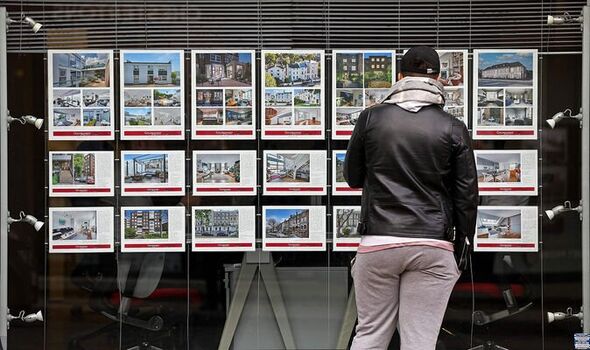 Seven rate rises since last year have pushed up interest payments, with a rise to 5½ percent an “imminent possibility”, the lender said. Chris Hare, a senior economist at HSBC, said: “We are increasingly concerned about the possibility of spiralling mortgage costs leading to a wave of forced sales, triggering a broader, deeper, and more prolonged slump.”

His comments were backed by Josh Gerstler, of finance specialists The Orchard Practice.

He said: “We are already seeing a big shock for borrowers as they come to re-mortgage and realise their monthly payments are double or triple what they were.

“I can envisage some people looking to sell their homes as they struggle with the higher repayments.

“It will also be a problem for landlords as they realise the rental income will no longer cover their mortgage payments. I think there’ll be a lot of selling up or handing back the keys.”

And Samuel Mather-Holgate, director at Mather & Murray Financial, added: “With inflation in double digits and energy prices through the roof, the size of these rate increases into 2023 will inevitably result in a high level of forced sales.” 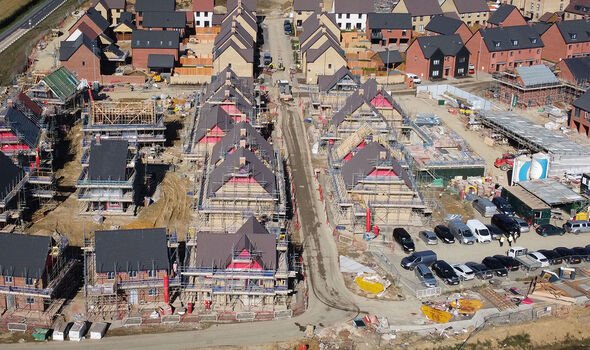 Two million homeowners on tracker mortgages or their lender’s standard variable rate have already been hit with high monthly repayments.

But the economic impact is set to stretch into the future because of the number of people on fixed-rate deals.

Another two million owners are coming to the end of their three and five-year fixed rate deals in the next few months.

They could then face increases of around £5,000-a-year.

HSBC also became the latest property specialist to forecast a fall in property prices at an estimated three per cent next year and 1 percent in 2024. 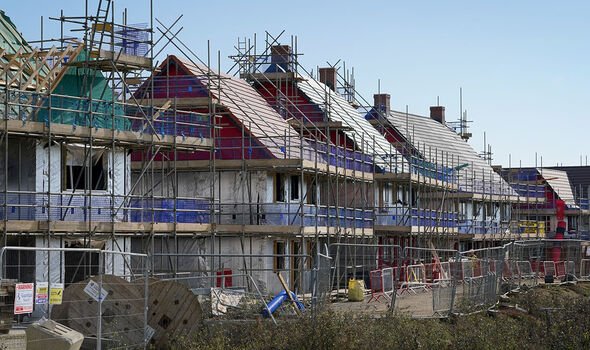 Others were more pessimistic about the market.

Graham Cox, director of Bristol-based Self Employed Mortgage Hub, said: “Unless we are very lucky and inflation falls much more quickly than predicted, I don’t see any other outcome than a sizeable fall in house prices, possibly 20 percent or more over the next two to three years.

“I’ll be accused of being a doom-monger, but if you use simple maths and common sense, how can house prices not fall?

“A lack of housing supply won’t help one iota when mortgage rates are somewhere between five per cent and seven per cent as is likely over the coming months.

“Housing is vastly overpriced and decoupled from average wages thanks to extended terms, higher income multiples and, above all, dirt cheap rates.

“With interest rates on the rise, the decade-long property bubble is about to burst. The worm has turned. It’s a buyer’s market now.”

We can expect to see a significant fall in house prices, perhaps 10 percent next year

Andrew Garthwaite, of Credit Suisse said: “The eight per cent decline in sterling since August 1 should add a further 1.3 percent to near-term inflation.

“On current swap rates, the average mortgage will be 6.3 per cent. House prices could easily fall 10 to 15 percent.”

“We can expect to see a significant fall in house prices, perhaps 10 percent next year,” he said.

“While at the moment I don’t think we’re going to see many more forced sellers… it’s certainly going to have an effect on people’s ability to buy.”

Higher interest rates are expected to lead to a drop in demand from first-time buyers who will not be able to afford to get onto the property ladder.

A first-time buyer in this week’s audience of BBC Question Time told how her 4½ percent deal was pulled and replaced with a 10½ percent mortgage product.

When pressed by Fiona Bruce, the host of the programme, to hear more about the jump, the young woman said: “I was given the initial rate about two weeks ago, so we were in the process of getting all the documentation together.

“And today I was told the lenders are pulling those offers, those offers are no longer there.”

“They’re just saying that the lenders are pulling the offers, that’s it, they haven’t said anything else and they said, ‘now the best offer that we have is about 10.4 percent.”

The mini-Budget sparked panic in the financial markets and the pound fell to a record low against the US dollar.

The Bank of England made efforts to calm investors by saying more interest rate rises were on their way to bring down inflation.

But this resulted in lenders pulling around 1,400 of their cheapest mortgage deals.

There are still sub-four percent deals available, such as the 10-year fix with Barclays priced at 3.65 percent.

The highest rate on the mainstream market is 7.44 percent from Kensington Mortgages. This is based on buying a £180,000 property with a £30,000 deposit.

Lewis Shaw of Shaw Financial Services, a broker, said: “The vast majority of people searching for a fixed-rate mortgage are looking at rates at between 4-6 percent.

“Currently anything above the seven percent mark, or in double digits, will likely be for a borrower with credit history or someone on a debt management plan. But it is not the norm for most borrowers.”

Every one percentage point increase in mortgage rates is expected to add around £1,500 a year to average repayments. 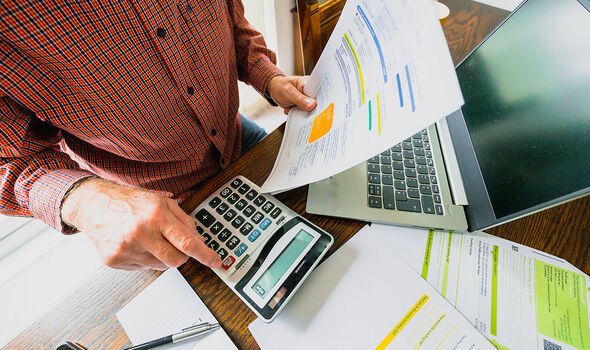 Meanwhile, the number of home-buyer mortgage approvals rose sharply in August, to the highest level since January, according to the Bank of England.

Experts said the jump in loan approvals was likely to reflect people trying to lock into mortgage deals amid expectations of rising interest rates.

This is the highest level since 74,500 approvals were recorded in January, and a notable rise following a downward trend over the previous several months, the Bank’s Money and Credit report said.

“These figures look very much like the calm before the potential storm, following the recent turmoil on the financial markets,” said Jeremy Leaf, a former residential chairman at the Royal Institution of Chartered Surveyors.

“Nevertheless, we certainly believe activity will retain its momentum for a few months at least as buyers seek to take advantage of lower mortgage rates before they climb even higher.”

Nigel Farage predicts Meghan Markle will enter US politics – ‘Biden would welcome her!’