Art Attack’s Neil Buchanan is the latest in a string of potential identity revelations for the elusive underground artist Banksy. The former TV presenter was forced to issue a statement denying the attribution earlier today. This came after a conspiracy theory crediting him with being Banksy went viral on social media.

Banksy’s identity has famously, and intentionally, remained unknown to the public.

The new theory has never before been floated, with Buchanan already well-known around the UK for his 17-year stint presenting Art Attack.

The idea began to circulate last week when a Twitter user suggested it was “rumoured” that Buchanan was in fact the mind behind artworks like Balloon Girl and Love is in the Bin. 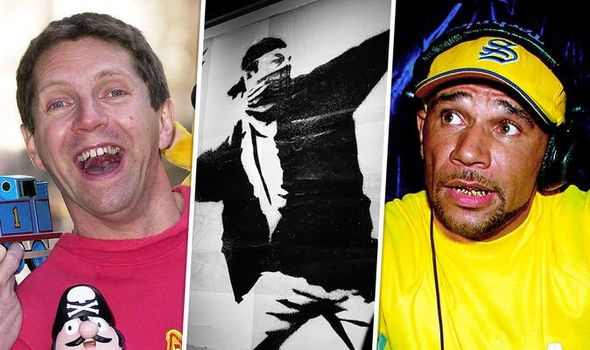 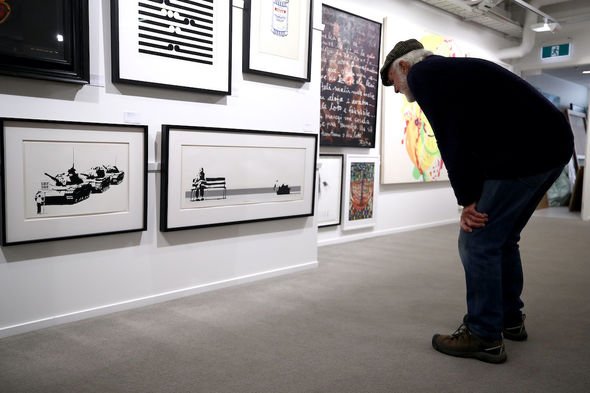 “If true, it’s the funniest s*** ever. Aintree’s finest…This is straight in the believe without question category.”

The theory was given credibility after it was pointed out that Buchanan, like Banksy, is a musician – formerly a member of heavy metal band Marseille – and “art has followed in cities of shows he’s done allegedly”.

Buchanan isn’t the first said to be Banksy, with a string of other people – mainly artists – also cited as the graffitist.

One that has stuck, however, was accidentally revealed by drum and bass legend Goldie, during a 2017 DJmag interview.

JUST IN: Refugee tragedy as Banksy rescue ship is stranded 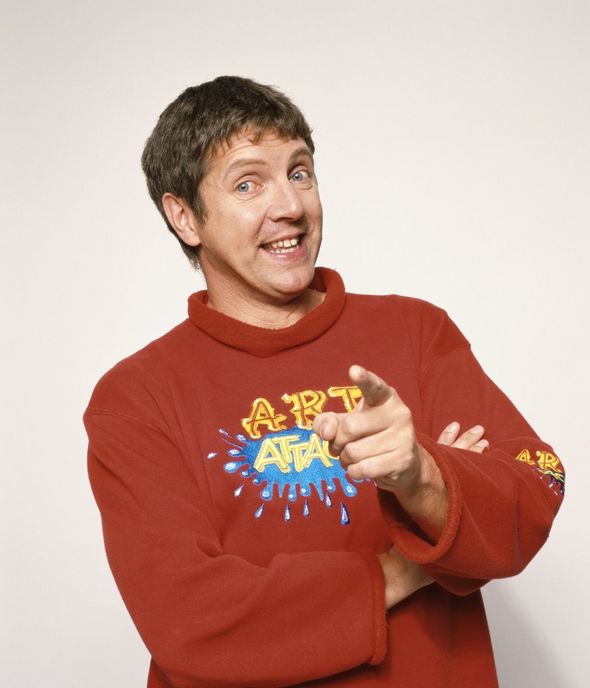 It came as the musician spoke about the changing face of graffiti and the culture that comes with it, claiming co-founder of British band Massive Attack to be Banksy.

Goldie, whose real name is Clifford Price, said: “Give me a bubble letter and put it on a T-shirt and write Banksy on it and we’re sorted. We can sell it now…No disrespect to Robert, I think he is a brilliant artist. I think he has flipped the world of art over.”

Robert Del Naja has long been rumoured to be the man behind the famed Banksy artworks.

Similar theories have floated about Del Naja as the most recent about Buchanan. 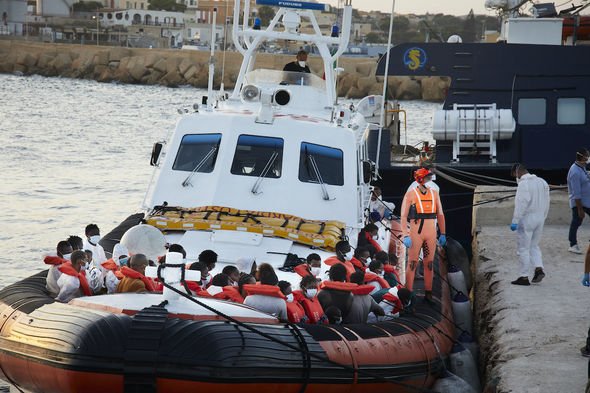 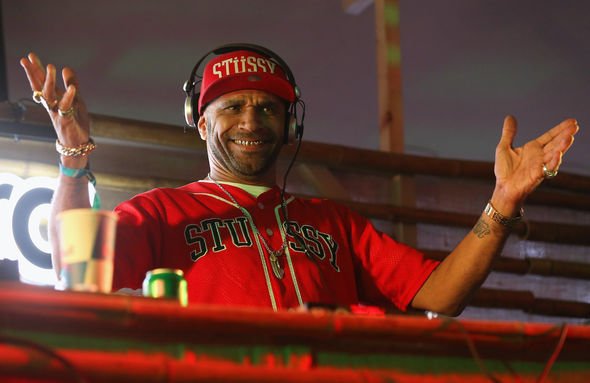 Namely, this theme supposes that Del Naja is Banksy because artwork has popped up in the same cities as Massive Attack has performed.

Not only that, but Del Naja was a graffiti artist in the Eighties, while the Banksy artworks began to appear in 1990.

Del Naja even claims to be friendly with Banksy.

According to reports, he mingled in the same crowds as Banksy in the Nineties, and was part of the larger Bristol underground graffiti scene. 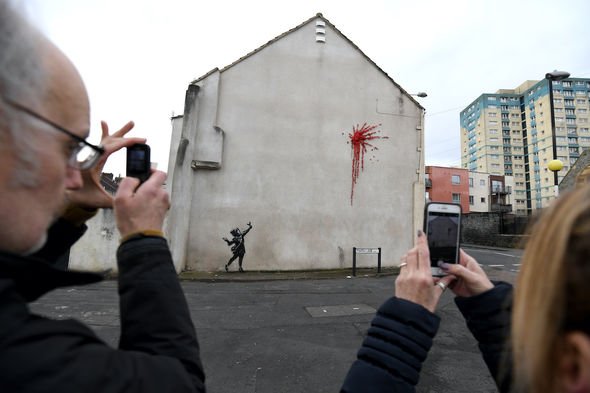 Yet, many others claim Banksy to be someone altogether different: namely, Robert Gunningham.

The Daily Mail claimed to find Gunningham working as a parking attendant at his own “bemusement park” in Somerset, called Dismaland.

Scientists have also claimed to have used geographic profiling to conclusively identify Gunningham as the elusive artist. 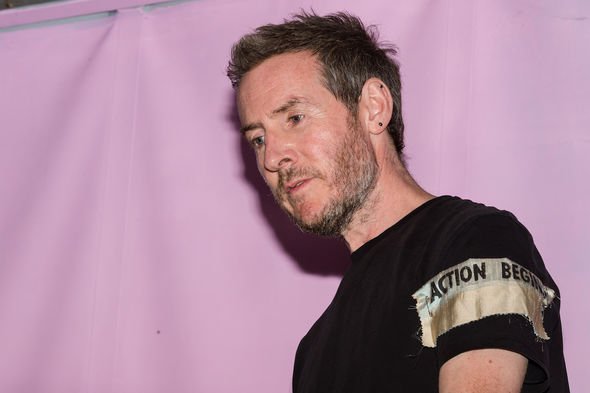 No single person has 100 percent been correctly identified as of yet, however.

Banksy, meanwhile, has said they have no plans to ever reveal their identity.