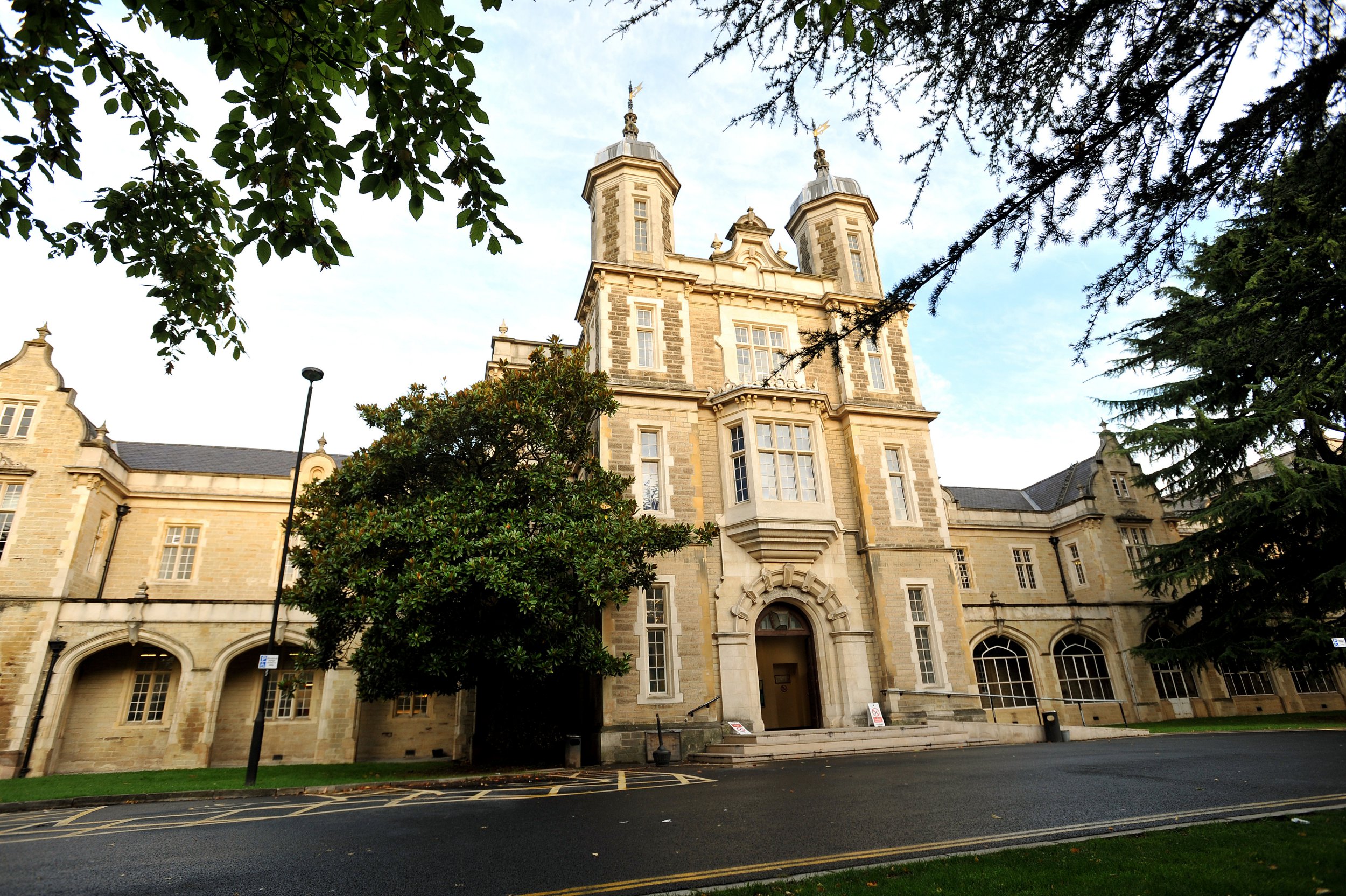 A barrister has been suspended after telling a jury the judge trying the case was talking ‘absolute rubbish’.

Jacqueline Vallejo was also fined £2,000 after continuing to be ‘rude and unprofessional’, a conduct committee was told.

The trial at Snaresbrook Crown Court in London, in February to March 2016, saw the criminal specialist make several ‘disrespectful’ comments in front of jurors.

Ms Vallejo, who had been working as a barrister for almost 20 years at the time, asked sarcastically: ‘Is your Honour giving evidence?’

She also told the judge ‘don’t try to make me sound like an idiot’, the Bar Tribunals and Adjudication Service heard at the Council of the Inns of Court.

The conflict first started when the criminal barrister, from Garden Court Chambers, refused to engage with the prosecution despite being told to by the judge.

The judge warned her not to delay or distract from the trial, to which Ms Vallejo replied: ‘Well, that’s exactly what you’re doing.’

When the judge later asked her to clarify some evidence, she said she had ‘explained it already’.

Ms Vallejo added she felt she was being ‘forced’ to accept the prosecution case, the hearing heard.

The panel was told she was ‘unduly’ argumentative and answered the judge with an ‘unhelpful tone, attitude and approach’, and both talked over her and interrupted her.

She answered the judge by saying: ‘I cannot force my client to provide a defence statement. What part of that does your Honour not understand?’

Ms Vallejo further said it was the ‘fifth time your Honour has asked me to sit down’ when she was asked to be seated, and then told the judge she didn’t need to be asked to sit.

When the unnamed judge eventually warned her about her conduct, Ms Vallejo told the hearing: ‘If your Honour wants to do anything about me and my conduct that’s fine… I’d rather you do it sooner rather than later, though.’

The hearing heard she was ‘abrupt and disrespectful’ and suspended her for four months. She must pay her £2,000 fine within one year.

The panel concluded: ‘[Ms Vallejo] failed to observe her duty to the court in the administration of justice in that she behaved in a rude and unprofessional manner.’

The experienced lawyer worked on the ‘Salsa Spy’ case of 2008, where an Army translator and salsa dance teacher was found guilty of spying for Iran in Afghanistan.