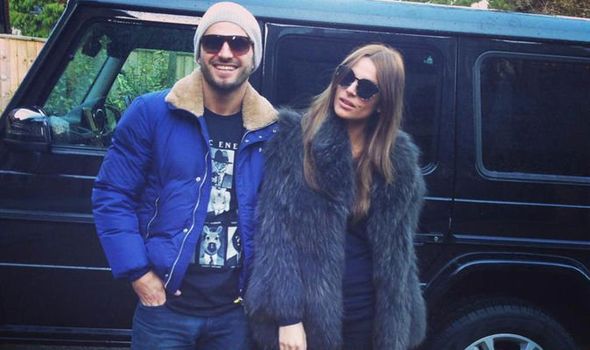 Swedish national Flamur Beqiri was found with gunshot injuries shortly after 9pm on Tuesday. Metropolitan Police officers were called to the house on Battersea Church Road, in south-west London, after reports of gunshots and the 36-year-old  was pronounced dead at the scene. No arrests have been made and a post-mortem will be held in due course. According to media reports, Mr Beqiri is the brother of former Real Housewives Of Cheshire star Misse Beqiri.

Detective Chief Inspector Jamie Stevenson said: “Our investigation is in the very early stages and we are still working to establish what the motive could be that has led to a man losing his life in such a horrific way, on Christmas Eve, in front of his family.

“They have been devastated by this horrible event and are being supported by specialist officers.

“We know that the victim was returning home with his wife and young child following an evening out, when he was shot just yards from his home.

“The assailant then fled on foot in the direction of Battersea Bridge Road.”

As the Chinese Cut Down Siberia’s Forests, Tensions with Russians Rise