The ex-Scotland gaffer revealed he wants the First Minister to step down as she and her party are mired in the Salmond Inquiry over its handling of allegations against her predecessor. Alex Salmond accused Ms Sturgeon of “dishonesty” during his evidence – prompting calls for her to quit as leader.

Speaking on the BBC’s Sportsound show last night, the 56-year-old spoke after the SNP leader insisted she needs assurances over fan behaviour to give the upcoming Celtic and Rangers derby clash the green light.

Speaking on the show, he said he wants the FM to quit – moments after claiming he didn’t want to get involved with political discussions.

He said: “I don’t want to get involved in this political situation, I just hope she resigns, basically.” 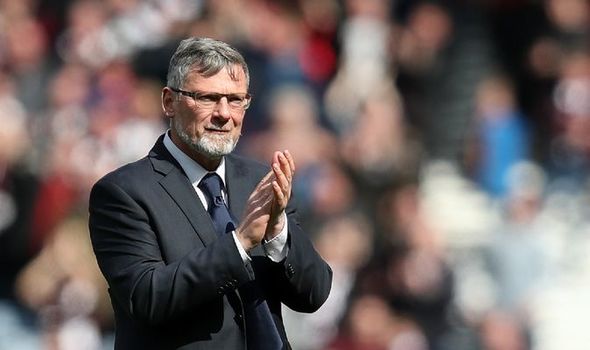 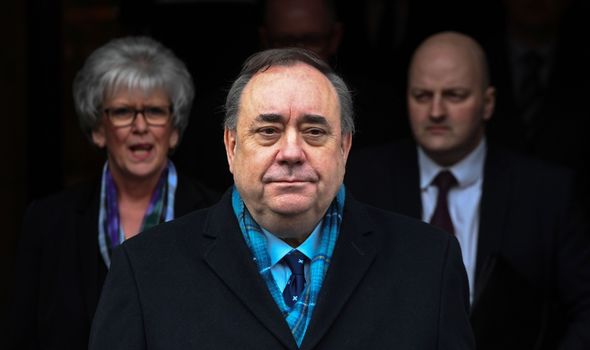 Host of the show, Kenny McIntyre, was quick to stress they “couldn’t get involved in that” and apologised for Mr Levein’s statement.

Celtic are due to host new champions Rangers at Parkhead on March 21 in a Premiership clash.

And it has emerged the upcoming derby could be scrapped unless the FM can be convinced there will be no repeat.

Ms Sturgeon said: “The behaviour witnessed at the weekend was disgraceful and selfish. 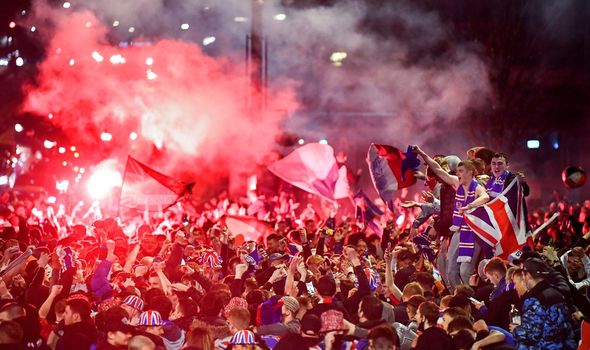 “In terms of future fixtures, there are a variety of discussions happening over the course of this week including one between myself and the chief constable.

“We will report back on those in due course certainly before the scheduled Old Firm match on March 21.

“The reason we’ve tried to keep football and elite sport generally going is not for the benefit really of the elite sportspeople but for the fans.

“Everybody is being deprived of so much right now that the ability to watch a football match and cheer on your team on the television should be something that people have the ability to do.” 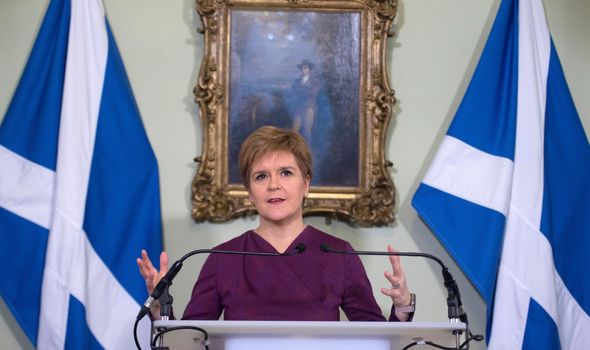 The news emerged as Ms Sturgeon suggested today that she wants to move Scotland out of lockdown as a whole.

She said that the tiers system would only be used to deal with virus flare-ups.

Speaking to Holyrood’s Covid committee, the First Minister said she wants the reopening of the Scottish economy to be “steady and one-directional”.

She added: “I hope as we come out of lockdown measures initially, we can come out as one country.” 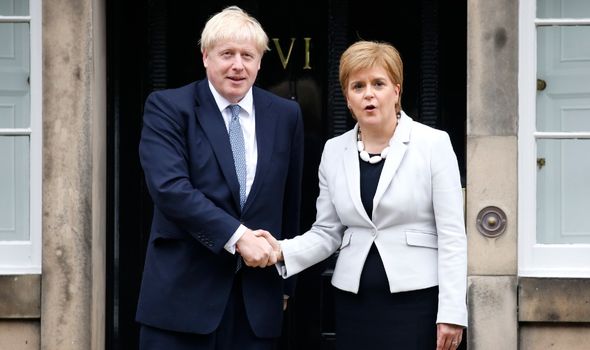 When Covid infections break out in specific areas, she added: “We can use the levels system to deal with that.”

It comes as another 20 Scots have died from Covid overnight.

The total number who have contracted the virus since the start of the pandemic to 207,156.

Eilis O'Hanlon: 'The poppy is a haunting symbol of Irish history too'