Moscow wants an international tribunal backed by Syria, Iran and Bolivia to investigate what Russia claims are war crimes committed by Ukrainian soldiers. In reaction to this, freelance journalist Sarah Hurst today tweeted: “Again the BBC should be ignoring this trash.” This was in reference to the BBC reporting that a Russian investigator said 92 Ukrainians were charged with crimes against humanity by Moscow.

The head of Russia’s investigative committee, called Alexander Bastrykin, told the government newspaper Rossiiskaya Gazeta that over 1,300 criminal investigations had begun against Ukrainians.

Mr Bastrykin said the Ukrainians were involved in “crimes against the peace and security of humanity, which have no statute of limitations”.

The proposed international tribunal that Moscow wants to arrange will be backed by Bolivia, Iran and Syria and Mr Bastrykin claimed that it demonstrated “an independent position on the Ukrainian issue based on the norms of international law”.

The move could be seen as a response by Moscow to Ukraine’s attempts to prosecute Russian forces for crimes against humanity. 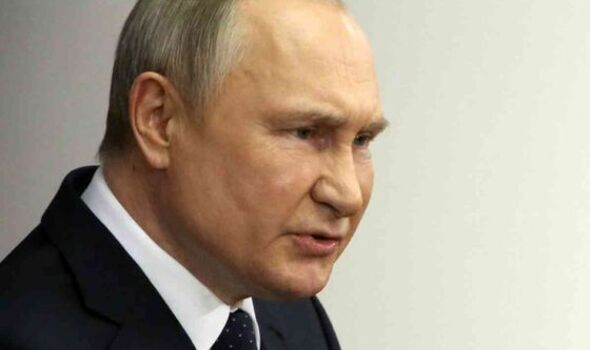 Ukraine is also conducting its own war crimes investigations.

The embattled nation said it was investigating more than 21,000 war crimes and crimes of aggression committed by Russian forces since the start of its invasion.

The International Criminal Court (ICC) has described Ukraine as a “crime scene”.

The ICC has sent a team of investigators and forensics experts to Ukraine to gather data that will be used in possible future war-crimes tribunals.

The Kremlin denies all war crimes saying that it has not been targetting civilians in the war. 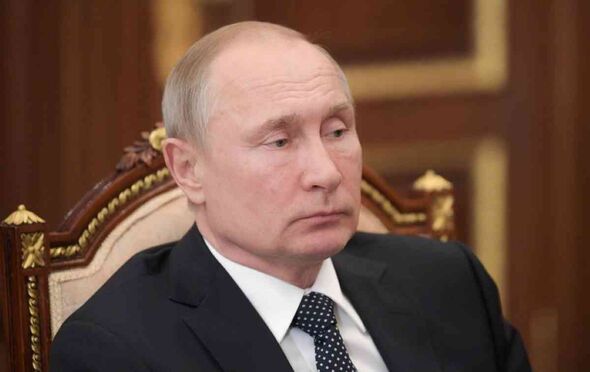 However, these accusations have been widely dismissed by the international community.

Last month two British citizens who were captured while fighting for Ukraine were sentenced to death by a Russian proxy court in eastern Ukraine.

The two men, Aiden Aslin and Shaun Pinner were accused of being mercenaries and sentenced to death.

The families of the Britons have insisted the two men are long-serving members of the Ukrainian military.

A third man, Moroccan national Brahim Saaudun, was also sentenced to death for being a mercenary.

The BBC has been contacted for a right of reply, but it has yet to respond.

‘Where does Ulez tax go?’ Khan under fire as he warns TfL on brink over lack of money