The BBC’s Chris Mason, former MP Sir David Lidington, and Business Minister Nadhim Zahawi all criticised Labour’s Shadow Chancellor Anneliese Dodds for her response to the recent quarantine measures. Ms Dodds, speaking on the BBC’s Any Questions, blamed Downing Street for the lack of coordination between the four nations over coronavirus quarantine rules. This comes after different rules were imposed on those arriving back from Portugal, depending on which of the four nations you landed in.

From today, travellers from Portugal arriving in Scotland must now spend a fortnight in isolation.

The rules came into force 24 hours after Wales introduced the same quarantine period for those arriving from the country.

However, these rules do not apply to England and Northern Ireland – leading to confusion among holidaymakers.

Anneliese Dodds criticised this, claiming it was “difficult to understand what the new arrangements are”. 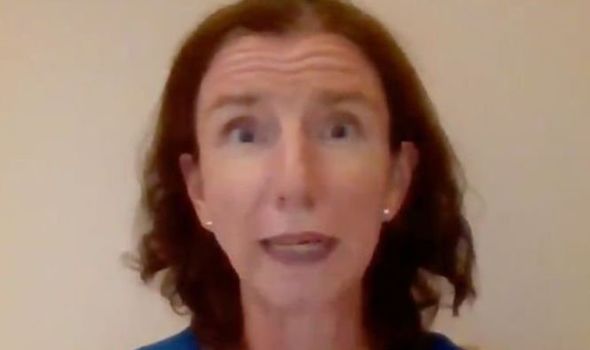 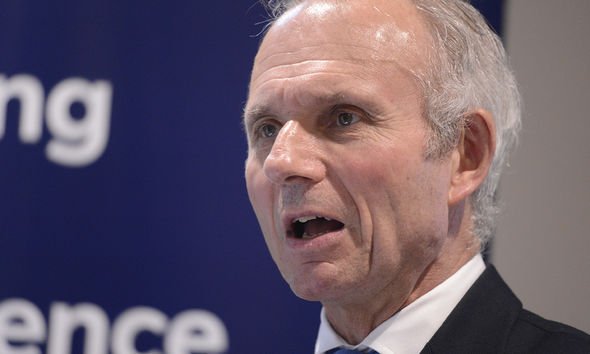 She said: “This highlights that we need to have a coordinated system around these quarantine measures.”

BBC host Chris Mason hit back at this, saying: “Is it that complicated though?

“You can summarise it in a sentence: If you are in Scotland and Wales and you’re coming from Portugal or parts of Greece, you do isolate, and in England or Northern Ireland you don’t.

“It is fairly straight-forward isn’t it? Isn’t this how devolution works? 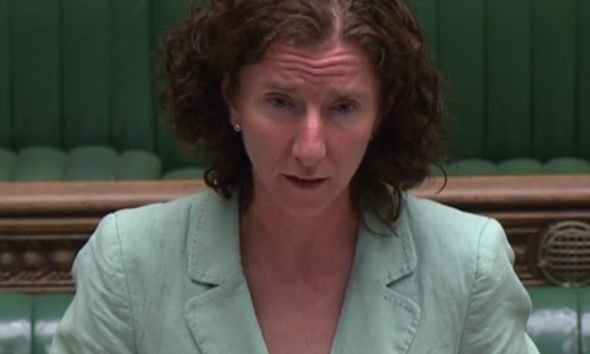 “You said you want clarity – which is want I am seeking as well.”

Ms Dodds struggled to respond when Mason asked whether the Welsh Government or the UK Government was right in the quarantine measures.

He rebuked: “Can I just have one more go because I am struggling to understand what Labor’s position is on quarantine.” 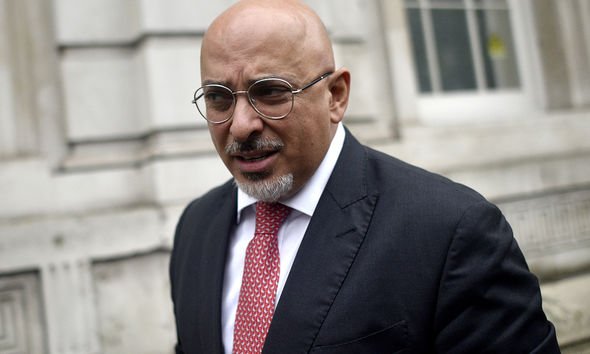 The Labour MP argued that her party wanted “to have a decision based on evidence with as much coordination as possible”.

The Chair of the Royal United Services Institute Sir David Lidington fired back at Ms Dodds, saying different states in the US and Germany had different rules on quarantine.

He said: “I think we ought to be more relaxed about this and not pick unnecessary political fights about it.”

Business Minister Nadhim Zahawi echoed this, saying: “I wish sometimes Anneliese would take the need to score political hits out of this.

“It is four nations that make up the UK. Our strength is to coordinate but sometimes the interpretation can be different, because scientific advice is devolved.”