BBC politics labelled footage of Marsha de Cordova with the name of her fellow Labour MP, Dawn Butler. MP for Brent Central and Shadow Secretary of State for Women and Equalities Dawn Butler tweeted: “I love my sister Marsha de Cordova, but we are two different people. Marsha is amazing and deserves to be called by her own name.

“Diversity in the workplace matters it also helps to avoid making simple mistakes like this.”

Marsha de Cordova, who has served as the Labour MP for Battersea since 2017, in response tweeted: “This is what happens when the media does not represent the society it reports on.

BBC Parliament apologised for the error this morning, saying: “We sincerely apologise for this mistake. 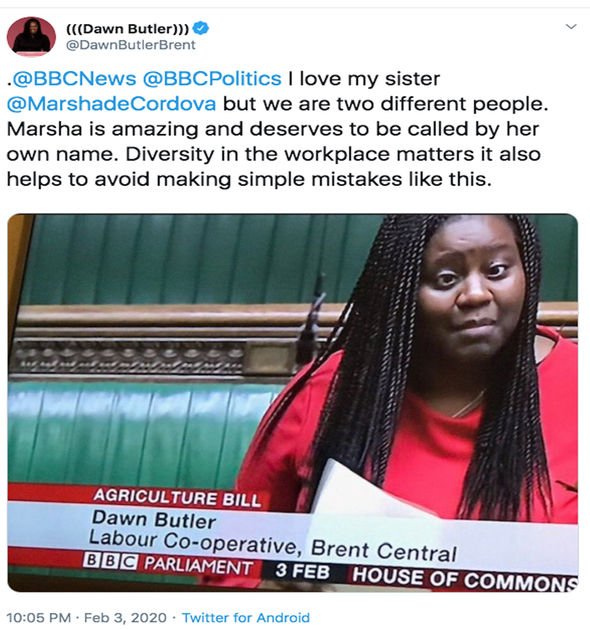 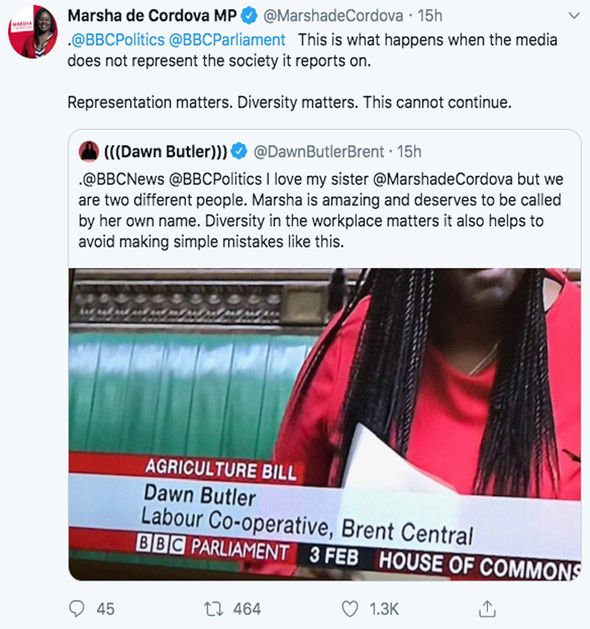 “Sometimes we incorrectly identify MPs at the moment when they stand to speak.

“This error was immediately corrected on screen.”

But, Women’s Rights Activist Dr Shola Mos-Shogbamimu commented on twitter: “Clearly there’s no threshold of shame for @BBCNews to keep demonstrating an ineptitude worthy of an institutionally dysfunctional organisation projecting bias & feeding negative stereotypes. Black. People. Are. Not. The. Same.” 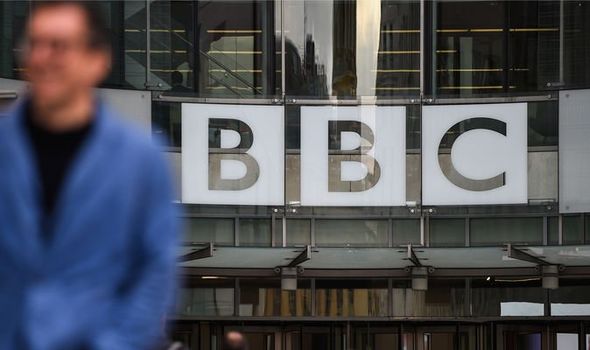 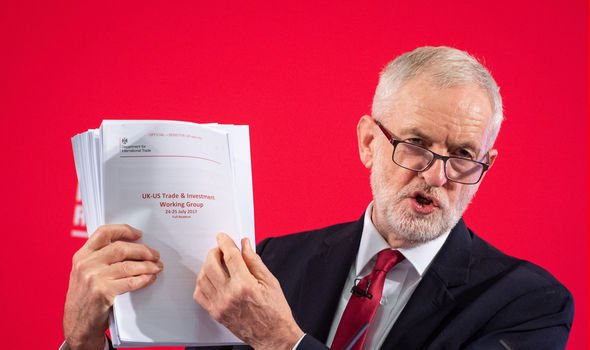 But other Twitter users commented with other examples of diversity issues and the BBC.

“Having said that the greater danger is this increasingly authoritarian Government.” 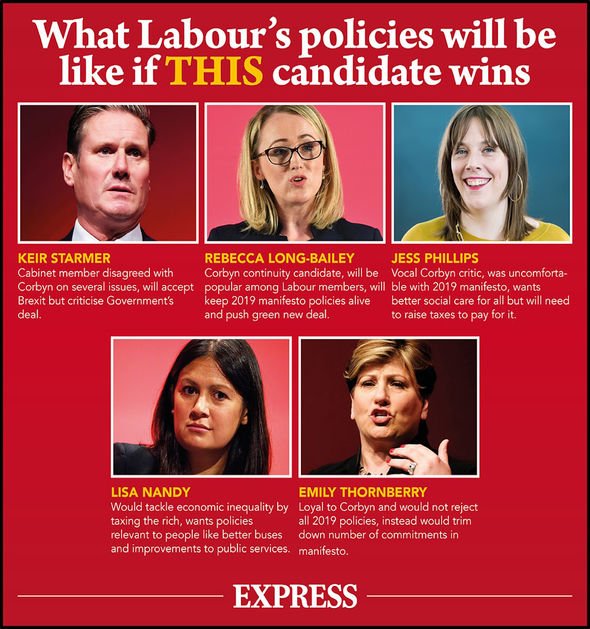 Footage of Battersea MP Ms Cordova, who is the shadow minister for disabled people, was represented by the name of Dawn Butler when speaking in the Commons.

The footage was played in a BBC report.

It was Ms Butler who responded first on Twitter, whose comments were followed by a response from Ms Cordova.

This is the second time in a week the BBC has made such a mistake. 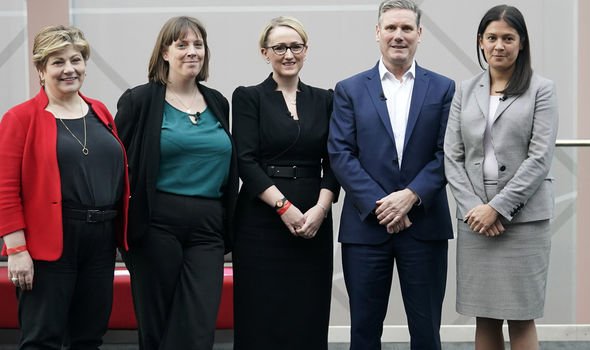 Last week the BBC had to apologise for playing footage of LeBron James in its coverage of the death of his fellow basketball star Kobe Bryant.

Paul Royall, editor of BBC News at Six and Ten, tweeted after the error, saying: “We apologise for this human error which fell below our usual standards on the programme.”

On January 26th, the BBC came under fire for using footage of LeBron James in their news report on the death of ex-NBA star Kobe Bryant.

Mr Bryant, the 41-year-old basketball legend, and his 13-year-old daughter Gianna died in a helicopter crash in Calabasas, California.

BBC News at Ten ran a segment paying tribute to the former NBA superstar but mistakenly showed a video of LA Lakers player LeBron James on the court, rather than Bryant.