The survey by YouGov discovered 44 percent of people felt the BBC did not represent their values. It was also found that 48 percent of older people thought the public service broadcaster did not fit their values. The survey showed the north of England and Scotland had the most dissatisfaction with the BBC.

In the north of England, 51 percent of those involved in the poll felt their values were not represented.

Brexiteers who took part in the poll were unhappy with the BBC’s overall value alignment.

Of those who voted for Brexit, 58 percent were unhappy with the corporation’s values. 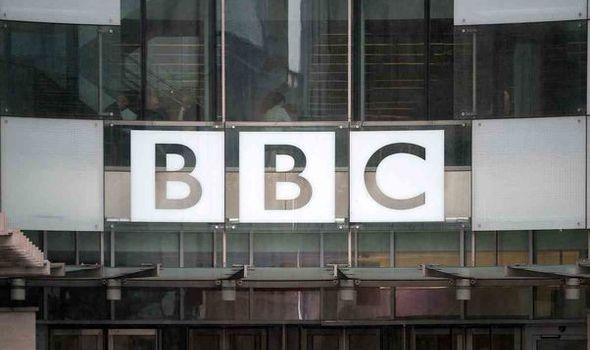 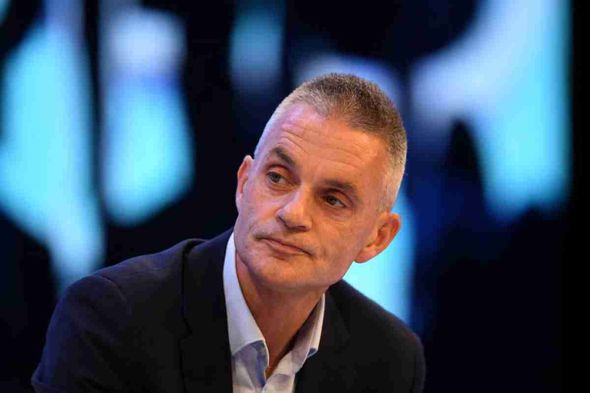 The Government’s culture secretary, Oliver Dowden, said the BBC was providing a “narrow urban outlook” and “missing the strength of support for Brexit”.

A minority of four percent of those who took part said the BBC’s values reflected their own.

But 33 percent said the public service broadcaster had become less inclined to represent their views over the past year.

Elderly male viewers of the BBC from London and the southeast were the most dissatisfied with what they perceived to be the BBC’s values. 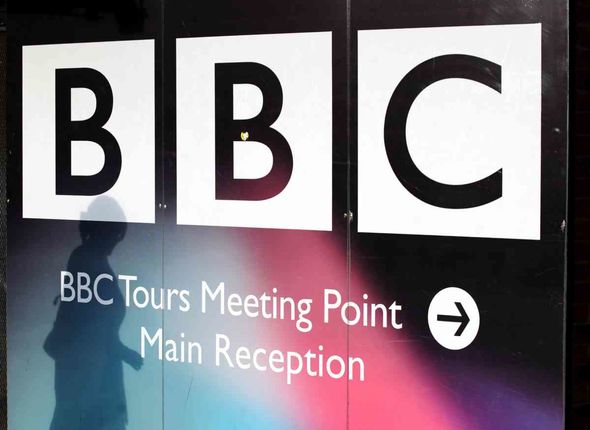 This poll showed a slump in confidence in the BBC.

The former head of BBC Television News, Roger Mosey, said: “The BBC is more in tune with a metropolitan and more liberal audience than it is with the rest of the country.”

Speaking to The Times, who commissioned the survey, Mr Mosey did give a vote of confidence to the new director general of the organisation, Tim Davie.

He added: “The positive thing is that I’m certain Tim Davie is on the case. 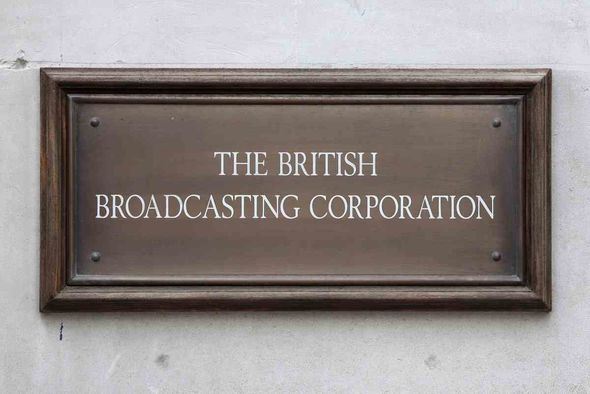 “Top of the agenda for me would be real devolution to centres outside London and a much deeper understanding of audiences.”

Ex-director of communication for the Government Sir Robbie Gibb told The Times: “These findings show why the BBC’s director-general, Tim Davie, is right to make improving impartiality his No 1 priority.”

A BBC spokesman said: “Recent research shows that people still connect with our core mission to inform, educate and entertain, and our purposes remain relevant.

“However, the new director-general has made it very clear that the BBC must work hard to represent a very broad section of views.”