Lord Hall announced his decision in a letter to BBC staff on Monday morning. The 68-year-old said it had been “a hard decision” and insisted he was “putting the interests of the organisation first”. Lord Hall said: “It’s been such a hard decision for me. I love the BBC. I’m passionate about our values and the role we have in our country – and what we do globally too.

“If I followed my heart I would genuinely never want to leave. However, I believe that an important part of leadership is putting the interests of the organisation first.

“As I said last week, we have to develop our ideas for both. And it must be right that the BBC has one person to lead it through both stages.” 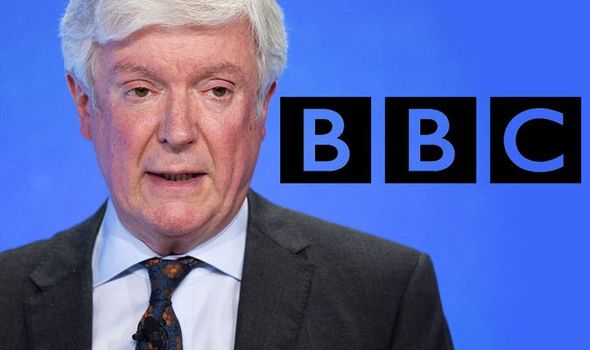 Lord Hall, who took up the post in April 2013, also praised the values of the BBC, saying the corporation must continue to “champion the nation’s creativity at home and abroad, and help play its part in bringing the UK together”.

BBC Chairman Sir David Clementi described the outgoing BBC chief as an “inspirational creative leader” and said he had “led the BBC with integrity and a passion for our values”.

Sir David said: “Tony Hall is an inspirational creative leader, within the UK and around the globe, and the BBC has been lucky to have him as our Director-General for the last seven years.

“Tony has led the BBC with integrity and a passion for our values that is obvious to everyone who meets him. His reforms have shaped the BBC for the future and he will leave the BBC in the summer with our gratitude and our very best wishes.” 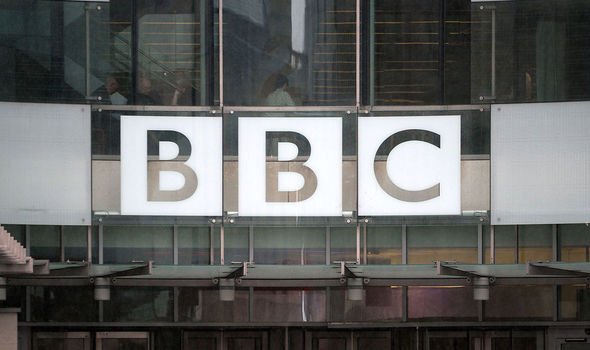 Lord Hall’s departure from the role comes amid a turbulent time for the broadcaster, with issues around equal pay disputes, political bias, diversity and TV licences at the top of its agenda.

In June last year, the BBC faced a huge backlash after the broadcaster announced it would scrap free-TV licences for the over-75. 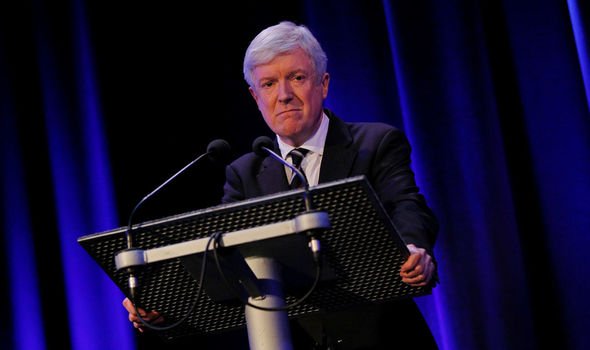 In 2015, the Government announced the BBC would take over the cost of providing free licences for over-75s by 2020.

The broadcaster said under the current scheme it would have cost the BBC £745 million, a fifth of its budget, by 2021/22.

Under the new rules, only low-income households where one person receives the pension credit benefit will still be eligible for a free licence.

In recent years the BBC has also been embroiled in a row over the gender pay gap. 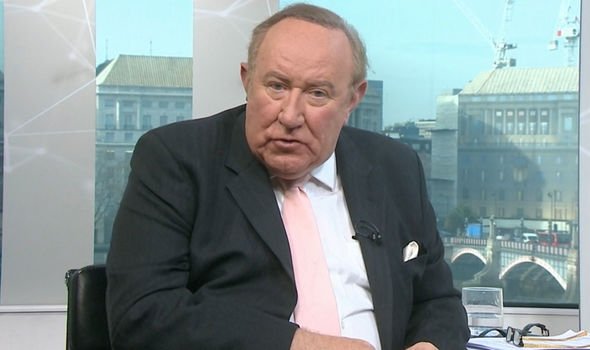 Figures released by the corporation in 2019 found seven of the top 10 highest earning presenters were male.

Last year was the first time a female presenter has made it into the elite group, since salaries were disclosed in 2017.

Claudia Winkleman, Zoe Ball and Vanessa Feltz featured in the top 10 for the first time.

Match of the Day host Gary Lineker was the highest paid presenter – taking home a salary of more than £1.75m. 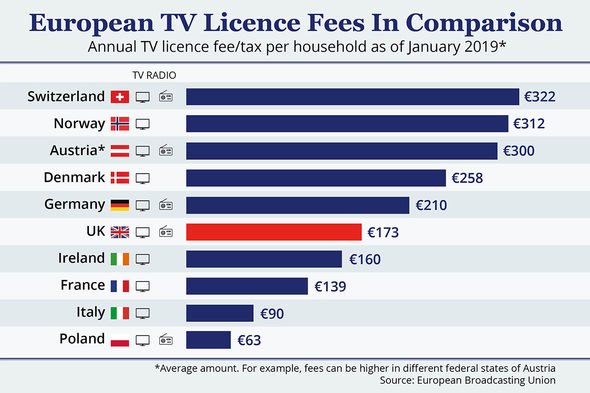 Accusations of bias were also aimed at the cooperation during its coverage of the 2019 general election.

One of the most notable cases was Boris Johnson’s refusal to take part in an interview with Andrew Neil – the Prime Minister was the only political leader to turn down an invitation from the broadcaster.

A BBC spokesman said the BBC is “committed to reporting the election campaign fairly, impartially and without fear or favour”.