A watchdog investigation into BBC pay has been criticised as a “whitewash” and “deeply” disappointing after finding no unlawful acts of discrimination.

After considering pay complaints raised by staff at the BBC, the Equality and Human Rights Commission did say that “the processes, if not the outcomes, let women down” and recommended improvements.

Former BBC China editor Carrie Gracie, who resigned in 2018 in protest at pay inequalities – and was later given an apology and back pay – hit out at the findings after the watchdog made them public on Thursday. 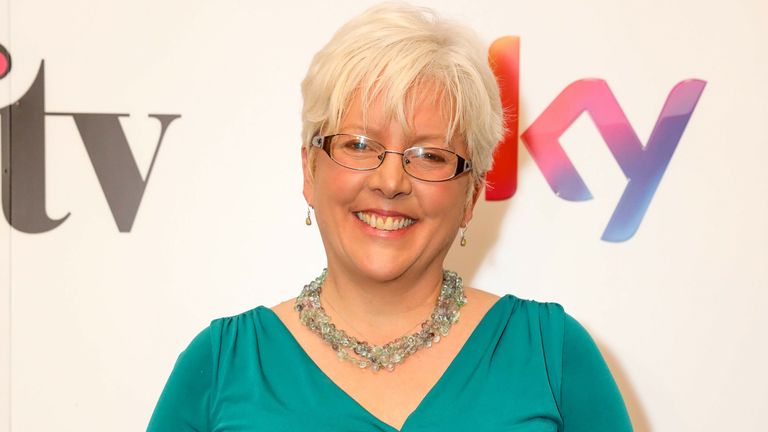 “Examined just 10 cases … Seriously? Follow the ££ instead. BBC forced to pay out to hundreds of BBC women.

“Moral of story – don’t rely on regulator but stay strong, calm, united and justice will prevail.”

The commission’s report found inadequate record-keeping on how decisions about pay were made at the corporation, leading to confusion and poor communication with women making complaints.

But it said the BBC accepted its historical practices were not fit for purpose and has made significant changes since 2015.

BBC Women, a group of more than 150 broadcasters and producers at the corporation, released a statement saying they were “deeply disappointed by the findings that do not reflect our experiences”.

They added: “New cases are coming forward and women are still heading to court. We fight on.” 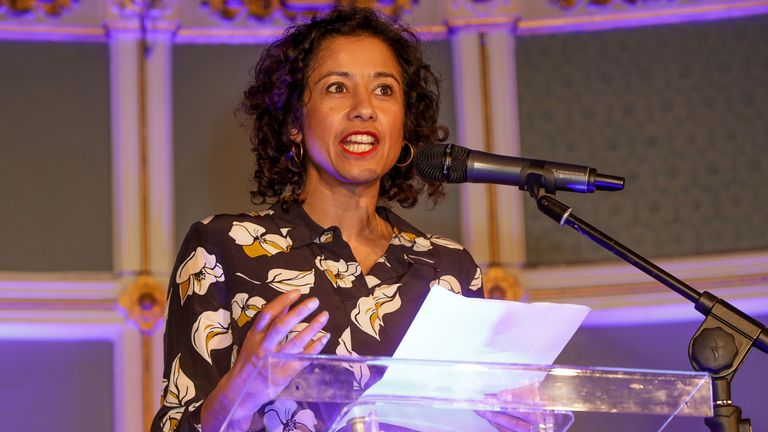 Sam Smethers, the chief executive of gender equality charity The Fawcett Society, said some of the “strongest cases” of pay discrimination had not been properly examined.

“It just can’t be good, robust research to reach a conclusion like that about systemic discrimination across an organisation but only do 10 in-depth cases, it just doesn’t stand up,” she said.

Gender pay at the corporation hit the headlines when the organisation published the salaries of its highest earners in 2017, with Chris Evans, Gary Linkeker and Graham Norton topping the list.

In January, Newswatch presenter Samira Ahmed won a sex discrimination equal pay claim against the broadcaster at a tribunal. Radio presenter Sarah Montague also received a £400,000 settlement and an apology over unequal treatment.

The watchdog has defended its investigation as “robust”, although head of enforcement Joanna Gregson admitted that while there were no breaches in the cases looked at, “that’s not to say it didn’t happen elsewhere (at the BBC)”.

The corporation’s new director-general, Tim Davie, said the broadcaster accepted the recommendations and reiterated that “significant improvements” had been made to pay practices in recent years.

“However, we have to work even harder to be best in class,” he said. “Trust is vitally important and, as an organisation that serves the public, the BBC must continue to lead the way on pay transparency and fairness. We are committed to building a truly inclusive culture.

“We agree with the commission that we should continue to deliver on our reform programme which began in 2015. We accept every one of their recommendations and will implement them.” 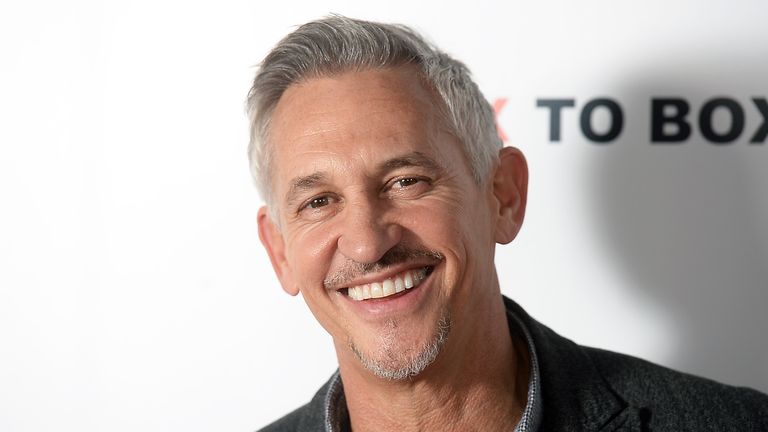 Mr Davie recently told MPs that there are 20 gender discrimination cases outstanding at the corporation.

Latest BBC figures show that Zoe Ball is its top-earning talent – as Lineker is taking a pay cut.

Fiona Bruce, Vanessa Feltz and Lauren Laverne are also now in the top 10.