Furious female staff claimed the Equalities and Human Rights Commission ignored their evidence in its investigation of wage bias.

They believe the EHRC failed to carry out a “robust” inquiry by examining just 10 salary complaints out of up to 1,000. Campaigners said they also ignored cases where stars like Carrie Gracie and Samira Ahmed proved discrimination.

Carrie, the former BBC China editor who won an apology and backpay from her bosses, tweeted: “Feels like a whitewash. Moral of story: don’t rely on regulator but stay strong, calm, united and justice will prevail.” 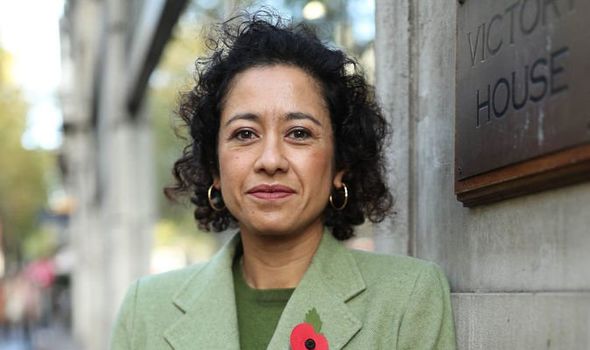 Pressure group BBC Women said it was “deeply disappointed” the EHRC “accepted the BBC’s excuses” and reached conclusions that “do not reflect our experiences”.

A spokeswoman added: “This does not address the systemic issue of unequal pay suggested by the hundreds of pay increases and settlements the BBC made to women.”

BBC director-general Tim Davie said he accepted the watchdog’s recommendations and added: “We are committed to building a truly inclusive culture.”