The BBC has come under fire for focusing too much attention on London by cutting regional services and leaving over-75s out in the cold by removing free TV licences. MP for Ipswich Tom Hunt believes the BBC has abandoned its audience, with the damage now “irreparable”.

He recently polled 4,773 of his constituents and said the results showed 97 percent of voters were in favour of abolishing the licence free.

Mr Hunt added the BBC’s decision to remove free TV licences for most over-75s was a “bitter pill to swallow” for many of his older constituents.

He told Express.co.uk: “The BBC’s decision to remove free TV licences for most over-75s makes it become clearer how seemingly at every turn the BBC’s leadership makes bad situations worse.

“This has been a bitter pill to swallow for many of my older constituents who have told me they’ll struggle to pay for a service which has anyway become completely detached from mainstream public opinion.” 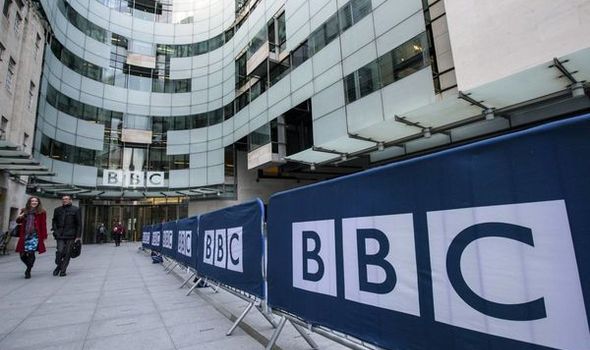 Mr Hunt is concerned the BBC is losing touch with most regions of the UK that are outside its “London-centric trajectory”.

He said: “Plans to cut funding for popular regional news broadcasting would only heighten the sense among people in the country that senior executives at the BBC are out of touch with their audience and determined to take the Corporation on an ever more London-centric trajectory.

“At a time when the BBC should be further localising its services and looking beyond the M25 it seems to be going in the other direction.

“The BBC has continued its long, and now irreparable, march away from its audience. 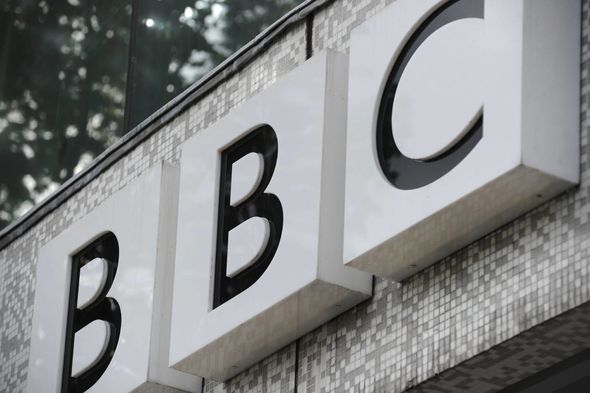 “Not the other way around. The woke, metropolitan and censorious worldview that the BBC is offering no longer interests vast swathes of people up and down the country, many of which have become frustrated at being obliged to pay for content they don’t want, cuts to content they do want and an organisation which fundamentally doesn’t represent them and doesn’t even look like it wants to.

“Sometimes it seems as though the BBC exists in its own parallel universe and even if it wanted to change, I believe it would be unable to do so.”

Former director-general of the BBC Greg Dyke has warned the BBC will need to find another funding method. 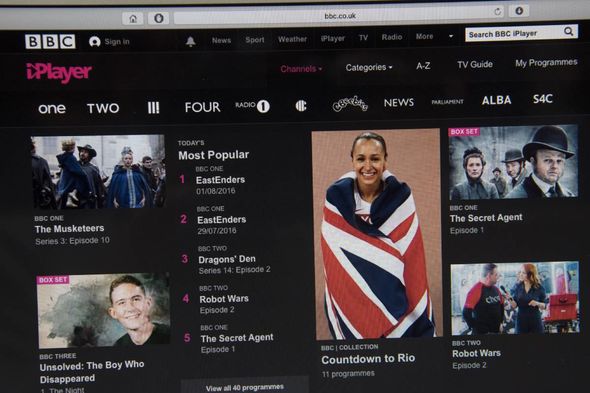 He does not think the current format of charging £157.50 for a licence fee is sustainable.

He told Radio 4’s The World This Weekend: “It’s very difficult to find another way to adequately fund the BBC.

“But personally I doubt whether it [the licence fee] survives very long-term, no.

“Subscription of certain services is always a possibility.” 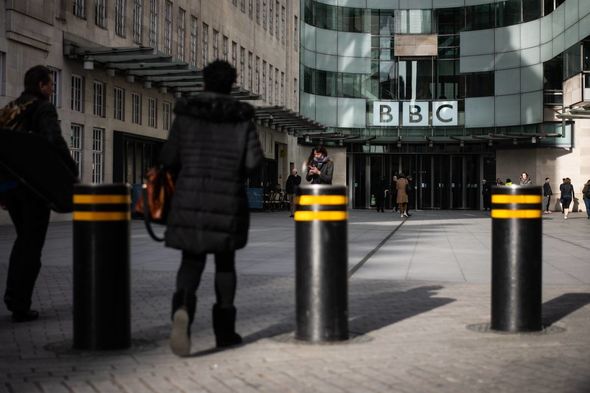 New director general Tim Davie is said to be considering a new funding model for the BBC.

This could include a two tier premium and a standard package, with the premium package allowing viewers access to programmes such as The Night Manager, the Bodyguard, and Normal People.

A source told The Sun: “This is all at a very early stage but the two-tier structure is being discussed at the higher echelons.

“You would effectively have a cut-price version including the main aspects of telly and radio stations.”

A BBC Spokesperson told Express.co.uk: “It was the Government who decided to stop funding free TV licences for the over 75s. But thanks to the BBC around 1.5 million households remain eligible if they receive Pension Credit.

“The licence fee helps us provide excellent local services including 39 local radio stations in England, 14 regional TV news outlets and extensive services across all nations, such as BBC Scotland.

“We already have more than 50% of staff working across the UK, but the new Director General wants to go further and make the BBC less London-based for the future.”

American Accused of Spying in Russia Pleads for Help from Trump