The 1987 hit by The Pogues and Kirsty MacColl is a festive favourite. But Radio 1 will play an edited version of the track this year, with bosses understood to be terrified of offending young listeners.

The classic Christmas song includes the words “faggot” and “slut”.

But the alternative version will have different lyrics sung by MacColl.

Radio 2 will stick with the original track but will monitor the views of listeners.

6 Music has made an edited version available and will allow presenters to choose between the two. 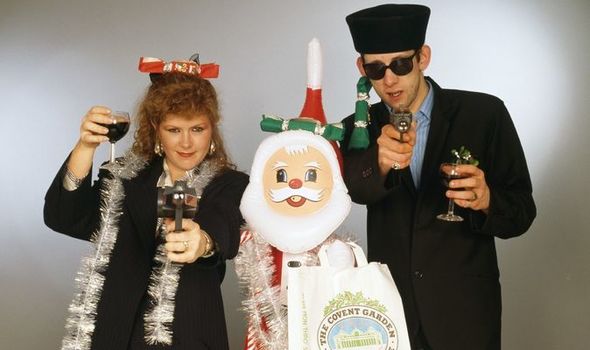 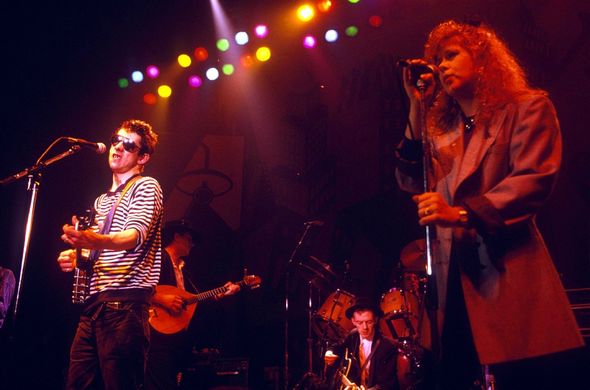 In a statement, the BBC said: “We know the song is considered a Christmas classic and we will continue to play it this year, with our radio stations choosing the version of the song most relevant for their audience.”

The decision prompted an angry reaction from some Twitter users.

The Defund the BBC account posted: “Typical of the BBC to disregard the view of the silent majority who pay their wages and pander to woke millennials who never will.

“Fairytale Of New York is officially the UK’s most played Christmas song.” 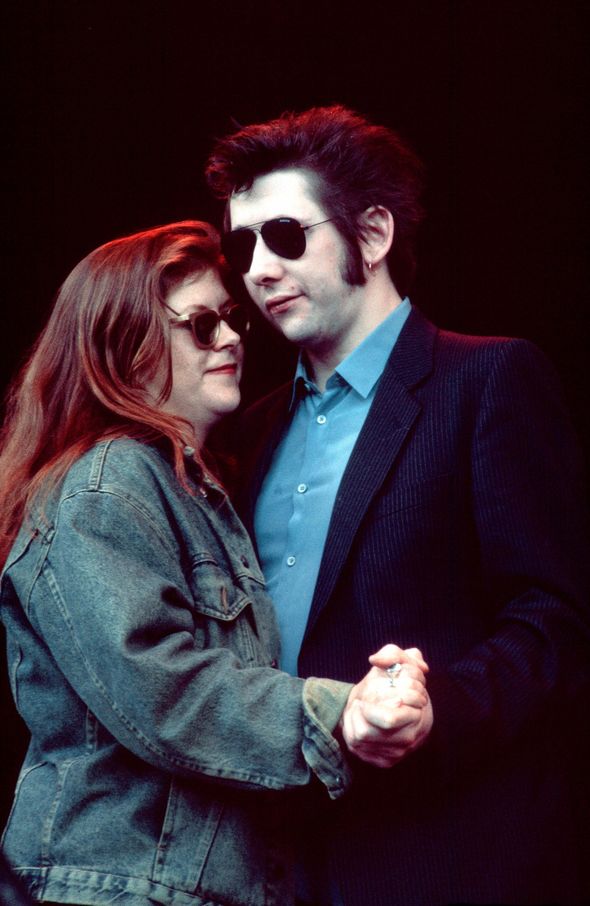 Baroness Fox hit out: “What is really offensive is BBC censoring Xmas songs on our behalf.”

One said: “Its high time the BBC change to a subscription service, then we can turn it off, save some money and decide for ourselves.”

A fifth blasted: “BBC pandering to the crybabies again. People who are so easily offended shouldn’t be allowed to dictate to the rest of us.” 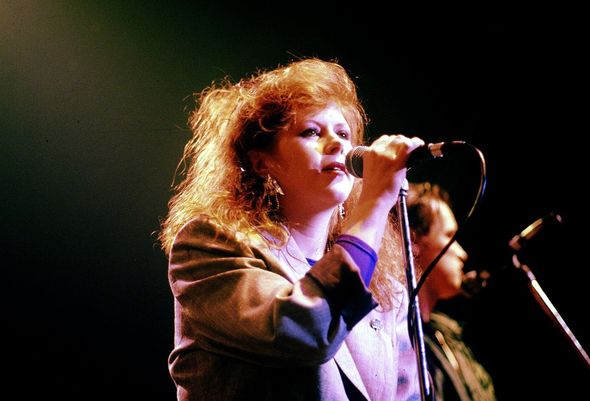 One more added: “There are more of us offended at your censorship.”

The characters of Nessa Jenkins and Uncle Bryn sang it on the show.

She told The Sun: “It is a different climate. But we have to remain true to the characters, to who they were. Characters in Gavin & Stacey are kind and big-hearted, I believe.

“So I think no one is going to be intentionally hurtful. But by the same token, they’re not necessarily going to be completely politically correct or be aware of political correctness.”

It comes after the BBC sparked fury in September over plans to drop the words to Rule Britannia and Land of Hope and Glory at the Last Night of the Proms.

The corporation was forced to make a humiliating U-turn following the backlash.