Political commentator Darren Grimes has attacked the BBC following its controversial decision to axe using the words to the celebrated British songs ‘Rule! Britannia’ and ‘Land of Hope and Glory’ during its annual Last Night of the Proms. Critics claim the musical numbers celebrate the UK’s empire and in today’s modern world, references to this should be abandoned, while supporters say the song shows off the nation’s patriotism. The broadcaster’s move has sparked fierce debate across the nation, with Prime Minister Boris Johnson even wading in by admitting that the UK should “stop our cringing embarrassment about our history, about our traditions, and about our culture”.

Although the BBC said in a statement the decision to not have singers sing the words to the two iconic tracks, citing fears of the spread of the coronavirus, the likes of Mr Grimes are unconvinced, and believe the broadcaster is in fact showing its bias towards those on the Left of the political spectrum.

Writing in Conservative Home, Mr Grimes said after making comments in favour of people singing the lyrics, he was abused on Twitter by those he dubbed to be Left-leaning.

But in a sharp response, he dissected how this social media attack was in fact responsible for why the Left “keeps losing”.

He said: “[The Left] focuses too much on issues that appeal massively to city-dwelling Twitter, so reinforcing its own biases. It convinces itself that the endorsements of actors and pop stars will see them through to victory. 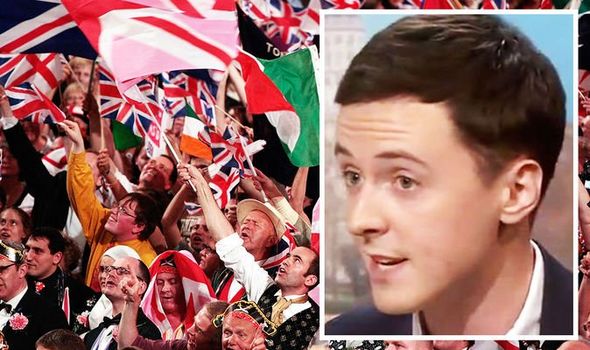 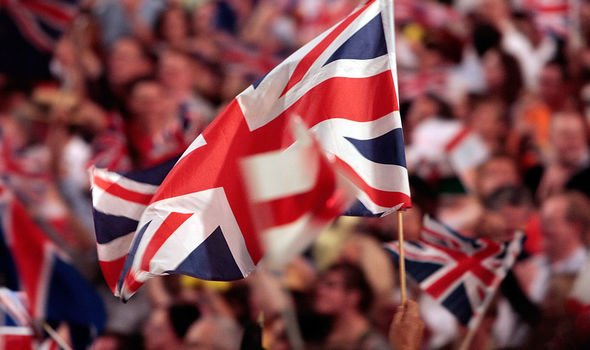 “They believe that there’s a majority which cringes Rule! Britannia, and dislikes rituals of national celebration, or having pride in place and nation. And it seems to think that the only issue which matters right now is self-ID reforms for trans men and women.

“The consequences of ignoring all this, and comforting yourself with the knowledge that the loony Left keeps losing elections, is this: each time a politician bends the knee, the BBC indulges itself by removing anthems, a museum removes a bust to rewrite history, and rioting is ignored by the police, we move one stop closer to allowing a tyrannical Twitter-dwelling minority to become very powerful indeed.”

He added: “It might not be fashionable for people like me to express my views about our national broadcaster on Twitter, but for a Government with an 80-seat majority to also be rendered unable to focus on and fix these pressing issues is a sign that, yes, whilst the Left does indeed keep losing, it’s not really all that far from the levers of power.”

JUST IN: Boris Johnson tells school pupils it is ‘politically acceptable’ to si 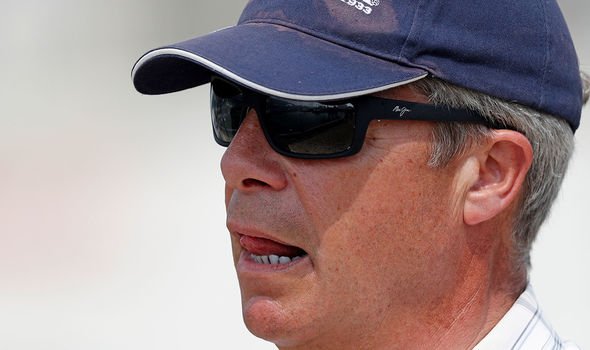 The extraordinary row has seen politicians and celebrities all deliver their verdict, with the likes of Brexit Party leader Nigel Farage and actor Laurence Fox backing calls for the lyrics to be used.

The pair also demanded a review of the BBC licence fee begin as a result of their refusal to use the celebrated words.

Speaking on This Morning, Mr Farage said: “I’m worried that all of us are forced to pay a licence fee to the BBC, who are happy and frankly right throughout all the trauma we’ve been through these last few months, happy to pander to this minority view.

“I frankly don’t think the BBC is fit for purpose. 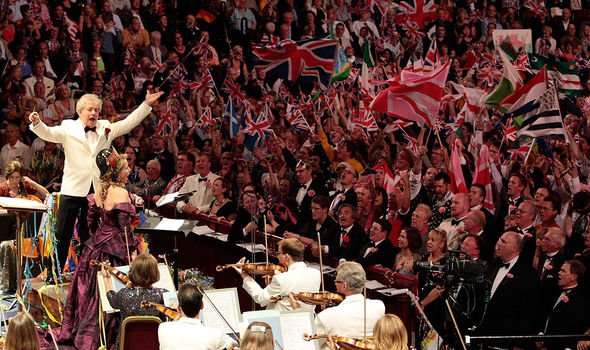 “And I suspect, what this little row over Rule! Britannia will do, will lead to a much bigger, broader debate; Do we need the BBC?

“Do we need to be paying for this in the 21st century?”

This weekend, reports emerged that the BBC had dropped the two songs amid its perceived association with colonialism and slavery.

But the broadcaster said it would continue with the songs, without its lyrics, and BBC director-general Lord Hall said the anthems would be sung at next year’s Last Night of the Proms.