The corporation axed the free TV licence for older pensioners last summer and expects 86 per cent older pensioners, around 2.7 million viewers, will pay up. It has spent £65 million on publicity, call centre staff and new systems to claw in the cash. Chief operating officer Glyn Isherwood told MPs: “Broadly our income from over 75s this year will be over £400 million in the end.”

Around 770,000 pension credit claimants are exempt from paying but everyone else must meet the cost.

Lord Foulkes, who has campaigned against the fee, said: “Mr Isherwood has dropped a bombshell here which should embarrass all at the BBC.

“It is an outrage that the BBC is profiting off some of the poorest in the land.”

Around 730,000 over-75s caught by the new rules are continuing to resist paying seven months on.

Last month the corporation effectively gave a payment amnesty to the group after it issued a six month progress report saying they would have “plenty of time to pay”. 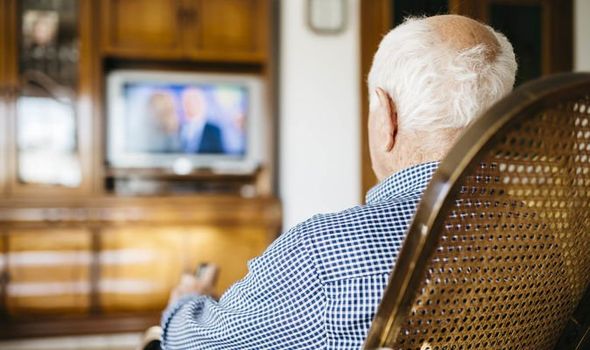 It is not carrying out enforcement against those pensioners who refuse to hand over the fee.

Dennis Reed, Silver Voices director, said: “£400 million extorted from the over 75s by dubious means is a poor return for all the reputational damage the BBC has suffered.

“The cumulative hardship and stress caused by the BBC in raising this money from hard-hit households should shame BBC bosses.

“BBC bosses would be well advised to consider an official voluntary scheme for the over 75s with which they could probably raise as much money from those that value BBC services.

“Unless this dispute is settled, next year many thousands more will join the campaign, as they come to recognise that they will not be prosecuted.”

BBC director-general Tim Davie meanwhile, insisted the corporation is “very proud” of being British after a backlash when high profile presenters appeared to mock a minister for having a flag in his office. 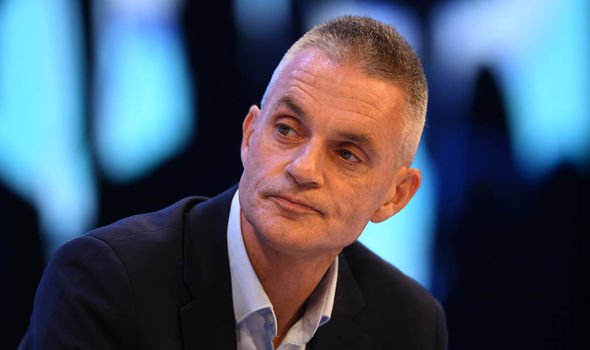 Seventeen backbenchers wrote to Mr Davie last week after BBC Breakfast host Charlie Sayt made comments about the size of the flag and co-presenter Naga Munchetty struggled to stifle laughter.

Culture Secretary Oliver Dowden also raised concerns that “light-hearted banter became sneering, which is not the BBC at its best”.

He said: “One of the things I looked at when I came into the building this morning was a Union Jack flying proudly on Broadcasting House, which it does on many, many days of the year.

“I have travelled around the world championing the UK.

“I don’t think there is any problem with the BBC in terms of championing the UK abroad. We are incredibly proud of it.”

Mr Davie told MPs the corporation is “very proud of being British” and has been “out there selling Britain abroad for many years”.