Ms Bruce was presenting her weekly BBC question Time show from West Bromwich in the Midlands. On this week’s panel were Labour MP Louise Haigh, Pete Wishart from the SNP, the managing director of Iceland Foods, Richard Walker, Professor John Ashton and Steve Barclay MP. The Chief Secretary to the Treasury was explaining why the Government had decided not to close schools.

Accused of “wishful thinking” by Professor Ashton, Mr Barclay replied that all Government decisions were informed by the best scientific advice.

At which point, Professor Ashton rudely interrupted and retorted: “But we’ve gone from Michael Gove saying we’ve had too much of experts to now saying we only believe scientists from a particular bit of the story.

“We are not listening to what the people’s concerns are. The public are concerned.” 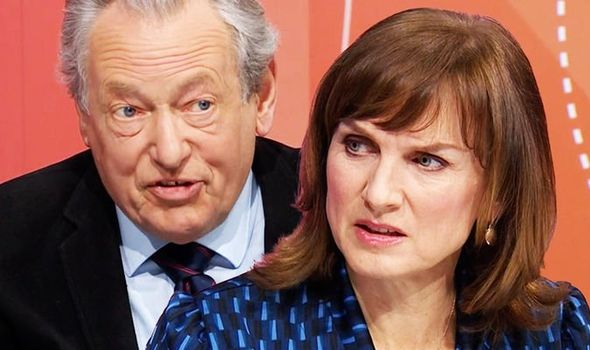 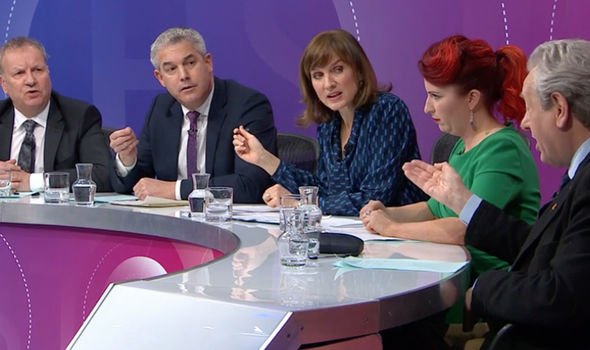 He replied: “There are two issues, John. The legitimate concern amongst the public and there’s a unified position across the United Kingdom on the science,”

Throughout his reply, the Tory MP was continually talked over by the health expert, who loudly insisted that “the problem we’ve got here is that politicians are believing their own rhetoric.” 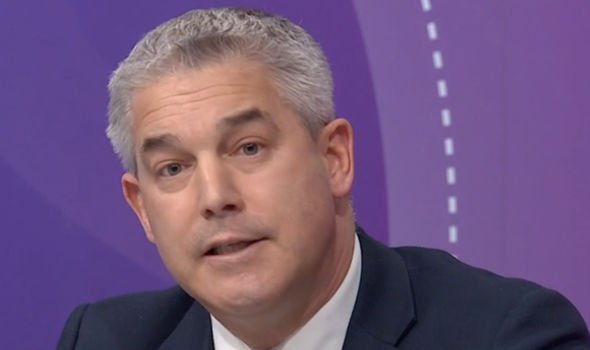 However, the university lecturer ignored her request, saying: “This is the biggest crisis, no, we’ve got to get this through.

“The politicians are believing their own rhetoric and they are wrong.”

At which juncture, the BBC presenter was forced to read the riot act to the truculent professor.

She said: “John, I know you feel strongly, and we got you here because of your views, but you do have to let other people answer.” 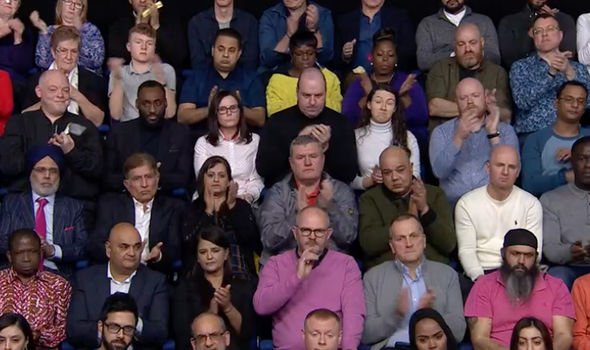 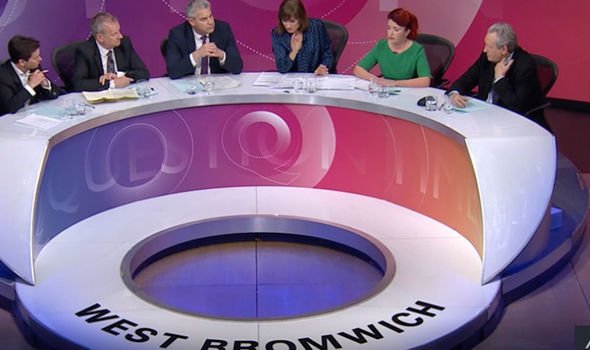 Professor Ashton, though, would not calm down and again tried to talk over the BBC presenter, prompting Ms Bruce to counter: “No hang on, we hear you, I am not trying to shut you down, I hear what you say, but hang on, John stop, we have to let other people answer as well.”

The public health expert was scathing of Boris Johnson’s handling of the coronavirus crisis, accusing him of having “lost control.”

In particular, he criticised the Government for not having consulted with local communities. 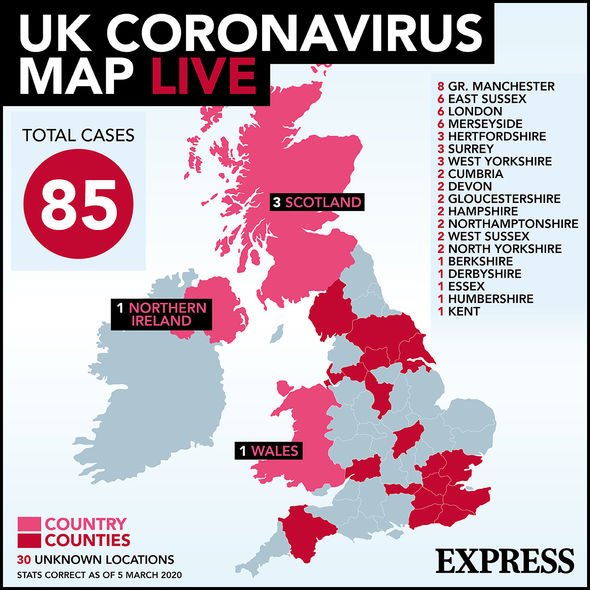 He argued that local communities would bear the brunt of the responsibility for looking after the sick and should have been involved from the beginning in drawing up the response plans to the pandemic.

The professor said the approach had been too narrow and technocratic, ignoring the social aspects of the crisis.

He explained: “We’ve had a very narrow technocratic approach which has not got its head round to the social dimensions of this.” 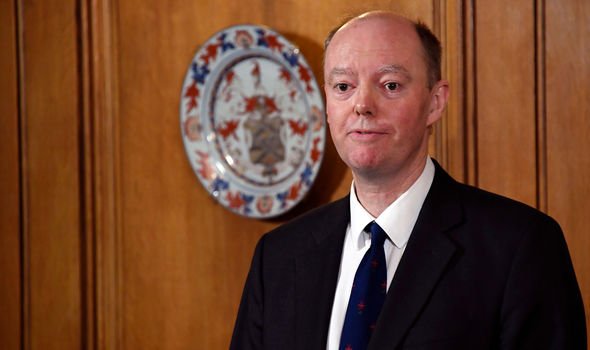 He complained that the public was being deliberately kept in the dark, saying “50 percent of the population goes to university and they’re being treated like peasants.

“It’s time that we had a change of approach.”

Princess Beatrice boyfriend: Is Edo with Beatrice at Sandringham this Christmas?

Huge illegal raves broken up across UK after lockdown announced