It came just three weeks after he was suspended over his reaction to the Equalities and Human Rights Commission (EHRC) report on anti-Semitism within the Labour Party. Speaking on BBC Question Time the son of a Holocaust survivor said he was “completely shocked” and “really really upset”.

However, whilst he is once again a party member Mr Starmer has refused to restore the Labour whip in Parliament to Mr Corbyn.

This will last at least three months whilst allegations against him are investigated according to a report in The Guardian.

Appearing on Question Time the audience member said: “I’m completely shocked because when Keir Starmer came to power I thought he’s going to be dealing with Jeremy Corbyn much better and actually encouraged me very much when I saw what he did in the beginning.

“And he gave Jeremy Corbyn opportunity to apologise, he never did, I just can’t believe that this man rose to the position of almost being Prime Minister of our country and I’m really shocked about his behaviour. 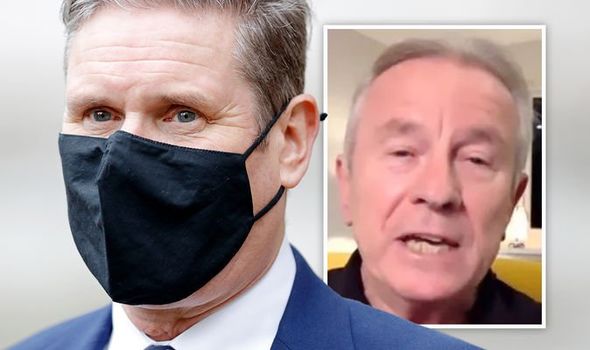 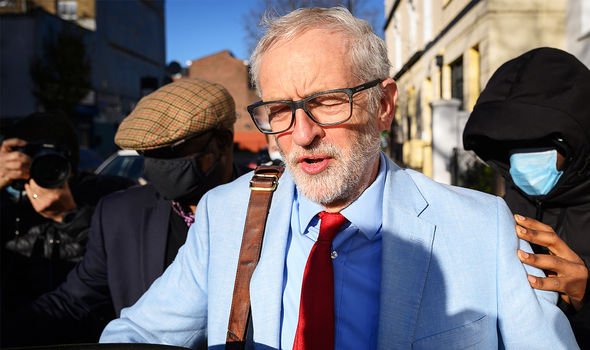 “And he can’t apologise for the things he’s done, it’s absolutely shocking.

“My father survived the Holocaust, is 98 years old, and what he went through, everything that happened, is absolutely unbelievable.

“And I’m shocked that the opportunity’s happened and he’s back in the party. He should be nowhere near any position of any power.

“I’m really really upset about the way he dealt with that. I think it should have been much stronger than what happened.” 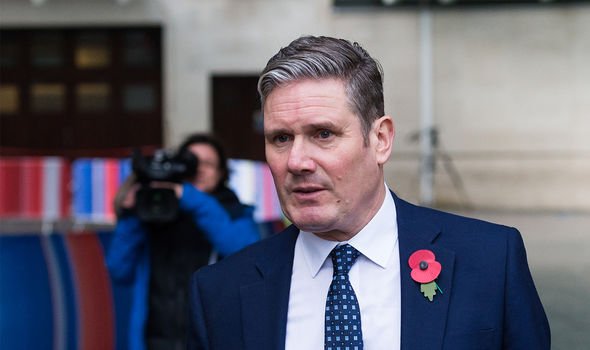 Due to the coronavirus pandemic Thursday night’s Question Time took place without a studio audience, and with panellists socially distanced.

The EHRC report, published at the end of last month, concluded “unlawful harassment” had taken place within Labour against Jewish people.

It also concluded there had been “political interference” into anti-Semitism complaints directed at Labour members. 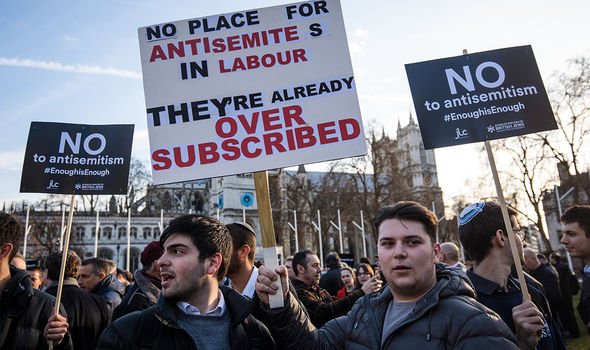 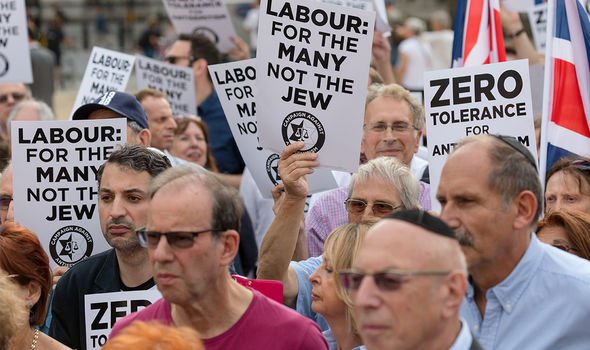 In response Sir Keir said the report’s findings were “a day of shame” for his party.

He added: “Those who deny there is a problem are part of the problem.

“Those who pretend it is exaggerated or factional are part of the problem.”

However, Mr Corbyn responded by claiming the reports findings had been “dramatically overstated for political reasons” by his opponents.

He added: “While I do not accept all of its findings, I trust its recommendations will be swiftly implemented to help move on from this period.”

As a result his membership of the Labour Party was suspended.

Mr Corbyn responded by vowing to “strongly contest the political intervention to suspend me”. 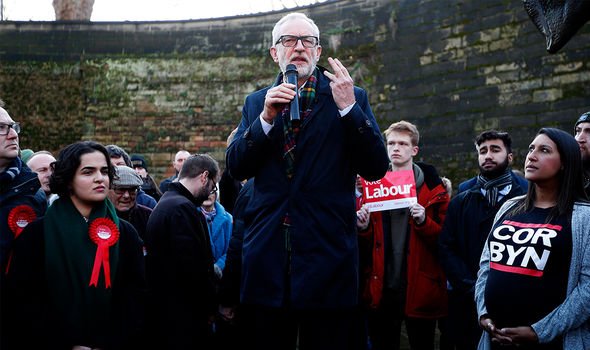 In response Mr Corbyn resigned the leadership and after an internal Labour contest was replaced by Sir Keir.