At its peak, this year’s award show recorded 4.75 million viewers and dipped as low as 2.3 million. Formula One driver Lewis Hamilton picked up the award for the second time, beating out Liverpool captain Jordan Henderson and jockey Hollie Doyle for the viewer-voted prize.

Viewers railed against the show, with the Defund The BBC campaign stating: “The BBC’s woke agenda is turning everyone off.”


Other users voiced their complaints against the “boring” broadcast, with one user saying: “Can we have a few years off from this tripe please?”


Another added: “It’s more a combination of the BBC flogging another dead horse and viewers turning off in their droves.”


One more user said: “Surprised it was only a 50 percent reduction in viewing figures, but at least it’s progress in the right direction.” 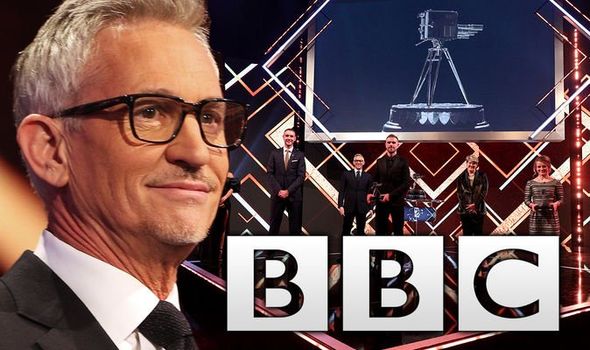 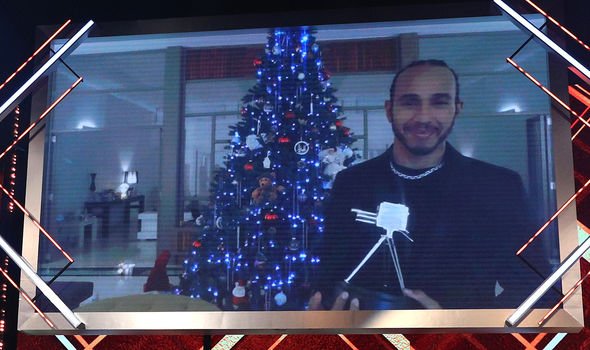 More anger came in from social media over the annual award show, with one Twitter user feeling sorry for Mr Hamilton.


They said: “Hamilton should be national hero for what he’s achieved Instead he’s disliked by many despite winning.”


Other users said: “I used to like it years ago, when you voted for who you wanted, not a list of 10 who fit the latest woke protocols, it’s a total fix.”


Another added: “And that is with the population locked down with nothing else to do!” 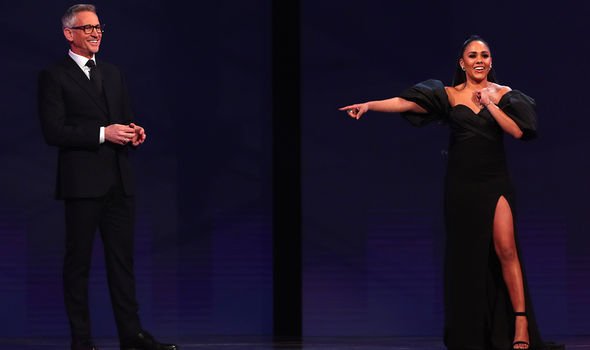 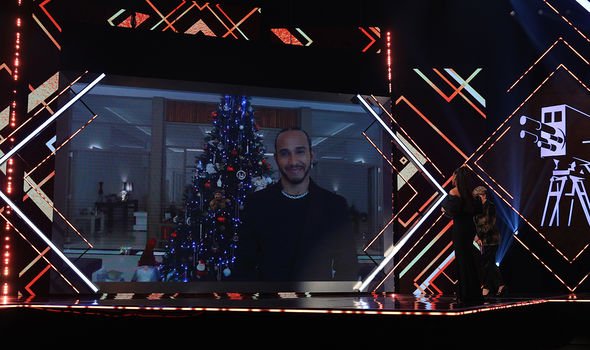 The Formula One driver was tipped as the favourite to take home the prize after equalling Michael Schumacher’s record of seven world titles with his fourth consecutive championship.


Mr Hamilton lavished praise onto his fellow nominees for “what they have achieved” this year, and paid tribute to frontline workers for their efforts during the coronavirus pandemic.


He said at the award show: “I want to say Merry Christmas to everyone – it’s been such an unusual year and I want to mention all the frontline workers and all the children round the world, I want you to try and stay positive through this difficult time, I’m sending you all positivity.


“Thank you from the bottom of my heart.”


Last year, the two-hour show picked up 8.6 million viewers at its peak as England cricketeer Ben Stokes took the prize.


Comedian Bill Bailey won the contest, with the final seeing a huge 13.25 million viewers tune in. 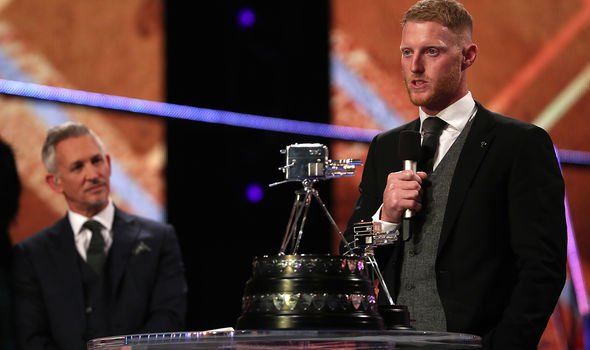 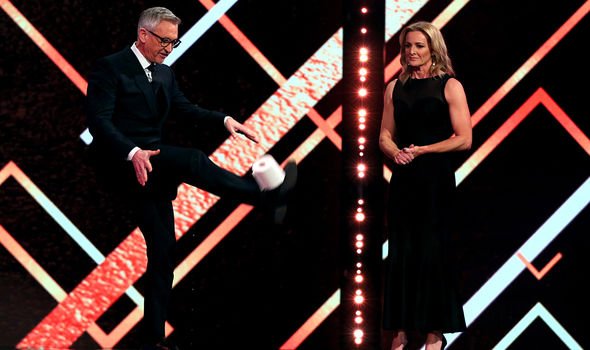 Last month, the BBC defended its viewing figures for Question Time and refuted claims their ratings are at an “all-time low”.


A spokesperson for the broadcaster responded to claims an episode of the Fiona Bruce-hosted weekly show recorded just over 620,000 viewers.


They said: “This story is completely untrue and the figures are not accurate.


“Question Time achieved a healthy 1.3m viewers when it aired on BBC One in its usual time slot.”