Chris Packham, a wildlife presenter and conservationist, is known for his controversial opinions. And despite the BBC having a strict impartiality rule in place for those working in news and current affairs, Mr Packham is able to ignore them because he isn’t a full time BBC employee. Mr Packham tweeted approval for a group of hunt saboteurs who disrupted a shooting excursion attended by former England cricketer Ian Botham. The presenter does not work exclusively for the BBC and is instead contracted to work on science and natural history projects.

A petition has been launched today by Countryside Alliance who are calling for the BBC to change its rules so he is covered in the impartiality rules.

The organisation also accused the BBC of “gaslighting” by allowing a presenter to express his personal views.

The petition says: “In view of Chris Packham’s public support of the criminal activities by saboteurs, and the need to ensure the impartiality of all those employed by the BBC irrespective of their employment contract, the Corporation needs to extend its existing rules to all its presenters.

“Every presenter should be governed by clear rules regardless of their employment status. We therefore need your help in making it clear to Tim Davie that the BBC must either tell Chris Packham to follow its impartiality rules or else stop employing him.” 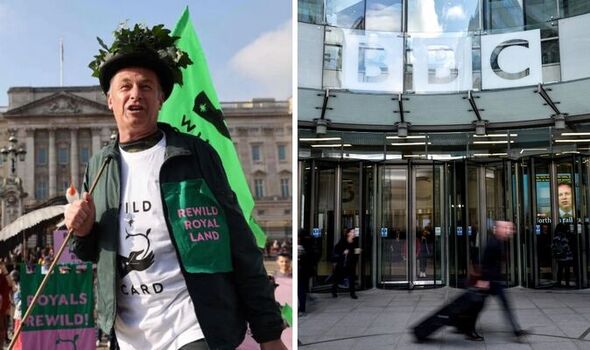 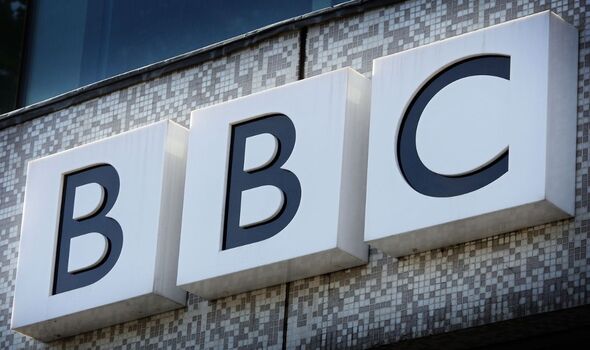 Mr Packham has caused controversy amongst pro-hunting countryside groups before.

In 2016, he was cleared by the BBC Trust after calling people involved in hunting and shooting “the nasty brigade” in a BBC Wildlife Magazine article.

A senior BBC journalist was forced to apologise on social media earlier this week after criticising a tweet from Gary Lineker who attacked MP’s actions on sewage pollution.

Neil Henderson, a news editor, told Mr Lineker: “Do you have the freedom to tweet about this sort of thing because you have a different contract to mine. Does not our duty of impartiality apply across the BBC?” 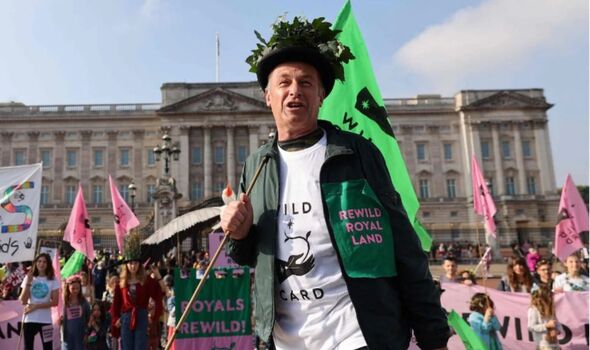 Mr Lineker responded: “Only in news and current affairs. Surely you know that?”, prompting the response from Mr Henderson: “The BBC lives or dies by its impartiality. If you can’t abide it, get off it,” in a since-deleted tweet.

He later apologised for his tweets, writing: “I’d like to apologise for earlier tweets (now deleted) responding to Gary Lineker. I should have shown more consideration to a BBC colleague – as per the BBC’s social media guidelines.”

The BBC has strict social media guidelines which state that posts by “programme makers, editorial staff, reporter or presenters primarily associated with the BBC… have the potential to compromise the BBC’s impartiality and to damage its reputation.”

People working in news “have a particular responsibility to avoid damaging the BBC’s impartiality,” the guidelines state. 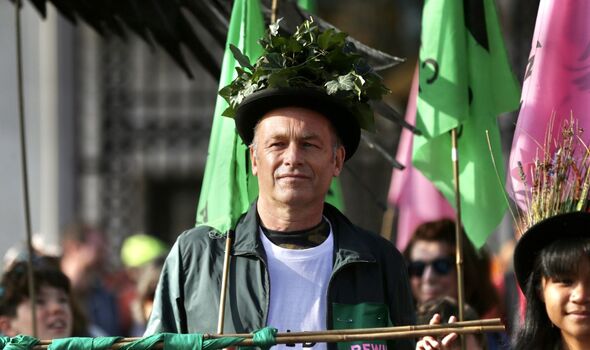 Adrian Blackmore, a Countryside Alliance director, told The Telegraph: “Clearly the status quo is not fit for purpose. Chris Packham is among one of the most recognisable presenters at the BBC. When people see Mr Packham, they associate him with the BBC, and when he is discussed in the wider media, he is commonly referred to as a BBC presenter.

“Suggesting he is not to those that rightly say otherwise is a blatant example of gaslighting. The public does not differentiate between BBC presenters on the basis of their contracts. It’s time Tim Davie put his words into action and extended impartiality rules to all BBC presenters. Failure to comply should simply result in not renewing future contracts.

“Doing so will show genuine commitment to protecting the BBC’s standing and integrity among license fee payers.”

A BBC spokesman said: “As we have said before, impartiality at the BBC is sacrosanct and we have established strong and clear guidelines for social media use. And as a piece of context, Chris is not exclusive to the BBC, isn’t a factual journalist and isn’t speaking as a BBC presenter.”

The many ways LGBTQ people will be disenfranchised by voter ID