The BBC’s annual report, released today, warned the delay led to a “substantial shortfall” that has forced it to revise its savings targets. Last month, the BBC sparked fury by pressing ahead with its decision to scrap the universal free TV licence for the elderly age group. The Corporation is now means-testing the entitlement, meaning over-75s must receive pension credit to receive the free TV licence, which costs £157.50 per year.

The broadcasting giant had delayed the changes to the free benefit due to the coronavirus pandemic sweeping through the country.

In 2015, the BBC agreed to take on responsibility for funding free TV licences for over-75s as part of the charter agreement with the Government, but now insists it cannot afford to continue the universal entitlement.

Now in the Corporation’s annual report, BBC chairman Sir David Clementi lashed out at the delay of introducing the TV licence fee for the elderly age group, warning it is partly to blame for the Beeb revising its savings target by more than £100million

He wrote: “The BBC must always remain open to debate on its future, but it must be part of a proper conversation with audiences. Any debate must start by asking what kind of BBC our audiences want, and them ask how best to deliver and fund it. 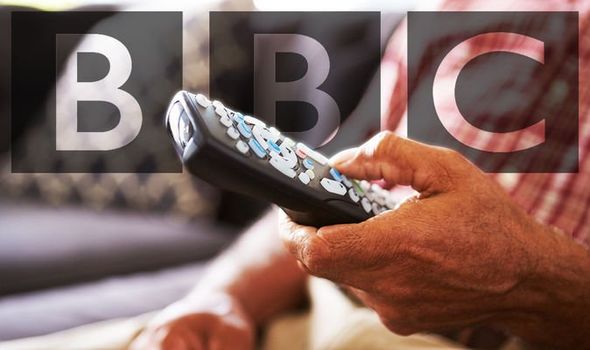 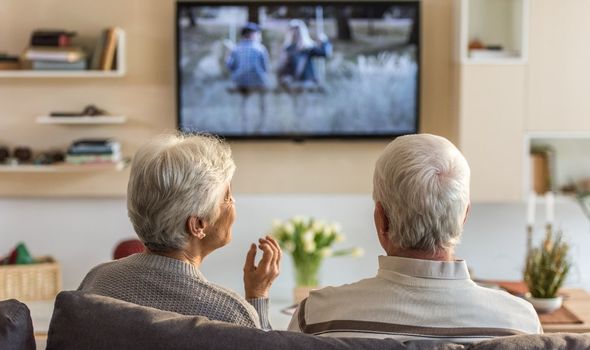 “All this takes place against the backdrop of major financial pressures ion the BBC. Going into the coronavirus crisis, the BBC already had 31 percent less to spend on UK public services than if the licence fee had risen with inflation since 2010.

“Now the severe impact of the coronavirus crisis on our commercial operations, along with the delayed introduction of the new over-75s scheme and hit to our licence fee income, has led to a substantial shortfall.

“It means we have had to set a new, additional savings target for the current year of £125 million, with more to come next year.

“That is on top of the challenge of reaching the significant savings we have long factored into our financial plans for 2020/21, in a tougher than ever environment.” 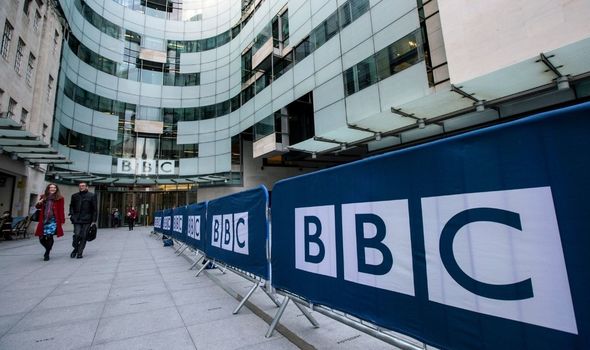 Sir David also defended the decision to introduce the TV licence fee for over-75s last month as “fair”, warning significant cuts would have to be made to BBC services if the concession had been extended to everyone.

He continued: “In 2015, the Government made clear they intended to stop funding the TV licence concession for over-75s. Responsibility for determining the policy, and then paying for it, was passed to the BBC.

“At the time this arrangement was agreed between Government ministers and the BBC, there was public recognition from both parties that reform was likely.

“Following a wide public consultation in which the majority of respondents favoured reform, we announced our proposed policy in June 2019. 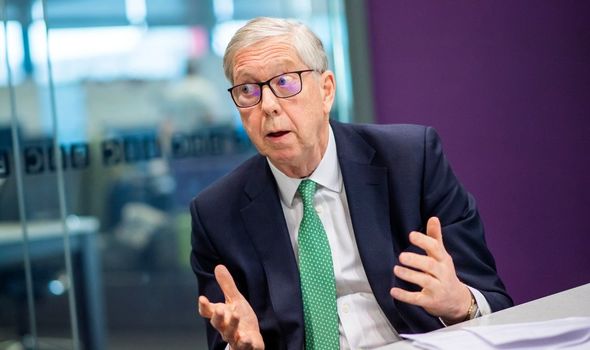 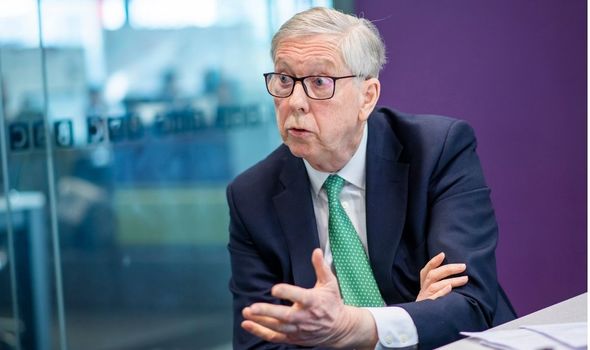 “The policy introduced last month requires households to pay; but provides a concession to those over 74 who are on pension credit.

“We believe this policy is fair: it helps those over 75 who are the poorest in our community, and for whom social isolation is often a problem, whilst avoiding the significant cuts to BBC services which would have been necessary had we extended the concession to all, whether they could afford to pay or not.

“We will of course implement this policy with the utmost care.”

The decision to end the free TV licence for over-75s saw the BBC come in for huge criticism from several campaign groups.

Defund the BBC has accused the Corporation of enforcing a strategy of “spreading deliberate misinformation and harassing the public” into paying for a TV licence and raged the decision to pile this charge onto over-75s is “immoral”.

The group, which has 95,000 followers on Twitter, has continued calls for the licence fee to be “scrapped as soon as possible”.

Defund the BBC told Express.co.uk: “We know that many people are scared and confused by TV licensing.

“The BBC’s strategy of harassing the public into paying for a TV licence is wrong.

“When that coercion is turned on the elderly and vulnerable it becomes deeply immoral. 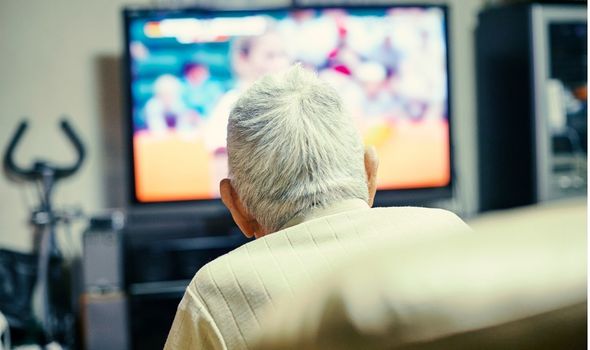 “The BBC needs to make it crystal clear that you can own a TV and watch numerous platforms containing on-demand without a TV licence.

“The licence is a relic of a bygone era that needs to be scrapped as soon as possible.

“The BBC is not adhering to the terms of its Charter and therefore we call on the Government to start paving the way for the corporation’s right to tax for watching any live TV to be removed.”

Jeremy Hutton, policy analyst at the TaxPayers’ Alliance, told Express.co.uk: “Year after year Auntie confounds British taxpayers with reports of sky-high salaries often well in excess of what the Prime Minister earns. 2020 is clearly no exception.

“Instead of taxing ever more people, the BBC should move on from the outdated licence fee model and embrace a more modern, and fair, alternative.”

Nurse arrested again over deaths of babies at neo-natal unit