The BBC is facing calls to be defunded following backlash over the introduction of TV licence fees for the over-75s and the row over Rule, Britannia! being played at the Proms. While speaking on TalkRadio, Former Brexit Party MEP Rupert Lowe claimed the BBC was no longer needed in Britain. He also insisted that the last few years have revealed the BBC is out of touch with the wider public.

Mr Lowe said: “The BBC is completely off-beam with the majority of the country.

“The Brexit vote showed how out of touch they were with large parts of the country, certainly the provinces.”

Mr Lowe then took aim at the BBC for the controversy surrounding the Rule, Britannia! song.

He said: “This latest sort of nonsense about trying to erase our history and take it from us is a complete nonsense.

DON’T MISS: BBC POLL: Do you back the new BBC commissioner’s plans to axe comedy? 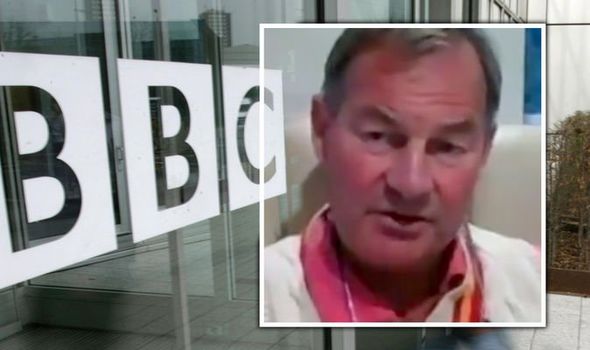 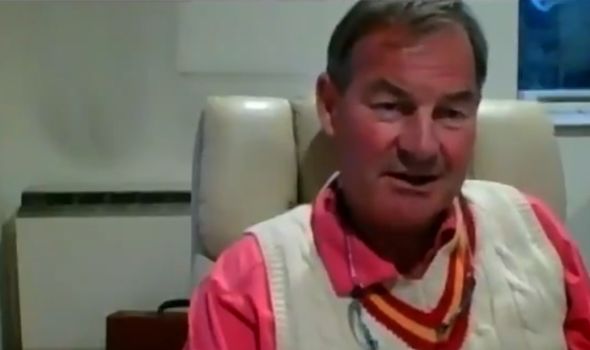 “The BBC have a monopolistic position where people are effectively using that position to abuse the people they are supposed to be serving.

“It offends me to think that we have to pay a licence fee in the first place.

“The fact that it is currently a criminal offence if you don’t pay it is nonsense.

“I think it was one of the few debts that you get a criminal record for not paying.” 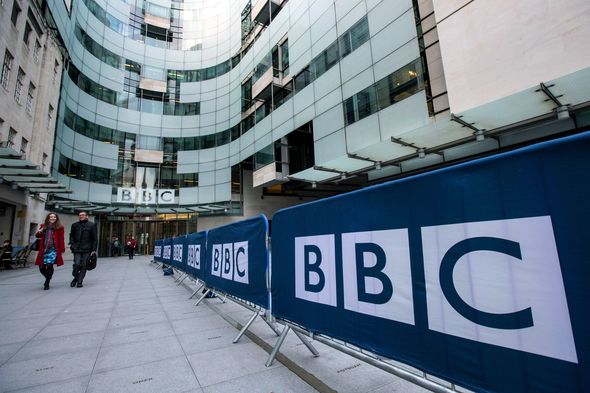 Mr Lowe argued that he felt the BBC was no longer useful in Britain.

He continued: “I think the BBC has outlived its usefulness.

“It probably did have a valid reason for existing when it first started.

“But now they are so woke, out of touch with reality and I think they are damaging the country. 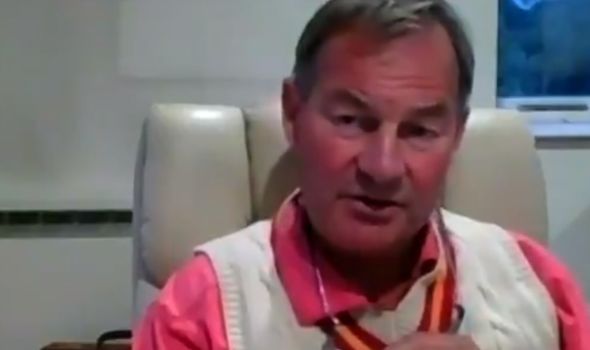 “The sooner they are defunded the better.

“If they are such a national treasure, as some people seem to say, then they shouldn’t have any trouble standing on their own two feet.

“My view is that the BBC should be defunded, they should stand on their own two feet and if they can’t then tough.”