Piers Morgan reveals that he has been cleared by Ofcom

Ofcom advised the corporation its hosts should not project their own political views during their monologues trying to “catch the audience’s attention”, according to the Telegraph. The broadcaster had already come under fire after Newsnight presenter Emily Maitlis’ controversial opening speech about Dominic Cummings driving 260 miles to County Durham during lockdown.

The communications regulator told the BBC its journalists should not “inadvertently give the impression of setting out personal opinions or views”.

Referring to Ms Maitlis’ case, Ofcom wrote in a report: “The presenter took a particular position on the events which were the subject of controversy and debate, for example, that Mr Cummings had broken lockdown rules.

“The presenter’s opening remarks had the potential to be perceived by some viewers as an expression of her personal view on a matter of major political controversy, and major matter relating to current public policy.” 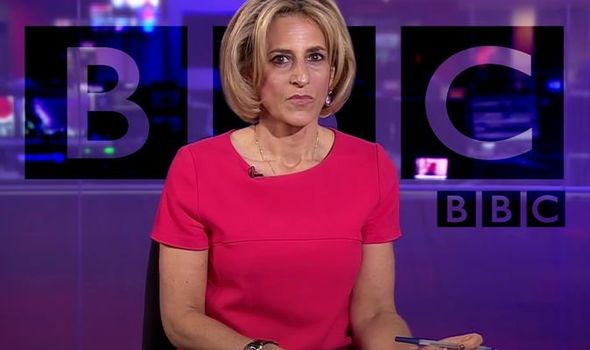 Last week, the CEO of Pink News, Benjamin Cohen, hit out at the broadcaster after debating “offensive” content during a dispute on whether Jewish people can be considered an ethnic minority.

He did so during an appearance on the Politics Live show in a panel alongside four others, including Tory MP Lee Rowley, Miatta Fahnbulleh from the New Economics Foundation, Labour life peer Lord Wood, and a Spectator columnist, Kate Andrews.

After the show, Mr Cohen tweeted: “I’ve just been on the BBC’s Politics Live where the BBC literally just asked four non-Jews if they agreed with me that Jews are an ethnic minority.”

Mr Cohen went on to question a “bizarre suggestion”, made by host Jo Coburn, that Jews don’t need “recognition in the same way as others” due to their political success. 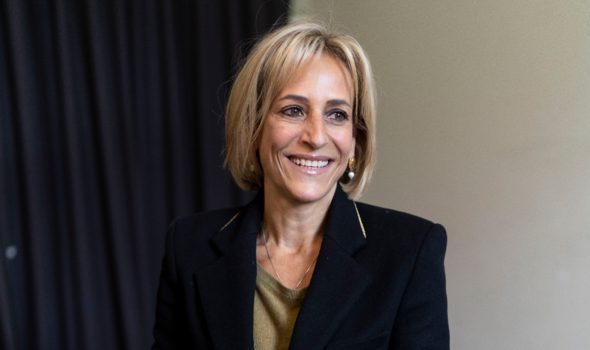 “Imagine if I was black and four white people were asked to judge if I was a member of an ethnic minority. It would be as offensive.”

The panellists were asked whether “Jewish” should be considered a separate category in the forthcoming Census.

Mr Cohen was invited to the discussion after he called out Labour deputy leader, Angela Rayner, over a tweet in which she claimed Scottish Labour leader, Anas Sarwar, was the “first ever ethnic minority leader of a political party anywhere in the UK.”

The entrepreneur replied to the tweet saying “I guess Jews don’t count Angela? You were first elected in a general election fought by a Jewish Labour leader.”

DON’T MISS
BBC is too woke and does not provide value for money say viewers [SPOTLIGHT]
BBC licence fee fury: Outrage as over-75s accused of being shunned [INSIGHT]
Your TV licence could cost £35 a month in new Netflix-style model [FOCUS]

His comments were made in reference to former Labour leader Ed Miliband.

A BBC spokesman responded to the backlash, clarifying that Mr Cohen had been brought on the show to talk about his tweet “which objected to Angela Rayner’s assertion that Anas Sarwar was the first ethnic minority leader of a political party in the UK.”

He added: “The discussion reflected the fact that many official ethnic minority monitoring forms do not include a category for Jews.”

Meghan Markle’s ‘coded message’ about US election BEFORE stepping down