Tim Davie, the new BBC director-general, has pledged to make the broadcaster less metropolitan after coming under fire with biased claims. Bosses have already announced plans to move its news operation away from London and ensure that its productions reflect life across the nation. The Beeb has faced numerous accusations of sitting on either side of the political fence since it was established in 1922, but under its Royal Charter agreement, it is bound to be independent.

But John Mullen, Professor of British Studies at the University of Rouen, detailed during his ‘History of the BBC’ lecture on YouTube how Lord John Reith – the BBC’s first director-general – has raised eyebrows.

He said: “He was not involved in politics and was not interested in being in organised politics.

“His political opinions he expressed at the time could be really quite worrying.

“He quite frequently expressed his admiration for Adolf Hitler. 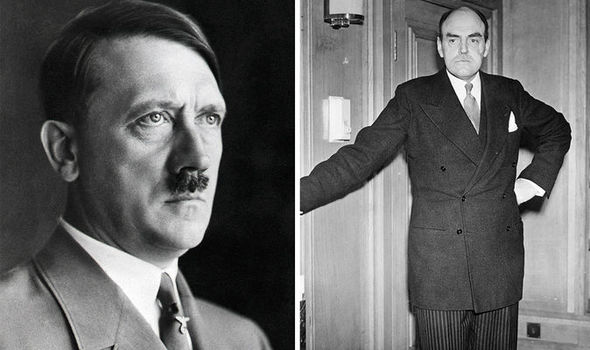 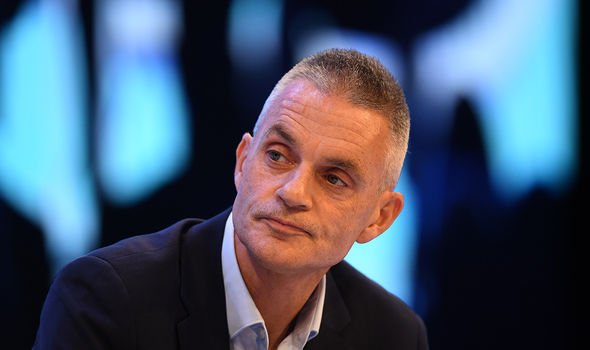 “Authoritarianism had its reflection in his view of certain aspects of politics.”

Lord Reith set the tone for the corporation, and his “Reithian values,” such as “Inform, Educate and Entertain” remain a cornerstone of the BBC’s identity.

But Prof Mullen detailed how he also made some concerning remarks.

He added: “For example, what he wrote about Hitler in 1934, to say the least, is disconcerting.

“In July 1934, he wrote ‘I really admire the way Hitler has cleaned up what looks like an incipient revolt against him. 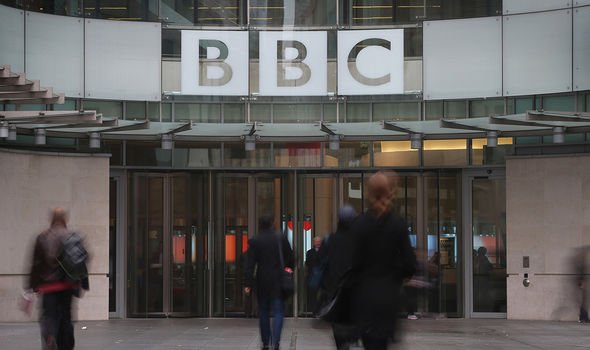 “Even in March 1939, as Czechoslovakia was occupied, Reith wrote ‘Hitler continues his magnificent efficiency’.

“These are comments made before the war, of course, and most people who were not experts in politics did not know how far Hitler was going to go.”

And Prof Mullen said he had more outspoken political views.

He added: “Nevertheless, there was quite a lot of evidence about Hitler’s attitudes and we cannot just dismiss these remarks simply because of the great achievements of Reith in broadcasting.

“Inside the organisation, he often found himself no friend of the democratic process.

“Trade unions – he had little time for and, indeed, in April 1922 he commented in his diary that trade unions’ were one of the greatest deterrents to the harmonious conduct of industry.” 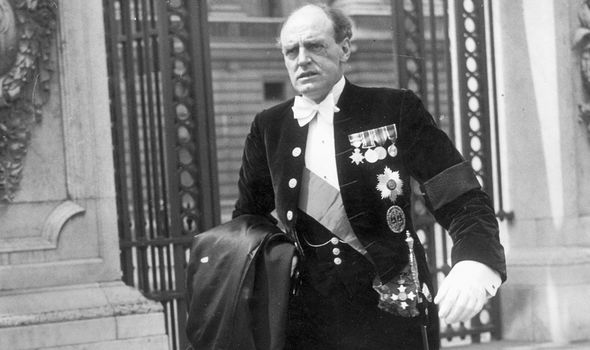 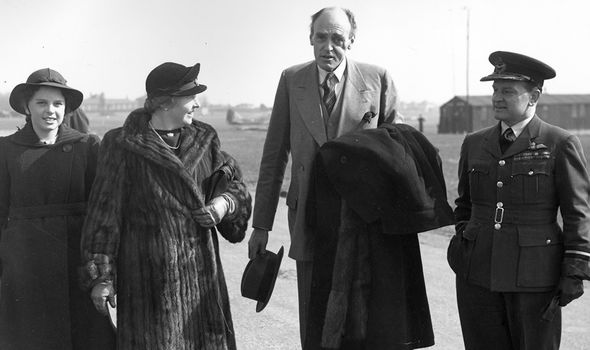 Lord Reith’s daughter, Marista Leishman, claimed his admiration for Hitler could be seen in the running of the BBC.

She said in 2006: “He was dissatisfied with the BBC and, remarking how much he admired Hitler for his magnificent efficiency, he mused that his real calling was for dictatorship.”

Ms Leishman detailed how he was responsible for banning the playing of jazz music, which he regarded as “vulgar,” following the lead of the Nazi regime.

Lord Reith wrote in his diary: “Germany has banned hot jazz and I’m sorry that we (Britain) should be behind in dealing with this filthy product of modernity.”

Despite his apparent views, Lord Reith worked against Hitler’s regime during the war, passing information to the Foreign Office that he believed might be useful against the Third Reich.

He went on to serve with distinction during World War 2 as Britain’s minister of information, then transport, then minister of works.

He later joined the Royal Navy and played a key role in organising the D-Day liberation of France.