Gary Lineker accused of 'hypocrisy' over masks by Anderson

The advert, which promotes the company’s new tie-in with KFC, has been deemed racist for perpetuating a negative stereotype of black people liking fried chicken. Even the owner of a model agency who supplied some of its actors branded it “controversial”.

The Match of the Day host, whose “virtue-signalling” tweets have led to accusations they threaten to undermine BBC impartiality, has yet to comment on the row.

But some social media users have gone further and accused Walkers of racism.

One fumed: “Wtf is this racial bull**** advert? BOYCOTT WALKERS.”

Another wrote: “Walkers Crisps is so racist.” 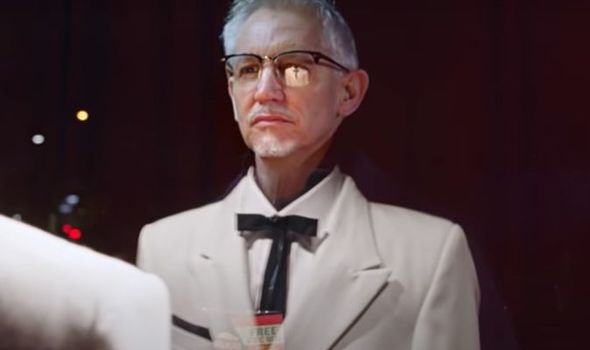 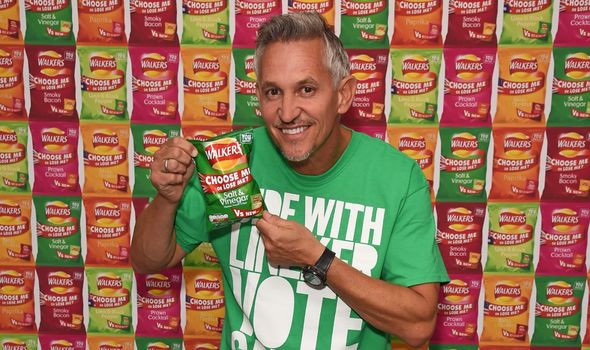 Robert Wilson, owner of the London-based FOMO model agency, whose roster is mostly non-white talent, told how he was surprised when Walkers approached his company to request black and mixed-race people to appear in the advert, suggesting it was tokenism.

He told The Mail on Sunday: “It’s controversial because you’ve got your white Gary Lineker who has fronted all the campaigns, and then a black barber and mixed-race twins.

“Even when the casting brief came through we were a bit like, ‘Hmmm, OK’.

“We didn’t actually know that there was only going to be one obviously white guy, who is the face of the brand anyway. 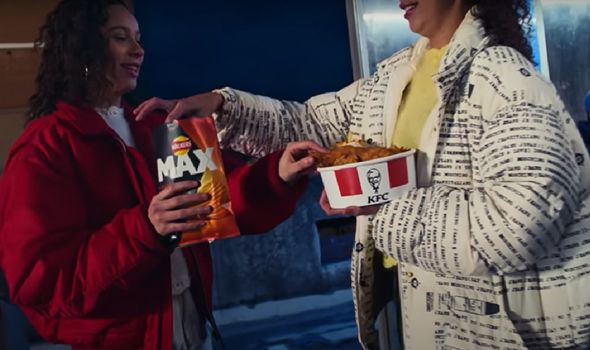 “I think it’s a case of them trying to keep up with the trends, so to speak.”

During the advert the former England striker tucks into a packet of Kentucky Fried Chicken flavour crisps before the camera swoops through the streets, alighting on two women sharing a bucket of KFC at a bus stop, and then into a barbershop.

There are 12 people in the street, and the majority appear to be from a black background.

Last year, the BBC star renewed his links with Walkers in a three-year, £1.2million deal. 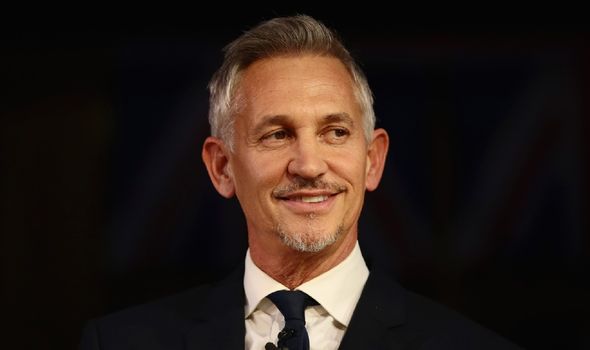 He has been working with the Leicester-based brand for 26 years and has appeared in 150 adverts.

KFC found itself in hot water for making the same racial stereotype in a 2010 Australian advert promoting its “Crowd Pleaser” bucket.

At the time KFC Australia defended the commercial saying it was a “light-hearted reference to the West Indian cricket team”.

Mr Lineker is also not the first sportsman to have landed in hot water over the ‘fried chicken’ stereotype. 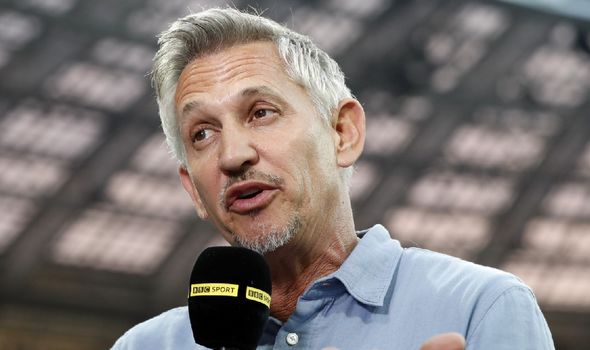 In 2013, Spanish golfer Sergio Garcia sparked controversy after he was asked if he would ever invite rival Tiger Woods to dinner and replied: ‘We’ll have him round every night. We will serve fried chicken.’

A furious Mr Woods responded: “The comment that was made wasn’t silly. It was wrong, hurtful and clearly inappropriate.”

According to Claire Schmidt, of the University of Missouri, the negative connotations of black people and fried chicken stem from the days of slavery.

This is because slaves in the southern United States would eat the dish as a cheap source of meat, she explained.

She added: “It’s a food you eat with your hands, and therefore it’s [seen as] dirty.”

Last August, the 60-year-old millionaire temporarily housed a migrant at his London mansion, saying it had been “fascinating and a real education” for him and his sons George, Harry, Tobias and Angus to host the man known only as Rasheed.

In a statement Walkers said: “This ad does feature people of different ethnicities as the casting for all of our advertising reflects the diversity of the nation and our consumers.

“We are strongly committed to playing our part in pursuing racial and social justice.”

How Prince George made Meghan Markle LAUGH during Trooping the Colour