Ever since the UK left the EU and secured a last-minute trade deal on Christmas Eve, the bloc has been accused of attempting to inflict revenge. These accusations date back to 2016, when 17.4 million Britons voted to leave the bloc, as commentators suggested the Brussels machine could not allow a scenario where the UK was seen to benefit from leaving its institutions for fear that other countries may follow. This perception persists today and has been prominent in the discourse around Covid vaccines, post-Brexit fishing arrangements and the Northern Ireland Protocol.

Katya Adler, the BBC’s Europe Editor, cast light on how this is seen in Brussels ‒ suggesting European leaders belittle the suggestion by questioning why the British are being so “emotional”.

She said: “The one question I’m asked pretty much more than any other when it comes to Brexit is: ‘Is the EU punishing the UK for wanting to leave?’

“To punish someone suggests emotion, anger or a desire for revenge but, when it comes to Brexit, the Europeans have said they are surprised at how emotional the UK has been.

“After all, the British have this reputation for a stiff upper lip and keeping calm and carrying on. 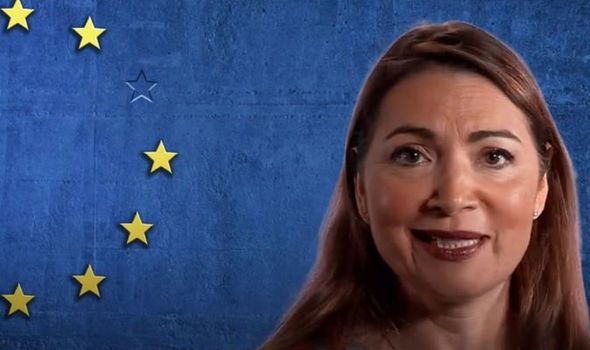 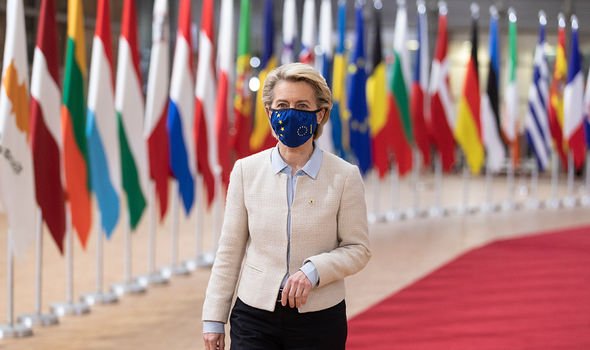 Ms Adler then claimed that the EU blame this revenge narrative on internal squabbles within the UK, rather than a Brussels-based agenda.

She continued in 2018: “The EU says that the UK Government has spent so much time arguing and fighting with itself, that that has slowed down negotiations.

“Brexit negotiations are also hard-going because of pure self-interest.

“Think about it. In any deal, whether it’s business or political, each side naturally wants to come out on top. 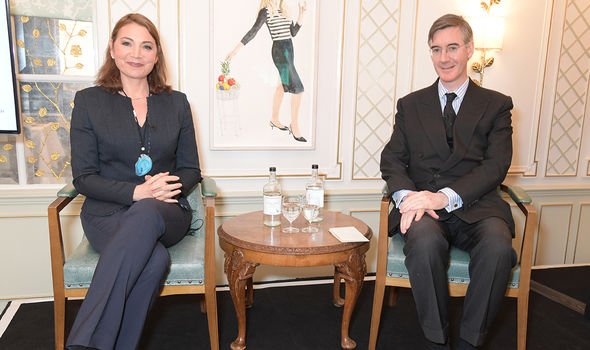 “So the EU would say, it’s not punishing the UK, it’s just looking after itself.”

However, many still believe a change in approach from Brussels is necessary if an orderly post-Brexit relationship with the UK is to be achieved.

Writing in The Spectator this year, political commentator James Forsyth argued: “There have always been those on the European side who believe that, for the EU project to succeed, Brexit must fail and must be seen to fail.

“So it is a problem that the first major act of Brexit Britain ‒ going its own way to obtain and approve vaccines ‒ appears to have been a success. 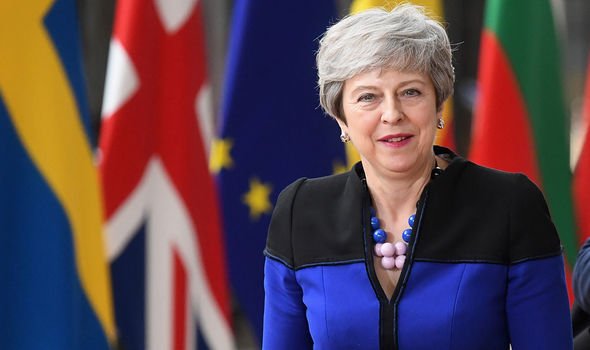 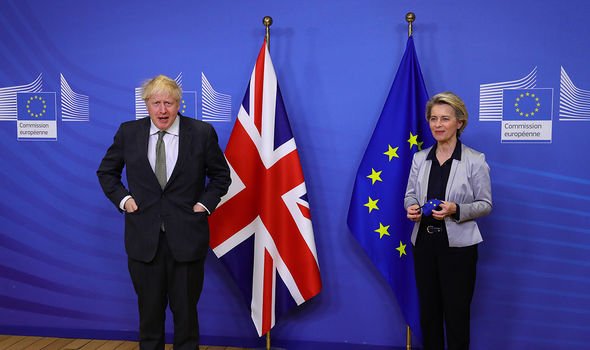 For this reason, EU leaders must cast doubt on the achievement.”

He argued that the bloc is “going beyond what is required by its own rules” and that the EU’s motivation is “how do we prove that Brexit is a mistake”.

Mr Forsyth continued: “What the EU and the UK need to realise is that they will both be better off if the other succeeds.

“The UK is the EU’s third-largest trading partner and a key contributor to European security. 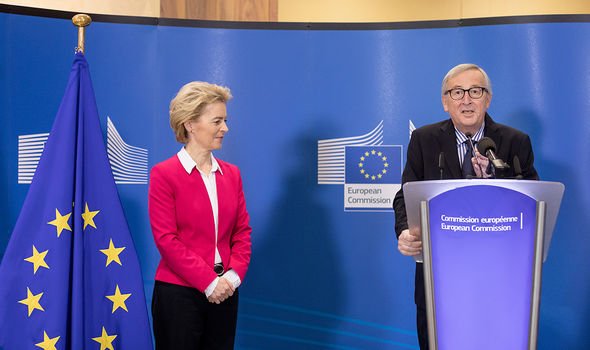 “The EU is the UK’s largest export market. It makes no sense for either side to wish the other to fail.

“The challenge for David Frost, who Boris Johnson has appointed to Cabinet and charged with managing this relationship, is to get out of the negotiations mindset.

“The divorce talks and the trade negotiations were always going to be tough and Frost thought, justifiably, that the UK particularly needed to stand its ground after the [Theresa] May years.

“But now the task is very different. The UK and the EU now need to find a way to forge a neighbourly relationship.”

Prince George ‘may never be king’ – Royal expert explains why