Laura Kuenssberg suggested the tension between the UK and the European Union is reminiscent of the atmosphere between the two parties weeks before they agreed to a Brexit withdrawal agreement. Prime Minister Boris Johnson ramped up the pressure ahead of the eighth round of talks with Brussels, announcing an amendment to the Brexit bill on the clauses covering Northern Ireland. Ms Kuenssberg noted the dejá vù could also manifest with additional concessions from the British Government in order to secure a trade deal.

Speaking to the Today programme, the BBC Political Editor said: “It does feel a bit like September last year, when the rhetoric was getting hotter and hotter on both sides.

“And then, in the end, the Government did give ground in order to get a deal done.

“But this kind of rhetoric, this kind of narrative, the Prime Minister putting down a new deadline of October 15 and saying, ‘I’ll walk away if the talks don’t get concluded or make significant progress by then.’ it kind of works both ways in a sense, they might hope.

“Because it seems the Government is preparing the grounds so if they fail to conclude a trade deal, it’s not a surprise if the UK walks away.” 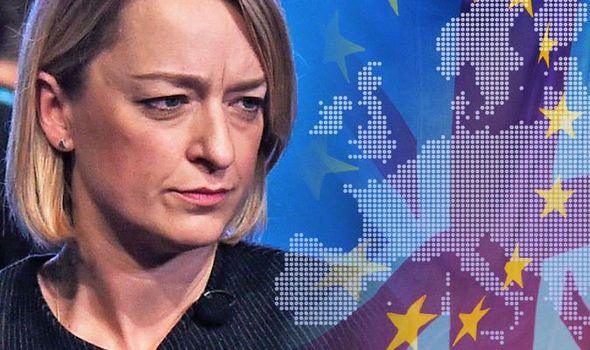 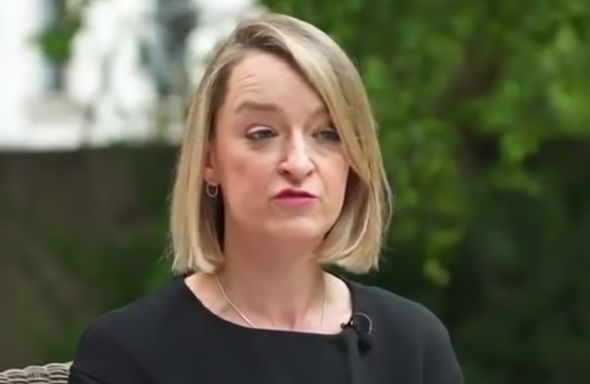 She added: “But also, if there is a last minute deal, and the UK perhaps itself gives some concessions, well, the Government could say, ‘well, we were jolly tough, we said we’d get things done and we got what we wanted’.”

Ms Kuenssberg also noted the proposed changes to the withdrawal bill were to be expected as the Government seeks to create “coherence” between all UK nations.

She said: “There certainly are people in Government who think it is likely that there will not be a trade deal concluded here. That’s been the case for some time.

“In terms of this other bill, we knew it was coming, a bill trying to try to make trade coherent between the different parts of the UK so that’s always been in the stocks.

“But playing it in right now, at such a politically sensitive time, it’s of course going to raise the temperature.”

READ MORE: ‘This is not Conservative!’ Furious Tories threaten revolt as Rishi Sunak WILL raise taxes

Britain cuts loose from the EU in joy and sadness