Speaking on Brexitcast, the BBC editor claimed to have spoken to various ministers off the record who are still adamant the Prime Minister will deliver on his Brexit promise to leave the EU by October 31 with or without a deal. Ms Kuenssberg claimed the private conversations with Tory Brexiteers revealed some of them “genuinely” believe Boris Johnson could still circumvent the so-called Surrender Act and avoid a Brexit extension should a deal fail to be reached by October 19. But she was quick to highlight such MPs “might be crazy” to have faith in the Prime Minister.

“Other ministers genuinely – even privately – believe two things. One that it could still be done – putting a big fat bit of wool into a tiny needle.

“But also they still believe that even if there isn’t a deal they still can somehow get out by the 31st of October.

“Now, that’s not the conventional wisdom here in Westminster but there are still people who genuinely believe that even when you’ve got them on the spot in private.

“They might be crazy, but they still believe it.” 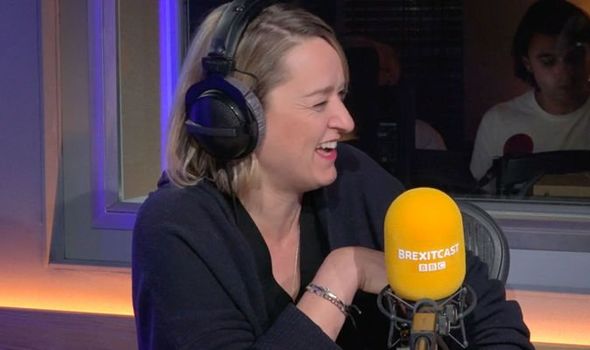 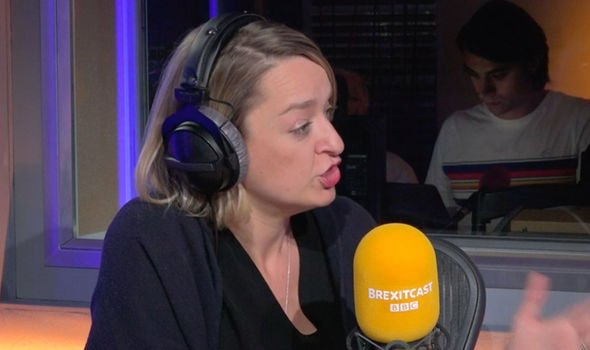 They might be crazy, but they still believe it

Boris Johnson and Irish premier Leo Varadkar last night declared they could see a “pathway to a deal” for the UK to leave the EU at the end of the month.

The two leaders held a “constructive” emergency summit at a country manor near Liverpool yesterday to try to salvage the Brexit negotiations.

Europe editor Katya Adler claimed that despite the apparent progress, chances of a deal by October 31 are still “minimal”.

Also speaking on Brexitcast, she said: “I think we need to be honest and realistic here.

“The likelihood of a deal being done by the leaders’ summit next week is minimal.

“Because it would not only have to be agreed amongst the negotiators – and of course they can work all weekend if they want to – but it also has to be put into legally operative words.

“That’s what the EU has said and maybe they can let go of that. But it has to be presented in some form to all 27 EU governments.

“And for countries like Germany, to be able to present it to their parliaments before they go to the summit and sign it off.

“We are very far away from that. So I think if you want to look glass half empty, that would be it.”

In a joint statement released after more than two hours of intense talks, the two leaders admitted “challenges” remained over how to avoid customs checks at the border between Northern Ireland and the Irish Republic but agreed to “reflect” on the way forward. 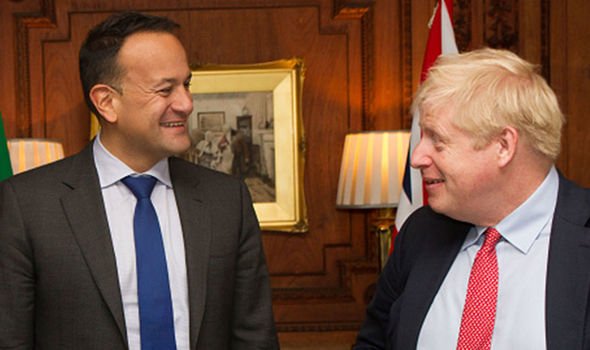 And Mr Varadkar insisted that, while differences over the Irish border row still needed to be resolved, he thought a “treaty” could be signed in time to allow the UK to quit the EU on October 31.

The statement said: “The Prime Minister and [Irish premier] have had a detailed and constructive discussion.

“Both continue to believe that a deal is in everybody’s interest. They agreed that they could see a pathway to a possible deal.

“Their discussion concentrated on the challenges of customs and consent.

“They also discussed the potential to strengthen bilateral relations, including on Northern Ireland. They agreed to reflect further on their discussions and that officials would continue to engage intensively on them.”