Kate and Prince William carried out their first official visit to Wales since King Charles III created his firstborn Prince of Wales. The vital trip began in Anglesey, the first home of the Prince and Princess of Wales as a married couple.

There, they visited the RNLI Holyhead Lifeboat Station, where Kate and William met volunteers, crew members and some of the people who have been supported by the local unit.

This visit to Holyhead, one of the three oldest lifeboat stations on the Welsh coast, will surely remind the prince and princess of a very poignant engagement they carried out more than a decade ago.

In February 2011, the pair headed to the RNLI station at Trearddur Bay for their first-ever joint engagement, two months before their wedding at Westminster Abbey.

Kate and William were already very familiar with the area, as they had been sharing a home in Anglesey since 2010. 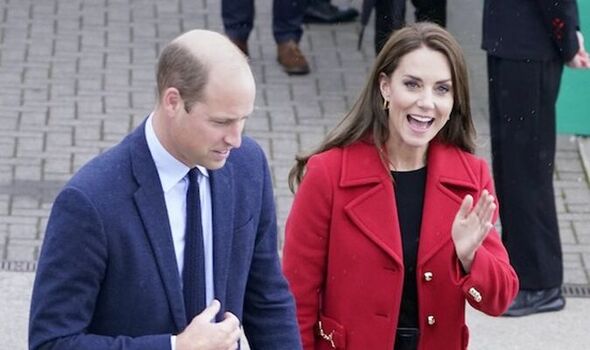 The loved-up pair remained based in Wales until 2013, when Prince William gave up his job as an RAF search & rescue pilot and became an air ambulance pilot in Norfolk.

Rishi Sunak will splash the cash to get Britain moving