Prince Andrew and Sarah Ferguson’s eldest daughter Princess Beatrice turned 34 on Monday. There has been an outpouring of birthday wishes on social media for the princess, but similar to Meghan Markle’s 41st birthday last week, the Royal Family have not sent any public greeting. Speaking on GB News, The Sun’s former royal correspondent Charles Rae discussed the lack of birthday wishes from The Firm and how the non-working royals will only get a public greeting under a certain circumstance under the monarch’s new social media rule.

In reponse to reports of an alleged snub on Meghan’s birthday last week, Mr Rae said: “There is some suggestion that she [the Queen] sent Meghan a private birthday message.

“There’s a suggestion that she has decided that the royal website, Twitter and Instagram will no longer send birthday greetings out to any non-working members of the Royal Family unless their birthday ends in a zero.”

Having celebrated her 41st birthday on August 4, Mr Rae noted that this means Meghan will “have to wait another nine years” before she gets a social media birthday message.

Beatrice will have to wait another six years as she turned 34 on August 8. 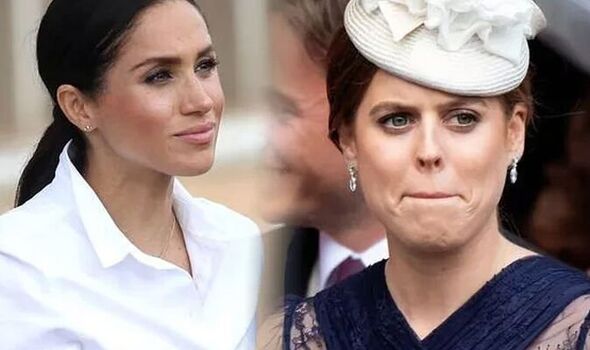 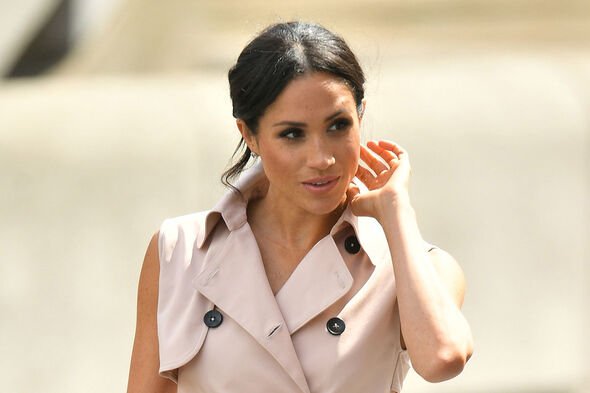 He added that Harry, who turns 38 next month, will have to wait until September 2024 for a public birthday message.

Mr Rae also pointed out that the Duke and Duchess of Cambridge and Prince Charles and Camilla, the Duchess of Cornwall “both sent birthday greetings to Meghan”.

Speaking of their birthday messages to Meghan, he added; “It’s obviously opened up some gossip, oh it’s the Queen, she’s snubbing Meghan and everything else.

“You could look at that as a snub but I’d be surprised if she has not sent a private message to Meghan.

“I mean she is her granddaughter-in-law”.

On their official Twitter account, Prince Charles and Camilla wrote: “Happy birthday to The Duchess of Sussex!”, along with a photograph of Meghan earlier this year.

In their Twitter message, similar to Prince Charles and Camilla, Kate and Prince William wrote: “Wishing a happy birthday to The Duchess of Sussex!”. 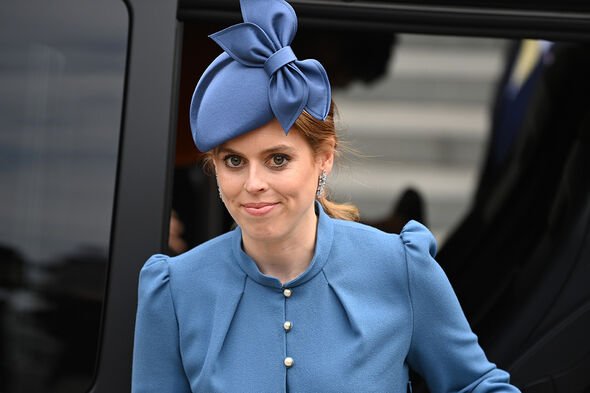 Much like Meghan with Prince Harry and their children, Beatrice is likely to mark her birthday occasion with her husband Edoardo Mapelli Mozzi and their daughter, Sienna Elizabeth.

Meghan and Harry were working royals until 2020, when they decided to step down from The Firm.