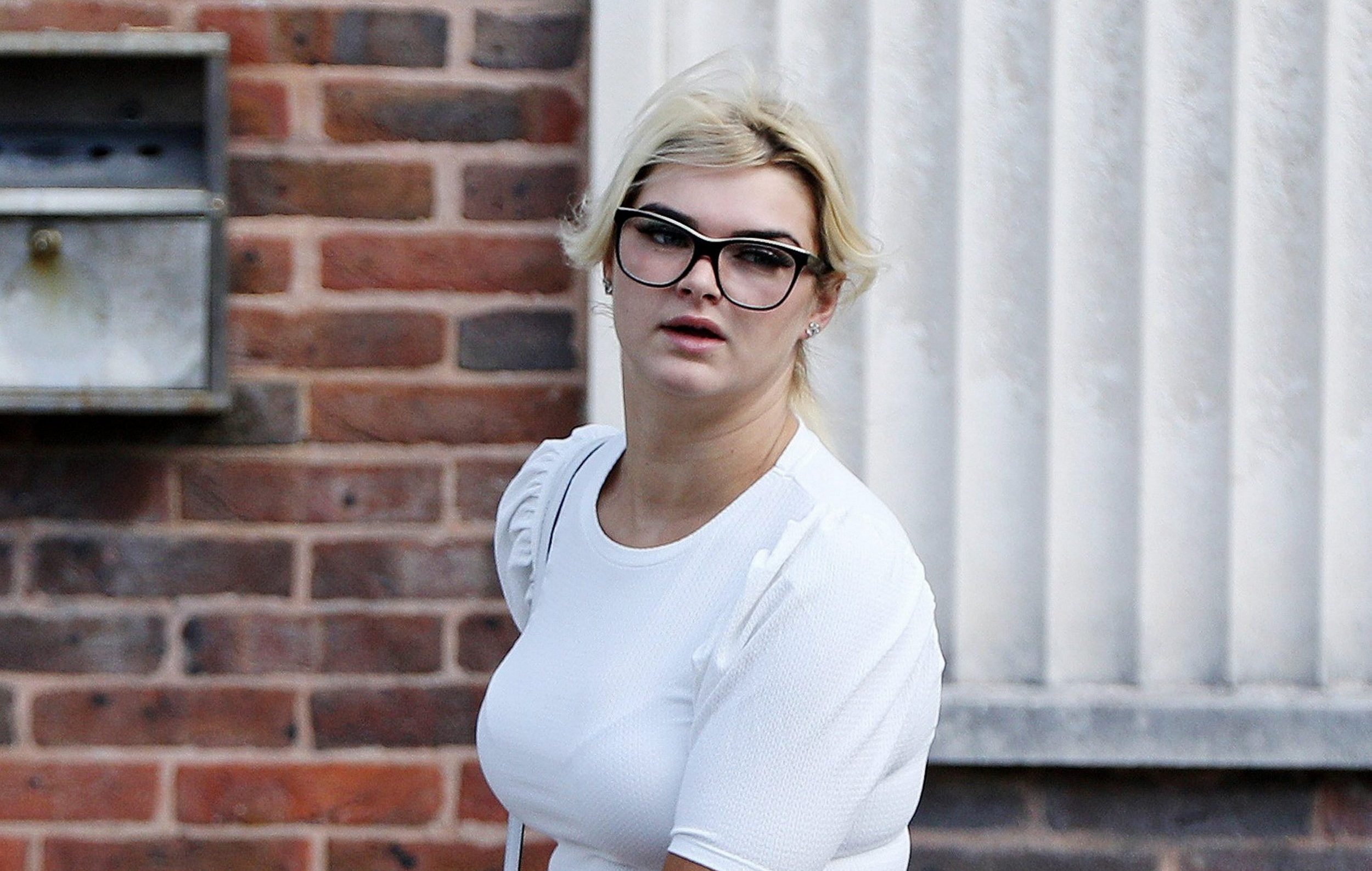 A beauty therapist has appeared in court accused of sexually assaulting a man by slapping his bottom.

Scarlett Bareham, 20, was out clubbing with Fiona Hoyle, 19, in Portsmouth last summer when they allegedly got into a fight with the man’s girlfriend.

Prosecutors say the incident was sparked after she challenged Bareham for allegedly slapping her boyfriend’s bottom.

Bareham, from Havant, Hampshire, was later charged with sexual assault and affray, and appeared at Portsmouth Crown Court today.

Wearing a black blouse, trousers and heels, she pleaded not guilty to both charges.

Hoyle, from Southsea, Hampshire, also appeared in court and pleaded not guilty to affray.

Both women wore their hair tied back in buns and only spoke to give their names, dates of birth and register their pleas.

Hannah Phillips, 20, had also been accused of slapping the man’s bottom, but she walked free last month after accepting a conditional caution.

Hoyle and Bareham will go on trial in March next year.