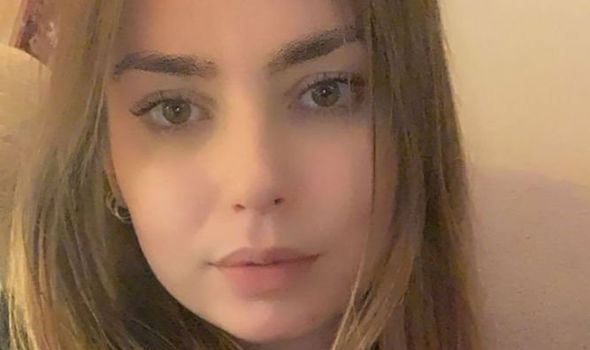 Megan Lloyd, 22, worked for six months as a beauty therapist at The Headonist in Sheffield city centre while she also juggled becoming a new mum.

However, in February last year, Ms Lloyd took home just £104 for four weeks’ work. When she flagged this to boss Jordanna Nichols-Turley, Yorkshire Live reports her employment was terminated allegedly by text message.

An employment tribunal heard Ms Nichols-Turley had taken 55 per cent of her earnings instead of an hourly rate. The two hearings ruled in Ms Lloyd’s favour last week.

Speaking at the hearings in Sheffield city centre, Ms Lloyd said: “I questioned her and didn’t accuse her of anything. I was more than reasonable and just asked if she could look into the advice I had been given and the following day she sacked me.

“I think she knew exactly what she was doing and she didn’t like it when somebody called her out on it.” 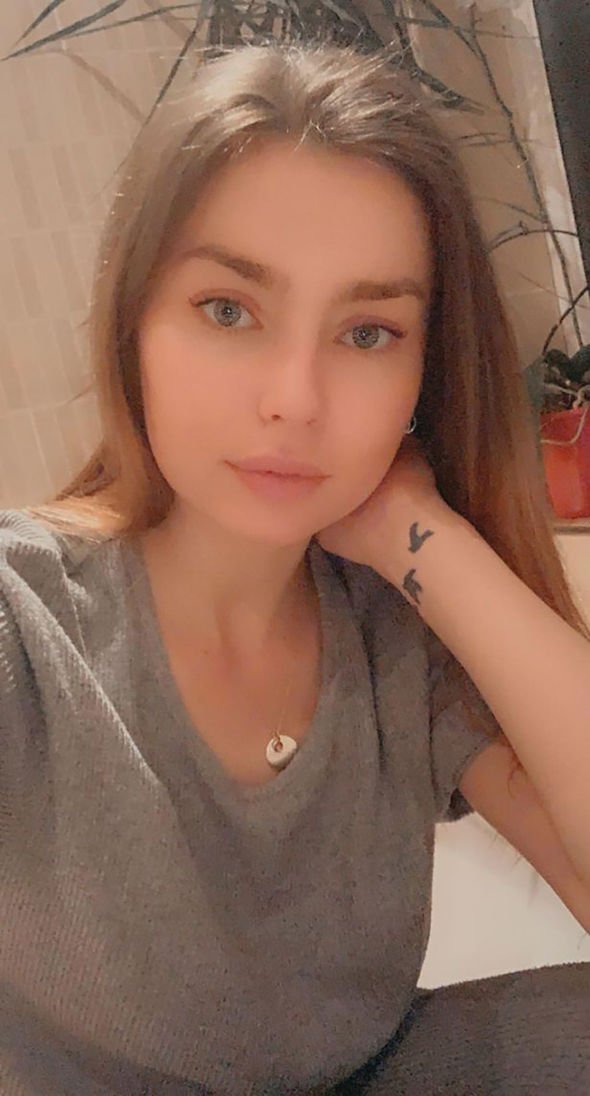 After the hearings ruled in her favour, Ms Lloyd was given £283.38 in respect of Ms Nichols-Turley’s failure to pay her the minimum wage, £554.90 as a result of her boss’ failure to pay her nine days’ holiday pay and an extra £4605.54 in compensation for the unfair dismissal.

Ms Lloyd, from Walkley, Sheffield, always said she was keen to win the tribunal to highlight how salons can employ people under a “false employment status”.

She said she felt like she was taken advantage of and has now decided to steer clear of a career in the beauty industry. 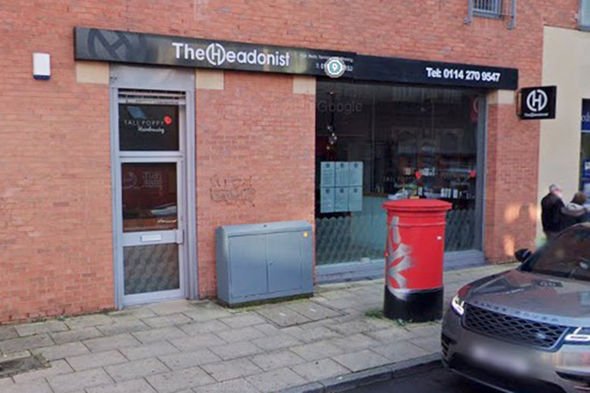 The mum added: “It’s put me off and I don’t think I will go back into the beauty industry again.

“I have been in the industry for a long time but I’m now studing law and going down a completely different path.

“I didn’t open this case thinking ‘I want loads of money’. I don’t have that attitude – I just wanted to highlight what is wrong because it’s taking advantage of people.

“I really wanted to do this to higlight that false self employment is a thing. I don’t think people are aware and it’s still happening in salons.”

Reach PLC has approached Ms Nichols-Turley for a comment.