Beavers have built their first dam in Exmoor in more than 400 years.

The semi-aquatic rodents, which created the dam at the Holnicote Estate near Minehead following restoration work by the National Trust, are the first to be released into the wild by the trust in its 125-year history.

The animals were seen on wildlife cameras gnawing at trees and collecting vegetation as part of the process. 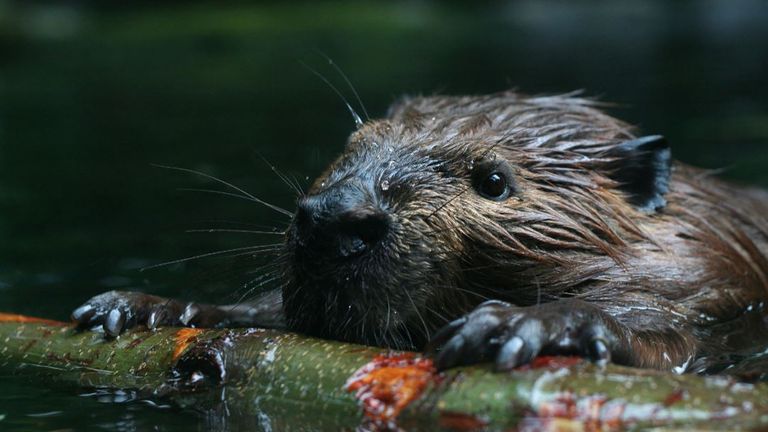 They settled into a 2.7-acre enclosure on the Somerset estate in January, and have been monitored by National Trust and Exeter University since.

Rangers are calling the beavers “ecosystem engineers” for constructing an “instant wetland” on the Somerset estate – just nine months into the introduction of water.

Their construction has allowed for deep pools of water – offering animals shelter from predators and a place to safely store their food.

Human communities benefit too – as beaver dams typically prevent flooding through slowing down and storing water as it flows downstream.

Ben Eardley, project manager at the National Trust, said as we face climate change beaver dams are part of the “solution”.

He said: “It might look modest, but this beaver dam is incredibly special – it’s the first to appear on Exmoor for almost half a millennium and marks a step change in how we manage the landscape. 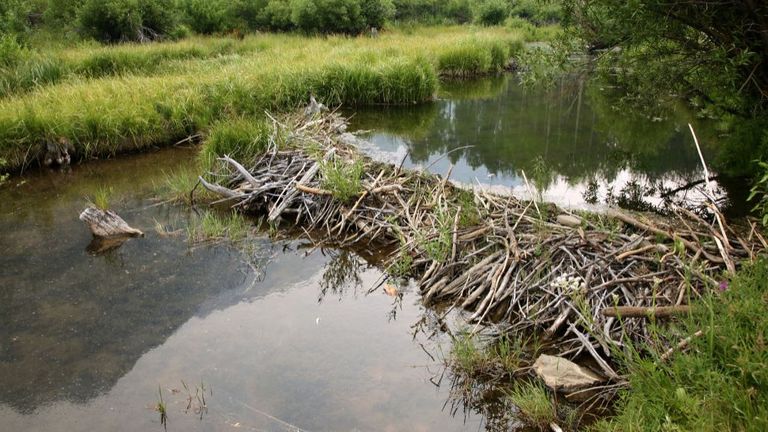 “What’s amazing is that it’s only been here a few weeks but has created an instant wetland.

“We’ve already spotted kingfishers at the site, and over time, as the beavers extend their network of dams and pools, we should see increased opportunities for other wildlife, including amphibians, insects, bats and birds.”

He added: “The recent rain we’ve had is a reminder of the significant role beavers can play in engineering the landscape.

“As we face into the effects of climate change and more frequent extreme weather events, natural interventions like this need to be part of the solution.” 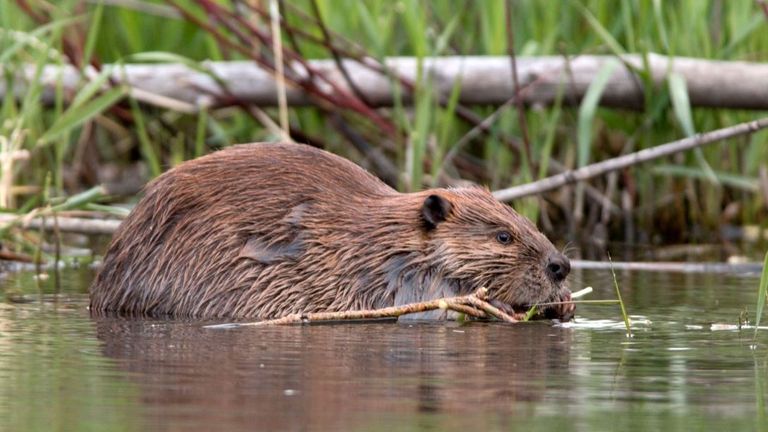 Hunted for their meat, fur and scent glands, beavers became extinct in the UK in the 16th century, but have been reintroduced to a few sites in Britain the past 20 years.

A similar five-year trial on the River Otter in Devon was recently celebrated as a success by the government, which is now considering a national plan to reintroduce beavers into natural habitats.