The eight-legged pests will begin to take over people’s homes from September through until October while they seek out a dry place to mate. While it is a customary event each year as the autumnal season arrives, almost one in five Britons across the UK suffering from arachnophobia struggle with this time of year.

A spokesman for GardenBuildingDirect.co.uk warned people to be ready for “more spiders” in their home than usual as male species are on the prowl looking for partners to mate with.

He told the Daily Record: “The start of September sees the beginning of the spider mating season, so people will find more spiders in their home than usual.

“It is usually the male species that they see out and about looking for partners to mate with. Ahead of the autumn months, it is important to prepare to keep the spiders out of your home by thinking ahead and gathering the items that can be of help to you.” 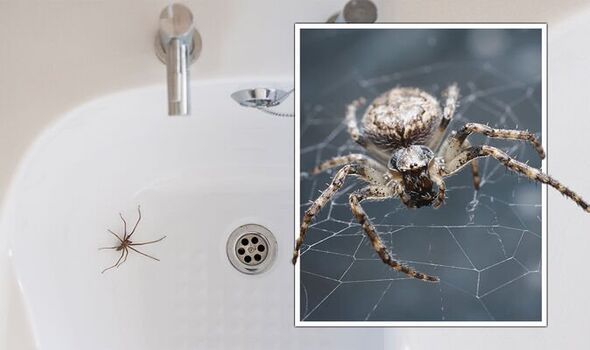 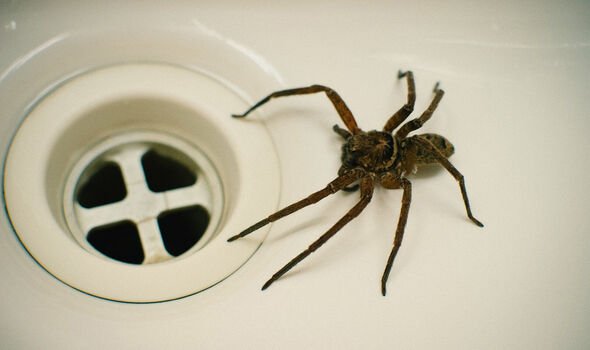 Male spiders like to go walkabout as they search for females.

While female spiders are usually hidden in the shadows or in static positions nestled in garages, corners or on windowsills.

The creepy crawlies are often attracted to bathrooms because they need water to survive. 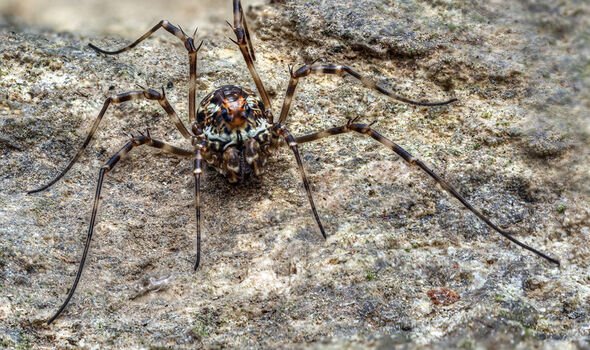 Matt Shardlow, chief executive at Bug Life said: “Spiders are fantastic little animals, they have stalked insects for at least 380 million years, and trapped trillions of them in their ingenious webs.

“Humans have cohabited with house spiders since the stone age, and for as long as there have been houses, these eight-legged wonders have been part of our domestic ecology.”

Spider season usually ends in the first week of October and there will be a decline in numbers walking around a house. 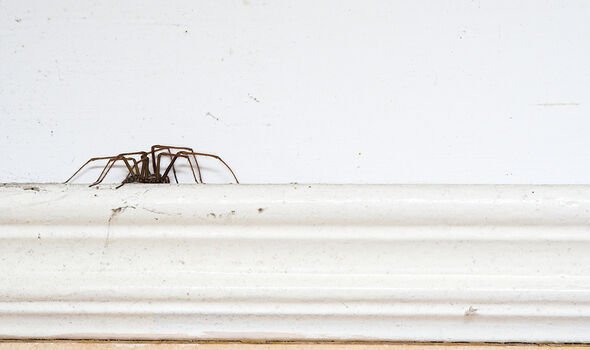 Arachnids play a valuable role in the urban environment and the large ecosystem.

They are a useful and eco-friendly pest control solution and help control nuisance household pets.

There are more than 650 different species of spiders in the UK – all of which can bite. 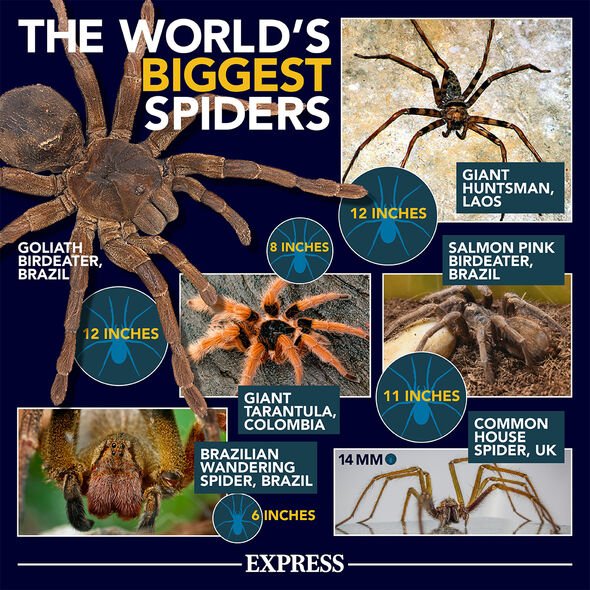 However, there are only 12 of these species which can actually cause harm to a human being.

George Holland, from Victorian Plumbing said spiders “need water to survive” which is why they are often spotted in our baths, sinks and showers.

He said: “A bathroom can be the only place to find some moisture.”
But Mr Holland said citrus was the key natural ingredient for keeping spiders out. 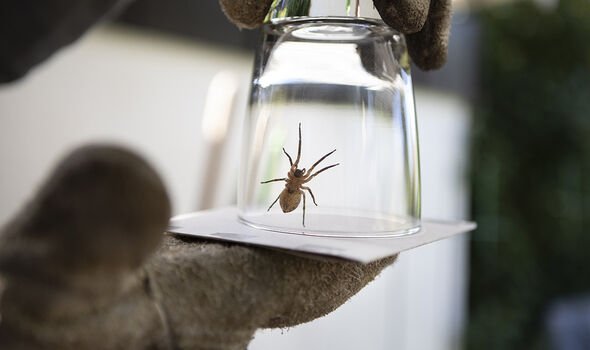 He recommended people making their own spider repellent by mixing citrus and water in a spray bottle.

He said: “Supermarkets charge anything from £4 to £11 for ready-made spider repellent.

“Taking two minutes to make your own using a citrus fruit such as lemon is cheaper, efficient, more economical and it makes your bathroom smell amazing.”