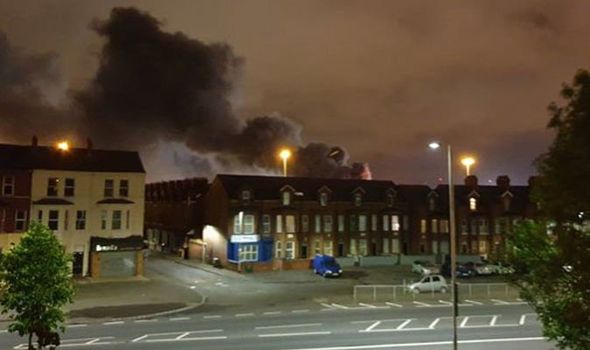 According to the Daily Star, flame and thick smoke can be seen in videos and pictures captured by onlookers. They posted on social media the destruction, which can be seen from long distances away. Reports suggest the fire is currently happening on the Duncrue Industrial Estate. 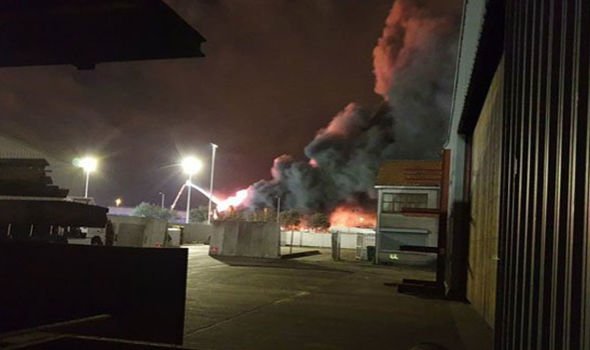 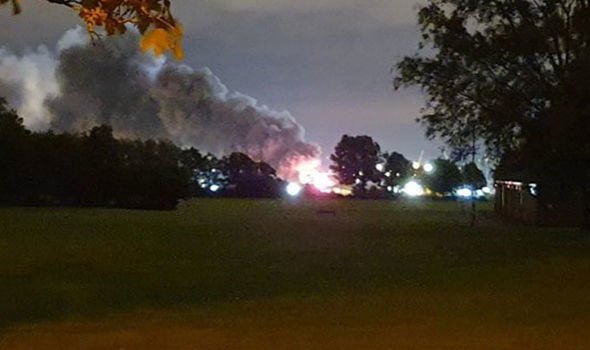 Some say it was started by a major explosion in the north of the city.

No cause has been given as to how the fire began.

One Twitter user wrote: “Thoughts with the Northern Ireland Fire and Rescue Service firefighters in Belfast docks — hoping that wind dies down a bit to give you a chance.

What is likely to close as England approaches lockdown 2.0

It’s been 25 years, yet questions STILL remain about the death of Diana