Mr Lamberts, an MEP for green politics, insisted an extension to Article 50 is best instead of the UK leaving on October 31 despite MPs voting for a Brexit deal. It comes as Prime Minister Boris Johnson threatened to withdraw with his Brexit bill and hold a general election. BBC Radio 4 Today Programme host Nick Robinson asked the Belgian MEP if a three-month extension proposed under the Benn Act is “the way forward”.

Speaking to Radio 4’s Today programme, Mr Lamberts said: “I agree with that.

“I think the best way is not to appear as if we are playing games with the British Parliament is to give what has been asked.

“The British Parliament gave the Benn bill that asked for an extension until January 31.

“We heed the Parliament’s request and I think anything else would be seen as playing games. 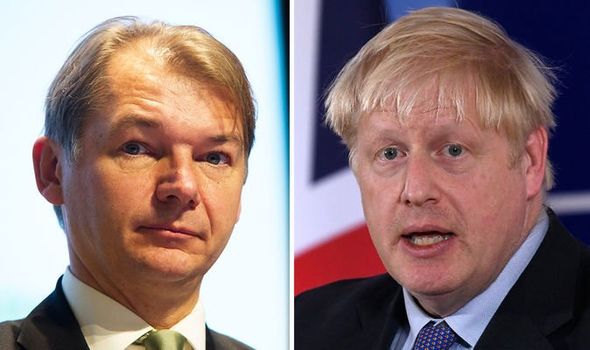 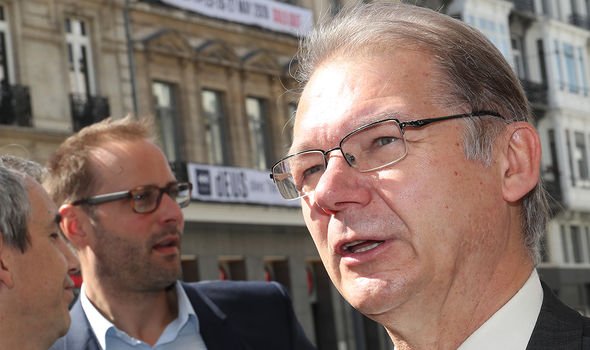 “Personally, I do believe the best thing to do would be to grant a one-year extension and to say to the Brits, ‘come back when you have made up your mind’.

“This is not what was asked so, we will see.”

His comments come as a political expert highlighted a hidden clause in the Withdrawal Agreement Bill (WAB) that could allow Mr Johnson’s parliamentary victory to count as the so-called final meaningful vote on his Brexit proposal.

The BBC’s Whitehall correspondent Chris Mason claimed to have spoken to a Tory minister who has hinted at the potential solution. 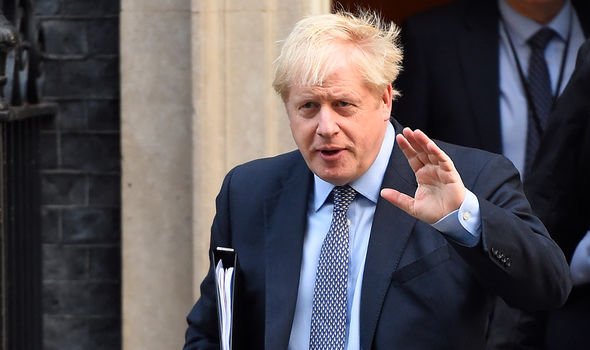 He told the BBC’s Brexitcast: “I was chatting to a Conservative minister who was making an argument about whether or not a meaningful vote to the Government’s deal would be sufficient to get out of the door and then you do the Withdrawal Agreement Bill afterwards.

“And this person was saying well, could tonight’s second reading vote amount to that?

“He was speculating on could you leave, could you legally make the case that you could leave on the basis of tonight’s endorsement?”

Echoing his comments, political editor Laura Kuenssberg said: “As I understand it, the Withdrawal Agreement Bill contains a clause that kills the very notion of the meaningful vote. 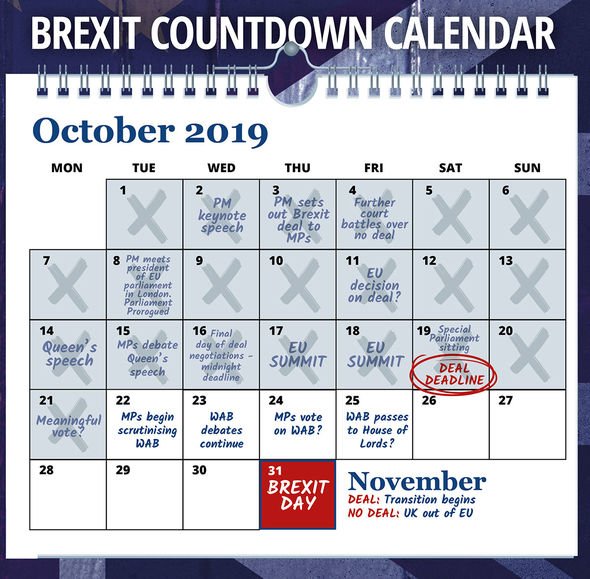 “Someone in Government tried this on yesterday. They said ‘Well, we’ll just make second reading the equivalent of a meaningful vote’.

“And I was told that that wouldn’t fly but who knows?

But Mr Mason warned: “It’s the sort of thing that would probably be challenged in the courts but maybe it is something they could try have a crack at.”

‘Give them damehoods!’: Public figures demand rewards and honours for victorious Lionesses