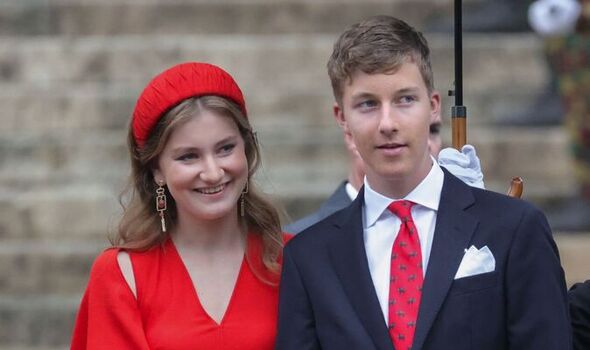 The Royal family of Belgium has released a new photo of Prince Emmanuel to mark his 17th birthday. As with every birthday of a member of the Royal Family, the Royal Palace has shared an unpublished photo of the young Prince, son of King Philippe and Queen Mathilde of Belgium. The portrait was taken at Laeken Castle by the palace photographer Bas Bogaerts.

Born on October 4, 2005, Emmanuel is the second son and third of four children of the King and Queen.

The young man looks serious as he poses for a portrait wearing a navy blue suit and a red tie.

The motifs on Emmanuel’s tie represent wild boars, a reference to the emblem of the Belgian Ardennes, according to Belgian TV channel RTL.

The tie symbol is a hint to his mother, as her family comes from Bastogne, a town in southern Belgium’s Wallonia region near the Ardennes. 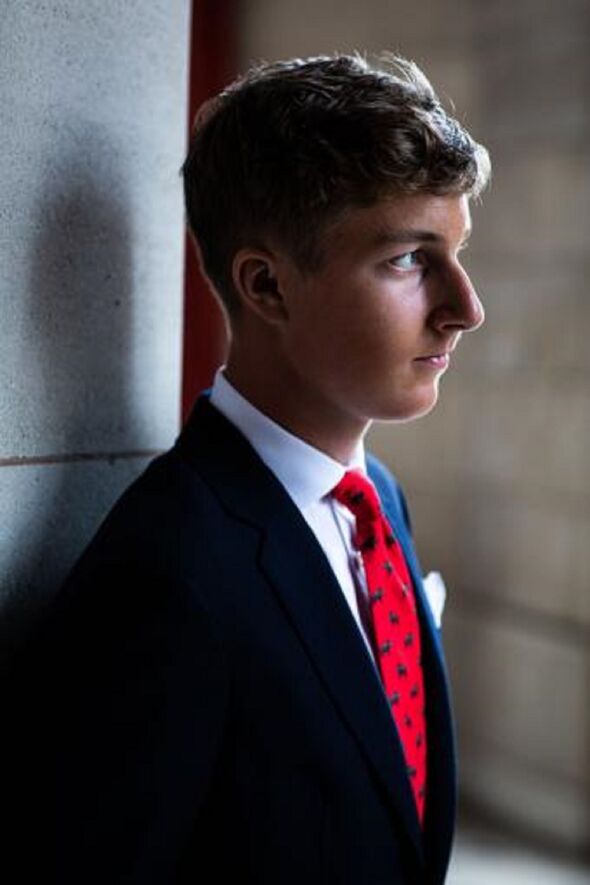 According to RTL, the Prince is very much into sports, as he participated for the first time in the 20km of Brussels this year where he completed the route (incognito) in 1 hour 47 minutes and 41 seconds.

Emmanuel lives with his parents, brother and sisters in the castle of Laeken.

Since the summer of 2020, he has been studying at the International School of Brussels obtaining an international baccalaureate.

His course is taught entirely in English, while previously he was educated in Dutch at the Eureka school in Kessel-Lo. 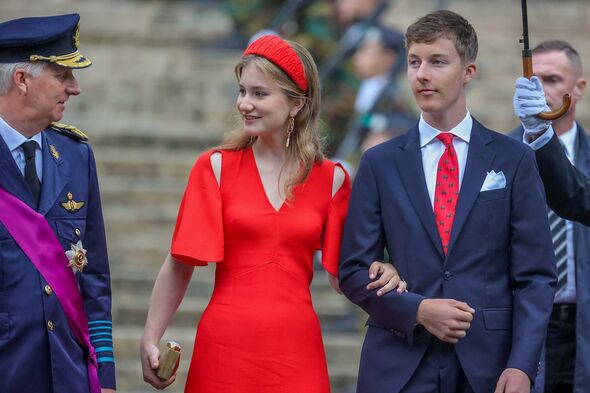 According to the website of the Belgian monarchy, the Prince is fluent in French, Dutch and English and practices the following sports: cycling, skiing, tennis, sailing and judo. He also plays the saxophone.

It is also said of the young Prince: “[He] regularly volunteers in support of the most vulnerable.

“During the corona crisis, the Prince has several conversations over the phone with isolated elderly people in residential care centres in order to support and encourage them.

“He has also been involved in a youth movement for several years.” 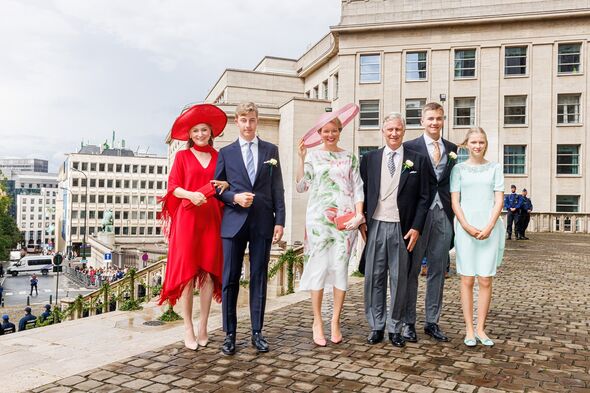 Emmanuel, who is third in line to the Belgian throne has three siblings.

The oldest, Princess Elisabeth, Duchess of Brabant, is 20 years old and is the heir presumptive to the throne.

Prince Gabriel, 19 is the Queen and King’s second child and the youngest is Princess Eléonore, who is 14.

As death toll falls to new low, has Britain turned a corner on the deadly coronavirus?