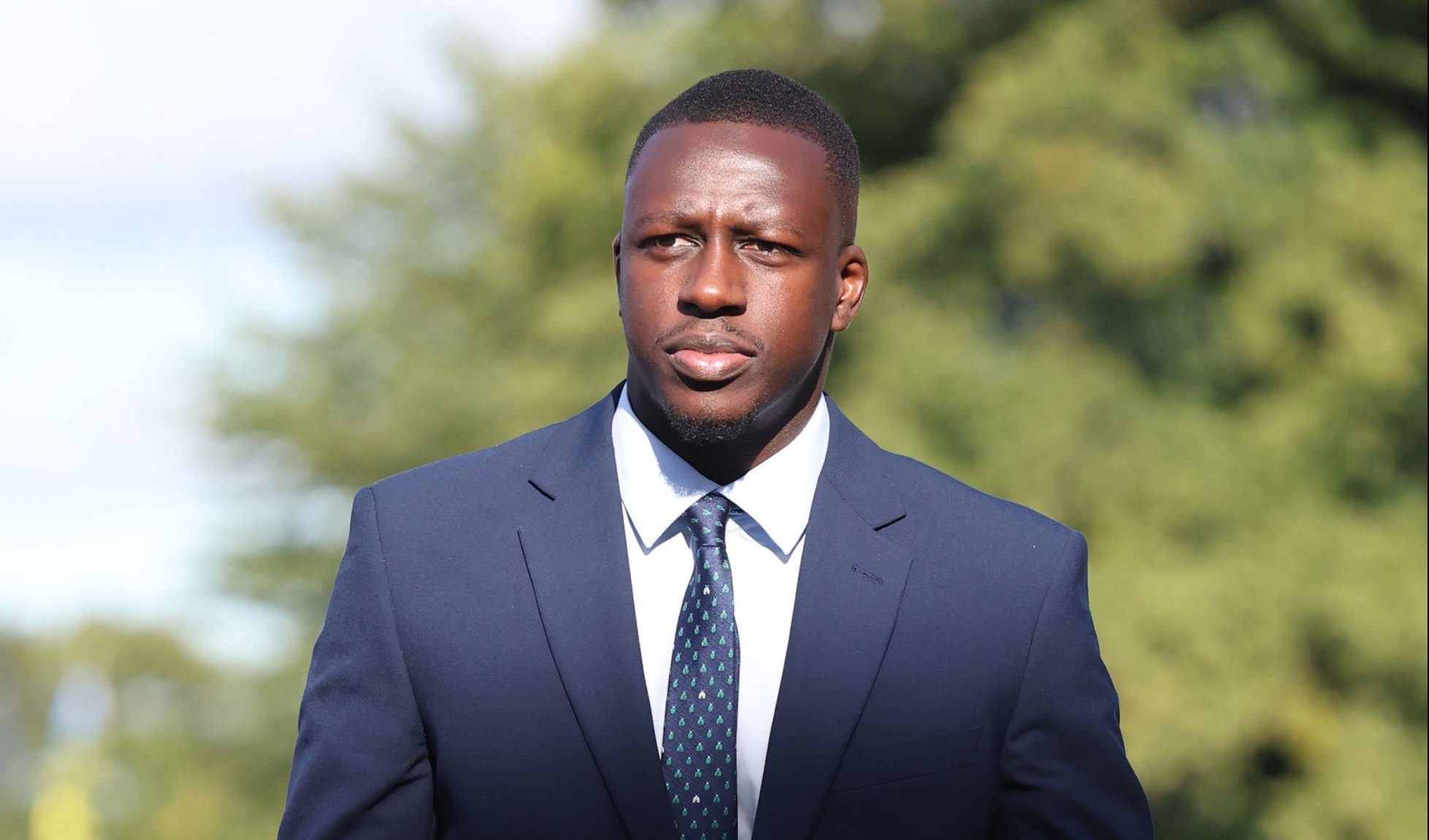 Manchester City’s Benjamin Mendy has been found not guilty of one count of rape at his trial for multiple sexual assault charges.

The charge related to an allegation that the footballer, 28, raped a 19-year-old woman at his mansion in Cheshire on July 24 last year.

The jury cleared him of the charge on the orders of the judge at Chester Crown Court after the prosecution offered no further evidence.

His friend Louis Saha Matturie, 41, was also found not guilty on the direction of the judge of two counts of rape and one of sexual assault against the same woman.

Matturie, from Eccles, Salford, had been accused of raping her on the same night as Mendy and again the following month.

Both men, who had pleaded not guilty, are still on trial for a number of alleged sexual offences, which they deny.

Mendy is charged with another seven counts of rape against four women, one count of attempted rape of a fifth woman and one of sexual asssault of a sixth.

They span at least four different occasions between October 2018 and August 2021.

Matturie is charged with another seven counts of rape and four counts of sexual assault, relating to a total of eight women.

Prince William’s verdict on Prince Harry laid bare amid rift claims: ‘He is a free spirit’

Royal heartbreak: How William was ‘really scared’ for future