Ken Aveyard, 87, has kept the same postage-stamp-sized photo of his wife, Margery, 86, in his wallet ever since she gave it to him on one of their first dates 70-years-ago.  Ken was just 17 when he received the black and white photograph and has treasured it all these years because of its sentimental value. It has remained in his trouser pocket, protected by countless wallets, since 1950.

Ken, a retired salesman, celebrated his 65th anniversary of marriage to Margery yesterday. He said: “The photo of Margery is very important to me, it means an awful lot.

“She gave it to me in the early days and it’s just something that has stuck with me.

“At the time it was a lovely gesture from Margery, and I liked her a lot, so I decided to put the photo in my wallet.

“As the years have gone by my wallets have changed but the photo always remains. 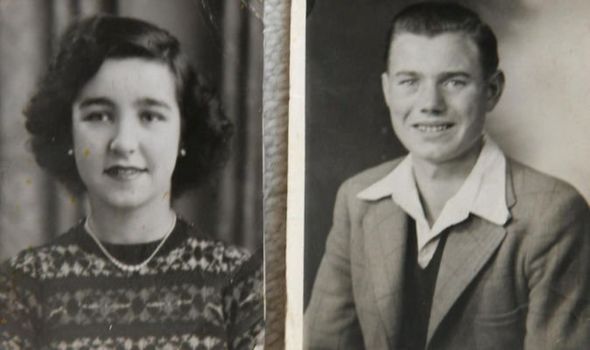 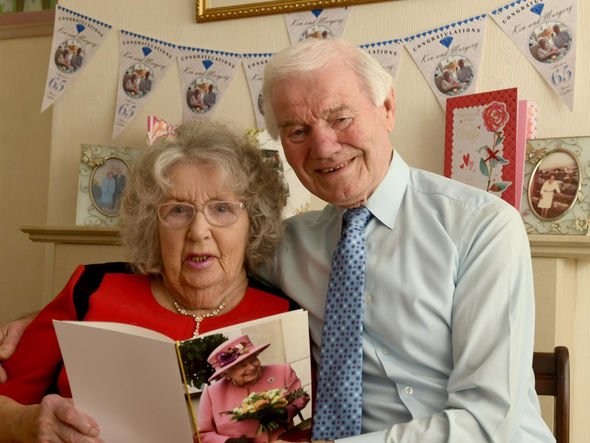 Ken and Margery are from Leeds and met as teenagers in 1950 when they both worked for Yorkshire Egg Producers. Ken would collect eggs from farms whilst Margery worked in the office.

For a while, they had only spoken in passing before they hit it off at a charity cricket match which Ken was playing in.

Whilst the couple were dating, they enjoyed going dancing on Saturday nights and then to the cinema on Sunday evenings.

During one of these early dates, Margery gave Ken the photo which has the words ‘To Kenneth with love from Margery,’ written on the back.

In response, Ken gave Margery a picture of himself which she has also cherished all these years and now sits in a photo album.

Margery said: “I think it’s lovely that Ken has kept hold of the picture all these years. It makes me feel very loved.

“My photo of him is very special too. I’ve kept it all these years as well, although not on my person as he has.”

Ken and Margery celebrated their anniversary yesterday with a bottle of wine and a steak dinner. 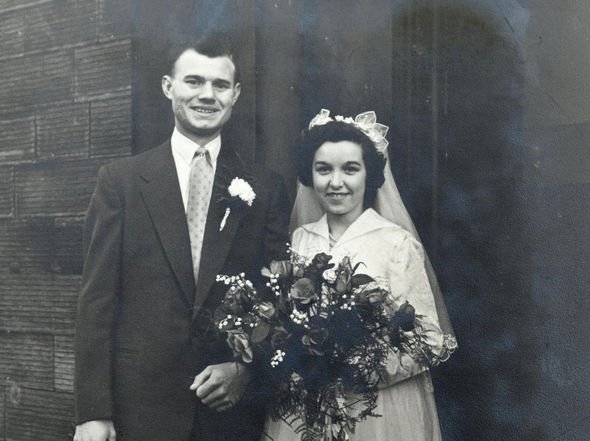 They also received a card of congratulations from the Queen.

Ken said: “It’s been a lovely day, I’m very grateful. We are just in love now as we were when we first met.

“We have had a good marriage and, hopefully, it will continue for some time yet.”

Shortly after getting together, Ken was called up for National Service aged 18 and served as a driver with the West Yorkshire Regiment at barracks in York.

After that, he returned to work at the Yorkshire Egg Producers, where he worked for 25 years before taking a role as a travelling sales representative for a sweet company.

Margery continued to work for the egg company for the next 40 years, during a period when the couple got married, in 1956, and had their son Adrian shortly afterwards.

In retirement, the couple enjoy travelling and have been to America, Italy, Portugal and France.

Ken said: “Hopefully when things get back to normal we can get back to travelling again.”