Prince Charles has been first in the line of succession since his mother, Queen Elizabeth II, ascended the throne when he was four years old. The Queen’s ongoing health struggles have been a cause of concern but the 96-year-old monarch has pushed through as, and when, she has been able to physically. Speaking on the latest Royal Round-Up, the Daily Express‘ Royal Correspondent Richard Palmer discussed the importance of the Queen’s public outings and how they will help to provide the “best chance of a stable future” for the monarchy.

Speaking to host Pandora Forsyth, Mr Palmer said: “Along with the Queen [keeping] things going, appearing in public, then that’s the best chance of creating a stable future and handover of increasingly more responsibilities.

“So, it would be astonishing if the Queen really stepped up her duties.

“I think Prince Charles needs her around for the minute as well in this transitional period that we’ve been in for a long time now”.

For some time, the Queen has been suffering with episodic mobility problems. 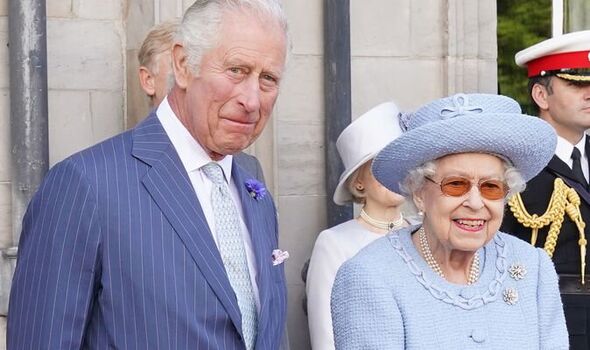 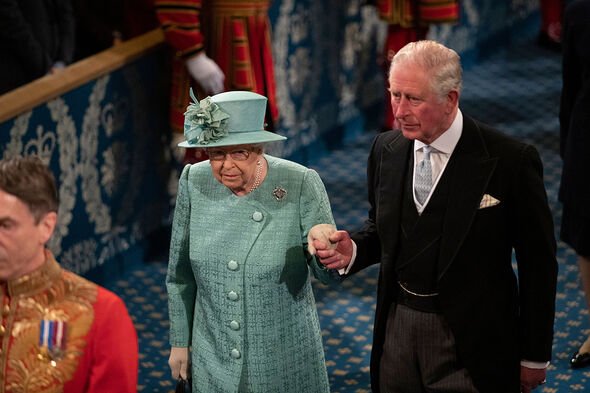 This has led to a decrease in in-person royal duties and an increase in royal responsibility for Charles and other members of the Royal Family.

Other royal members stepping up have included the Duke and Duchess of Cambridge, the Earl, and Countess of Wessex, and the Queen’s only daughter, Anne.

Despite her health struggles, the Queen made a visit to Scotland earlier this week to begin a week of royal events.

The decision for the 96-year-old to travel to Edinburgh was only confirmed on Monday morning.

Earlier this week, she was joined by the Earl and Countess of Wessex for a traditional ceremony opening the Royal Family’s Holyrood week.

Following her arrival in Edinburgh, the Queen took part in the Ceremony of the Keys on the forecourt of the Palace of Holyroodhouse.

During the ceremony, which marks the beginning of Royal Week in Scotland, the monarch is symbolically offered the keys to the city by the Lord Provost. 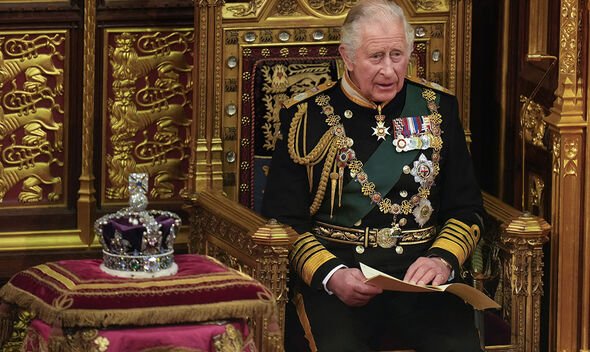 She has cut back on engagements recently and was last seen in public during the Platinum Jubilee.

In May, Prince Charles stepped in to represent his mother at the State Opening of Parliament.

It was only the third time in her 70-year reign that she was unable to attend.

During the event, Charles read out the Queen’s Speech in her absence.

Prince Andrew: Which military roles has he lost – and what else could he be handing back?

Queen should NOT be forced to disclose all personal funds – ‘She has the right to privacy!