Such is the burden of responsibility on his shoulders, the former Prince Charles will have to set aside his grief to turn his attention to matters of state during what could be the busiest and most harrowing days of his life.

Charles, 73, now styled His Majesty, is expected to deliver a televised address at 6pm tonight in honour of his beloved mother.

In the coming days he will meet the Prime Minister and leading politicians from across the UK and Commonwealth, confirm the funeral plans, and tour the United Kingdom with Camilla, his Queen Consort.

The Royal Standard will not be lowered because he became King auto- matically under the terms of the 1689 Bill of Rights and the Act of Settlement of 1701.

But there must be a formal proclamation of him as the new monarch at an Accession Council in St James’s Palace in London as soon as practically possible.

The council is usually convened the day after the death of a sovereign but is expected to be held tomorrow under revised plans because of the timing of the Queen’s death.

Charles has become known for his commitment to royal duty, environmental campaigning and charity work over the years. But for much of that time he has also courted controversy. 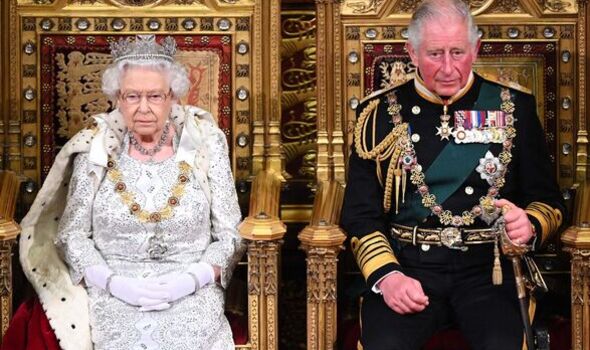 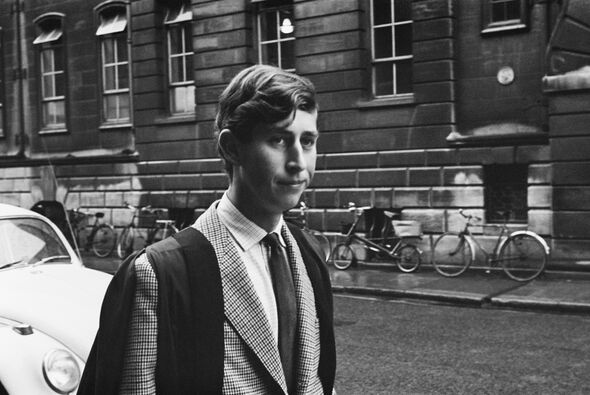 His efforts to act as a one-man campaigner, provoking debate on everything from education to architecture and organic farming, has sometimes made educat arch far ha tim him a divisive figure accused of meddling in politics. But he has often been proved right.

And, after campaigning on environmental issues for half a century, he is now widely treated as a visionary who alerted the world to the danger of climate change long before many politicians were willing to accept it.

In the past few years he has tempered much of his rhetoric and assumed a more neutral position as a king-in-waiting. Aides think he might still use his powers as King to host climate change conferences but he is likely to be much more circumspect about his own views now he is monarch. 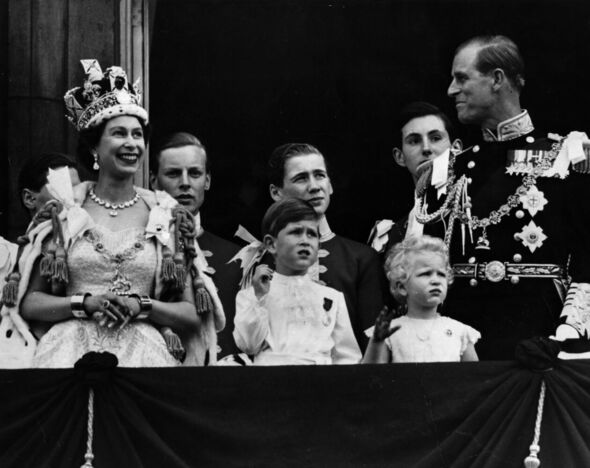 His personal life has also affected the public’s view of him during his long wait to be monarch – notably the breakdown of his marriage to Princess Diana and his affair with Camilla Parker Bowles, now his wife and Queen.

At the time of their 2005 wedding, aides insisted Camilla, now 74, did not want to be Queen and preferred to be Princess Consort.

But critics suspected that was never Charles’s plan and, 17 years after they married, the Queen paved the way for her to become the next Queen Consort by letting it be known that it was her sincere wish for her to take the title.

Prince William and Kate will now be known as the Duke and Duchess of Cornwall and Cambridge until the King bestows the titles of Prince and Princess of Wales upon them.

As the UK’s head of state, Charles will undertake constitutional and representational duties which have developed over 1,000 years of history.

He is now head of the Armed Forces and supreme governor of the Church of England, and also monarch of 14 overseas Commonwealth realms, including Canada, Australia, and New Zealand.

The new King’s Coronation is not likely to take place until next year at the earliest and will involve much detailed planning.

Codenamed Operation Golden Orb, the service in Westminster Abbey is expected to be shorter, cheaper and more inclusive of multi-faith Britain. But the Coronation remains a deeply religious Anglican occasion.

The Queen acceded to the throne in February 1952, but her coronation did not take place until 16 months later, in June 1953.

Unlike the Queen, who became sovereign in her 20s, Charles has spent more than 70 years as a king-in-waiting, becoming the longest-serving heir apparent in British history.

Charles was educated at Gordonstoun in the Highlands, later telling of his unhappy time there.

In 1967 he went to Cambridge University, then joined the Armed Forces.

In 2005 the polo-playing Prince married Camilla Parker Bowles. He is retired from polo now.