There may be 250 black leopards and 250 pumas in rural areas of the UK. Doctor Andrew Hemmings has received a multitude of reports of big cats and believes 80 percent are credible. Dr Hemmings, of the Royal Agricultural University in Cirencester, said he believes there are hundreds of large predatory cats in the wild.

Over the years there have been many photographs taken of what could possibly be big cats in the British countryside.

Dr Hemmings has discovered large bite marks – the signature measurements of big cats on prey such as deer – across the UK.

On August 9, what seemed to be a Savannah cat was observed at 4pm wandering across Coldham’s Common in central Cambridge.

The animal was caught on camera. 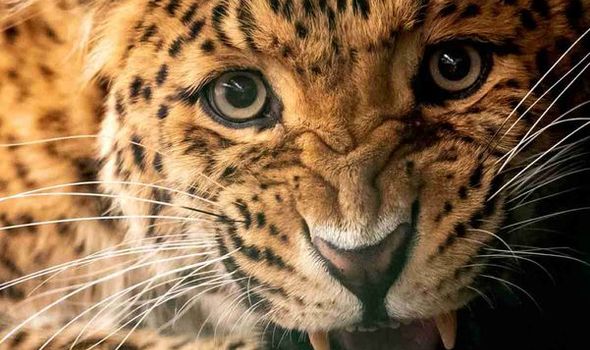 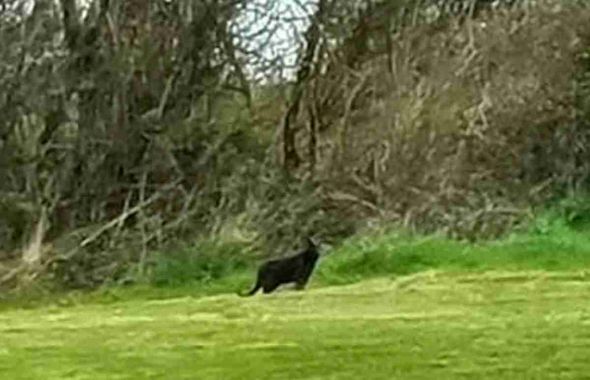 The photograph was taken by Dan Underwood, who spoke to the Daily Mail and said: “It was the size of a medium dog, lean and very agile looking.

“It was a light sand colour with dark spots and big pointed ears.

“Much bigger than a regular cat.

“It had no collar and didn’t seem to be in any panic. 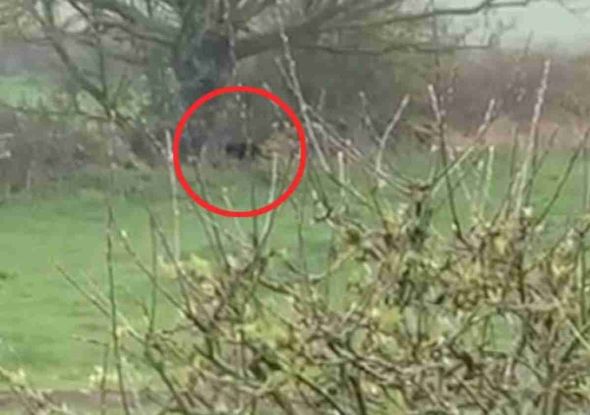 “It just simply walked on by.

“It walked by, stopped for a sec then carried on walking.”

After authorities were notified of the sighting, armed police were deployed to the area.

An expert from Exmoor Zoo called Danny Reynolds, said the cat was a Serval.

If this animal was purchased as a pet, the owner would need a dangerous wildlife license.

Last year, in this same area of Exmoor, a cheetah-like cat was sighted.

Throughout the UK, Norfolk has had the most reported sightings, with a total of 57 having been sighted.

Coronavirus: Premier League football could return ‘within weeks’ with matches behind closed doors

Meghan and Harry 'fly on second private jet in a week'

What about YOURS? Putin demands UK give Falklands back – but maintains own islands claim