The steadily approaching publication of Prince Harry’s book has loomed over the royal family since he announced his intention to release the memoir in 2021. The Duke and Duchess of Sussex sparked a storm of controversy last year after levelling a series of shocking allegations at members of the royal family. With the memoir scheduled for publication this autumn, Prince Harry’s new tales of royal life threaten to reignite turmoil for the Palace as royal commentators have warned the Oprah Winfrey interview could look like “child’s play” in comparison.

Speaking on Times Radio, royal editor for the Sunday Times Roya Nikkhah said: “They might all be scooped later this year with Prince Harry’s own memoirs.

“It promises to, possibly, cause some of the biggest drama the royal family has seen.

“He’s going to write what he describes as this intimate and heartfelt book – no holds barred. 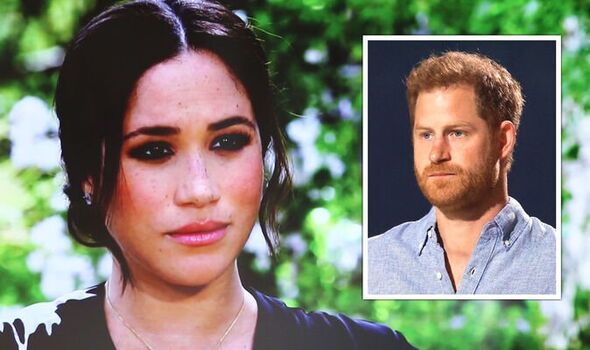 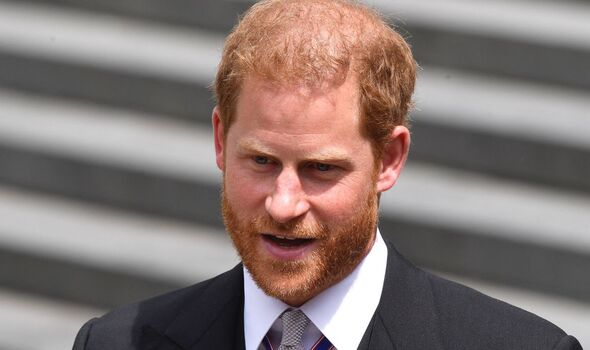 Ms Nikkhah added: “I think the royal family are in the braced position going forward to all of that.”

In a statement announcing his intention to release a memoir, Prince Harry said: “I’m writing this not as the Prince I was born, but as the man I have become.

He continued: “I’ve worn many hats over the years, both literally and figuratively, and my hope is that in telling my story – the highs and lows, the mistakes, the lessons learned – I can help show that no matter where we come from, we have more in common than we think.

“I’m deeply grateful for the opportunity to share what I’ve learned over the course of my life so far and excited for people to read a firsthand account of my life that’s accurate and wholly truthful.”

Read more: Harry memoir to be ‘most devastating royal release’ since Diana book 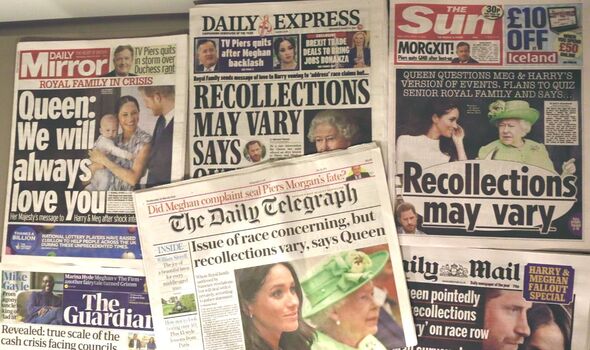 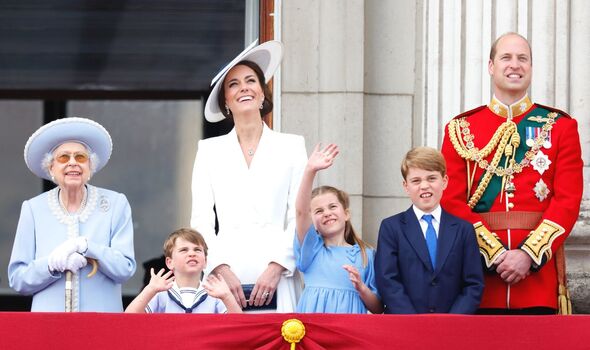 In their interview with Oprah Winfrey, the Duke and Duchess of Sussex made serious allegations against members of the royal family, accusing the firm of letting them down.

Prince Harry criticised the Palace’s failure to intervene when his wife, Meghan Markle, was facing a storm of media criticism.

The Duchess of Sussex suggested that, during her first pregnancy, there had been “concerns and conversations” among royal members over the skin tone of the couple’s son Archie.

“At the time it was awkward; I was a bit shocked.”

Don’t miss:
‘Worse than a crime’ Meghan blasted over Oprah interview  [ANALYSIS]
Prince Harry ’embraces life outside Royal Family’ with ‘new accent’ [INSIGHT]
Prince Harry has too many US ties to return ‘Never come back’ [REVEAL] 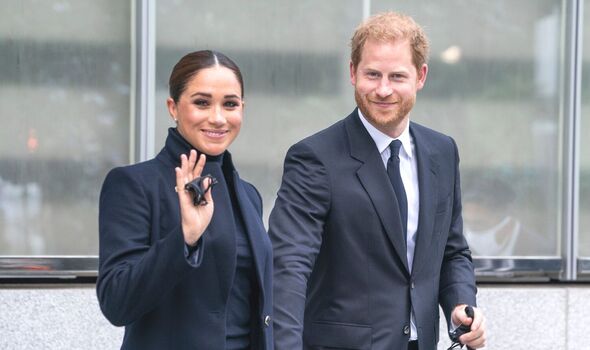 Following the interview, an official statement was released on behalf of the Queen in response to the startling allegations.

The statement read: “The issues raised, particularly that of race, are concerning. While some recollections may vary, they are taken very seriously and will be addressed by the family privately.”

An announcement from publisher Penguin Random House did not give an exact release date for the book but explained the memoir was “tentatively scheduled for late 2022.”

There has been speculation that, due to the lack of a precise release date, the publication of the memoir may have been subtly delayed while considerations are made about its contents.

Read next:
Kate Middleton’s body language was in ‘shock’ seeing Meghan Markle
‘Oblivious to the wrongs’ Rishi Sunak compared to Harry and Meghan
‘Won‘t be a feel-good read’ Harry’s memoir to be ‘painful’ for Firm
Prince Harry and Meghan Markle receive ‘proper’ protection
‘Hash it out behind the scenes’ Queen hopes to resolve Sussex row

Short-staffed Met police ‘fails victims and its own officers’