The worst-hit species is one of the most familiar birds in Britain, the house sparrow. Though it is still the third commonest bird, today there are 10.7 million fewer pairs than in 1966. The number of birds lost nationally is 86 million adults but this has been masked in the overall total by a few species enjoying spectacular increases. These include wrens which have increased by 6.5 million pairs, possibly thanks to a run of milder winters.

The State Of The UK’s Birds 2020 report is produced by groups including the RSPB, British Trust for Ornithology, the Wildfowl & Wetlands Trust and the Government.

The overall long-term loss equates to a decline of about 18 percent – or one in five breeding birds.

Just 11 native species with more than two million pairs each account for 60 percent of all the UK’s breeding birds. 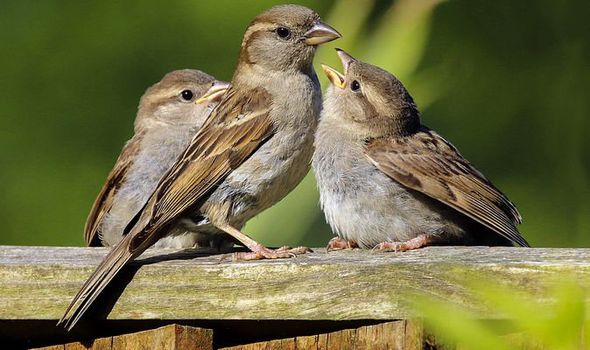 Fiona Burns, lead author of the report, said: “The UK’s birds are telling us that nature is in retreat. The continuing losses seen across many species are not sustainable and more needs to be done to stop the declines and help populations revive and recover.”

The report highlighted a 27 percent decline in woodland birds since the early 1970s.

Willow tits, whose UK subspecies is found nowhere else in the world, has dropped 94 percent since 1970 and by 33 per cent since 2008.

Five other woodland specialists – willow and marsh tit, lesser-spotted woodpecker, lesser redpoll and spotted flycatcher – are now down to less than a quarter of their population from 50 years ago.

Hyde and Seek: More than 30 families to sue creche after RTÉ Investigates exposé