The Ministry of Defence is expected to tender for 20 new medium choppers later this year to replace the ageing Puma, which cannot operate on warships because of its high centre of gravity. Though there are several contenders, Special Forces chiefs have made it known they want the US-produced model, made famous in the Hollywood blockbuster Black Hawk Down.

A senior SBS source said: “It is basic but has consistently evolved and, for us, stands head and shoulders above the rest.

“It has a proven track record for taking knocks and still flying while some of the potential contenders would present more of a target on the battlefield.”

They will look at three options to replace the Puma in the £450million deal for a new medium helicopter.

The Airbus Eurocopter and the Italian-designer Leonardo were originally focused on the civilian market but have military versions. However the new Sikorsky Black Hawk S70M is the frontrunner. They say its robust airframe, which has operated across the Middle East, is the stalwart of US special ops and recent updates make it the most reliable and safest choice. It is also already cleared to operate from Royal Navy vessels. 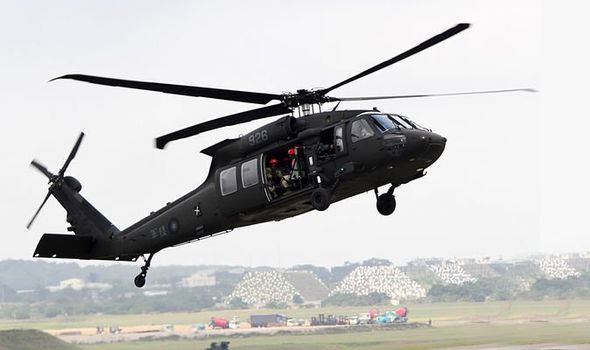 Increased interoperability with US Special Forces is also central to thinking and the SAS and SBS already work side by side in Iraq and Syria.

But defence cuts and a new strategy for the Armed Forces means the UK will be working even more closely with the US.

And the creation of the British Army’s new Ranger force will see soldiers not only brandish US-style Ranger shoulder patches, but work on joint operations, exercises and exchange programmes.

A Far-Right Dilemma for Europe’s Mainstream: Contain It or Join It?