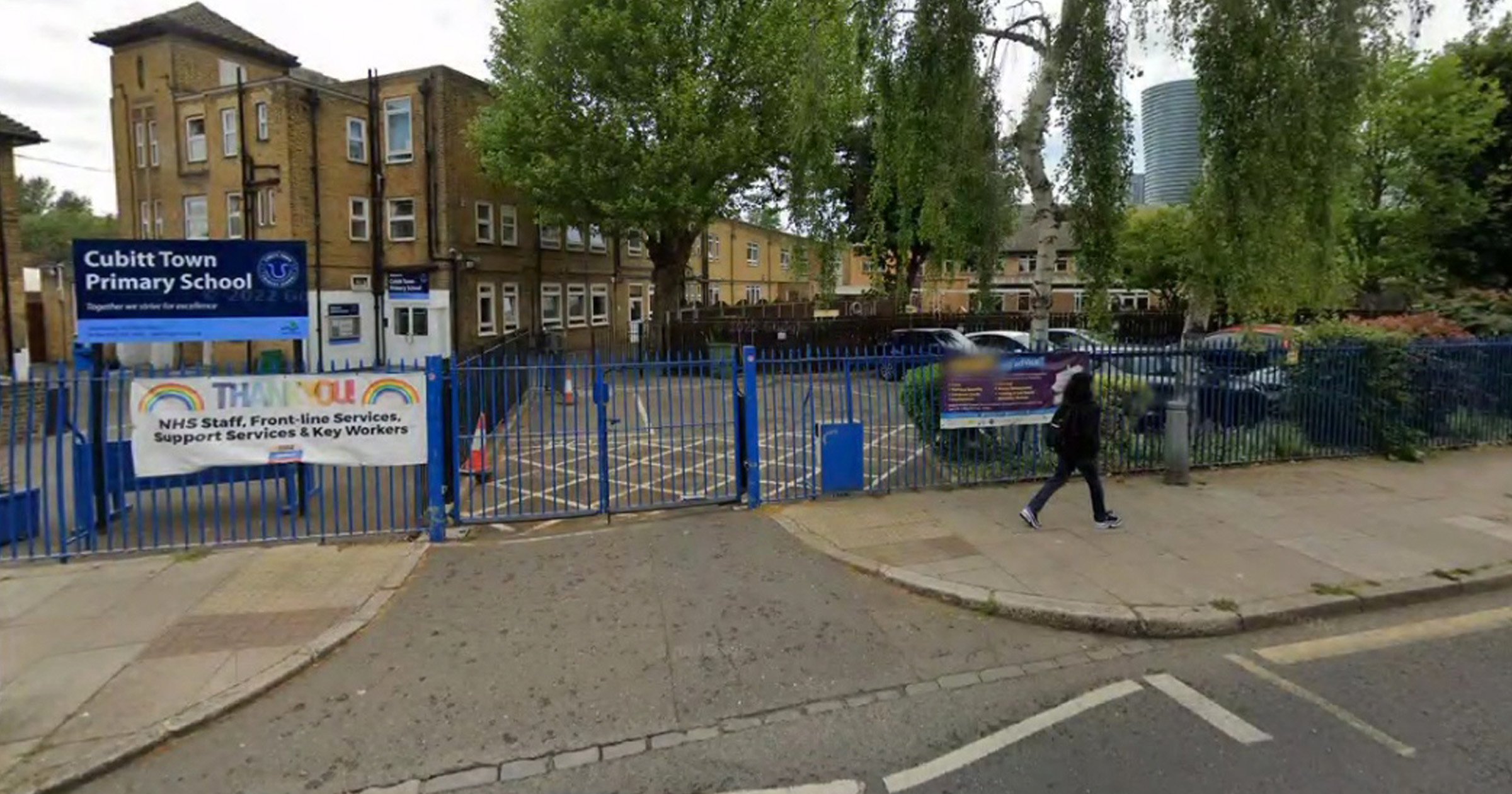 A black teaching assistant who was told she couldn’t work from home during the pandemic despite having a clinically vulnerable son has won £17,000.

Abi Balogun fought back at the order after learning that a white colleague in a similar role to her was allowed to do her job remotely from January 2021 as her mother was shielding due to a health condition.

But she was sacked after complaining to bosses at Cubitt Town Infants’ School in Isle of Dogs, London, where she worked as a special needs and disabilities assistant.

The single mother, who was also looking after a school-aged girl, was caring for her son while he underwent cancer treatment during the UK’s third round of lockdown restrictions.

She was given work which involved face-to-face interactions with pupils and colleagues even though she was promised it was a ‘non-contact role’, an employment tribunal heard.

On January 28, she texted the school’s deputy head, Emmy Alcock: ‘Hi Emmy, I’ve made a conscious decision to do what’s right for my family and stay home during the lockdown.

‘It is impossible to work in isolation in school. Staff are everywhere and have come to speak to me without a face covering.

‘It’s not a risk I’m willing to take. Pupils have also approached me to show me their work, and I won’t turn them away.

‘My children were too in school while I was at work which defeats the purpose.’

Ms Alcock replied: ‘Hi Abi, I understand your concerns and why you want to stay at home.

‘As the shielding document is for your son and not yourself, you are still expected to attend work.

‘All staff apart from those that are themselves clinically extremely vulnerable are expected to attend work. This is the guidance from the DfE.’

Ms Balogun then referred to her white female colleague, named only as ‘LC’, who was allowed to work remotely.

She asked: ‘To my knowledge, a specific co-worker is not clinically vulnerable however lives with a family member who is and shielding, why are they not expected to attend work, on the other hand, I have to?’

Ms Alcock replied saying she had ‘done everything I can’ to help the situation.

Ms Balogun brought up the Equality Act in a subsequent message, but an hour later Ms Alcock terminated her contract and notified the agency which the teaching assistant was employed through, the panel was told.

At the tribunal, the school claimed the two womens’ roles were not comparable, but the panel rejected this and said it was ‘not satisfied’ by its explanation of Ms Balogun’s sacking.

The panel concluded: ‘Little thought was taken by the school prior to the termination of Ms Balogun’s services by Ms Alcock of how she could be accommodated working from home.

‘This was in stark contrast to LC who was allowed to work from home presumably with the necessary software to do so.

‘Ms Balogun had a good work record and there were no performance or disciplinary issues with her.

‘The tribunal was not satisfied that the explanation provided by the school at the hearing was reasonable as to why she could not work from home especially given her good work record, superior qualifications and adaptable experience.

‘We were perplexed by the actions of Ms Alcock as it was clear to us that she was aware Ms Balogun was a single mother looking after two children, one of whom was suffering from cancer and was clinically vulnerable.’

Ms Balogun lost a separate unfair dismissal claim as she was not directly employed by the school, but through an agency.