Queen's passion for horses and animals discussed by Morton

The Queen has long displayed her love of horses, which is also a common favourite hobby for various members of the Royal Family. The monarch is a patron of various equine societies, including the British Horse Society and the Thoroughbred Breeders’ Association.

But royal expert Daniela Elser described the Queen’s passion for all things equine as “blazingly apparent”.

She painted the passion as a “soul-level joy”, distinct from the appearance of Her Majesty “on duty”.

Ms Elser wrote in the New Zealand Herald: “As far as the world is aware, the Queen generally only has two expressions: Regal and Horse.

“The first is the sort of thin-lipped, dour rectitude we are used to seeing when she is firmly on duty and the second is the deep soul-level joy that is blazingly apparent every time she is near anything equine.” 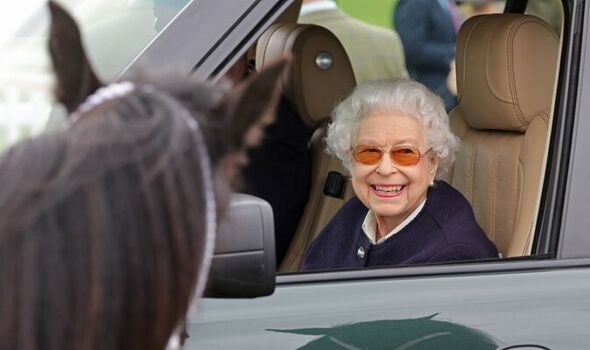 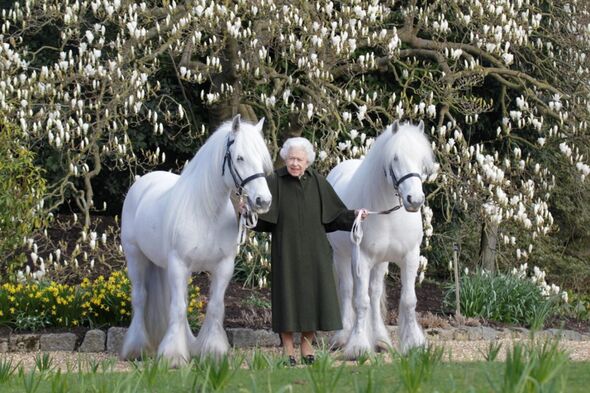 Earlier this summer, it was reported that the Queen had returned to the saddle after a hiatus from horse-riding following medical advice.

The 96-year-old has been experiencing sporadic mobility issues in recent months.

A source said the news was a “wonderful sign” for the Queen’s health, and a “remarkable” feat.

They told the Sun: “The Queen has enjoyed being on her horse again. 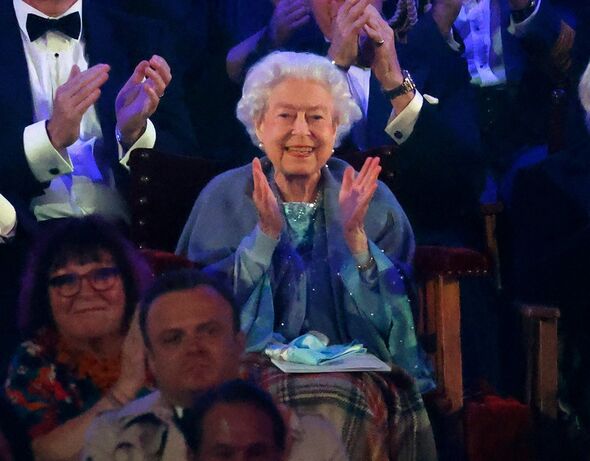 “Riding again is a wonderful sign after those worries about her health.

They added that the Queen had “missed” being in the saddle for the months in which she was unable to ride.

It is thought the then Princess Elizabeth had her very first riding lesson aged just three. 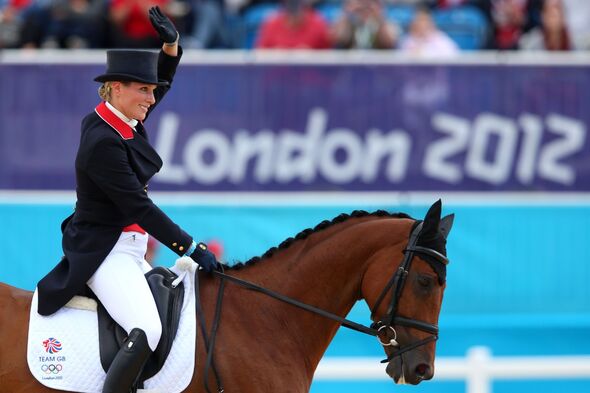 She missed the annual royal staple event at Ascot earlier this year, but did make an appearance at the Royal Windsor Horse Show back in May.

Ahead of celebrating her 96th birthday, Buckingham Palace released a never-before-seen shot of the Queen alongside two horses.

The portrait was released by the Royal Windsor Horse Show, and was taken on Windsor’s grounds the previous month.

In the photo, the Queen stands between two stunning white ponies and a magnolia tree.

The two ponies, Bybeck Nightingale and Bybeck Katie, also starred in a Platinum Jubilee equestrian extravaganza dedicated to the Queen.

The Queen’s love of horses has also been inherited by her daughter, Princess Anne, who was the first member of the Royal Family to compete in the Olympic Games.

She competed at the Montreal in 1976, riding the Queen’s horse, Goodwill.

The Princess Royal’s daughter, Zara Tindall, in turn took up the equestrian mantle at the Olympics.

She won a silver medal at the 2012 Olympic Games as part of Team GB’s equestrian eventing team.