LONDON (Reuters) – Scotland’s highest court of appeal ruled on Wednesday that British Prime Minister Boris Johnson’s decision to suspend parliament for five weeks was unlawful and should be annulled. 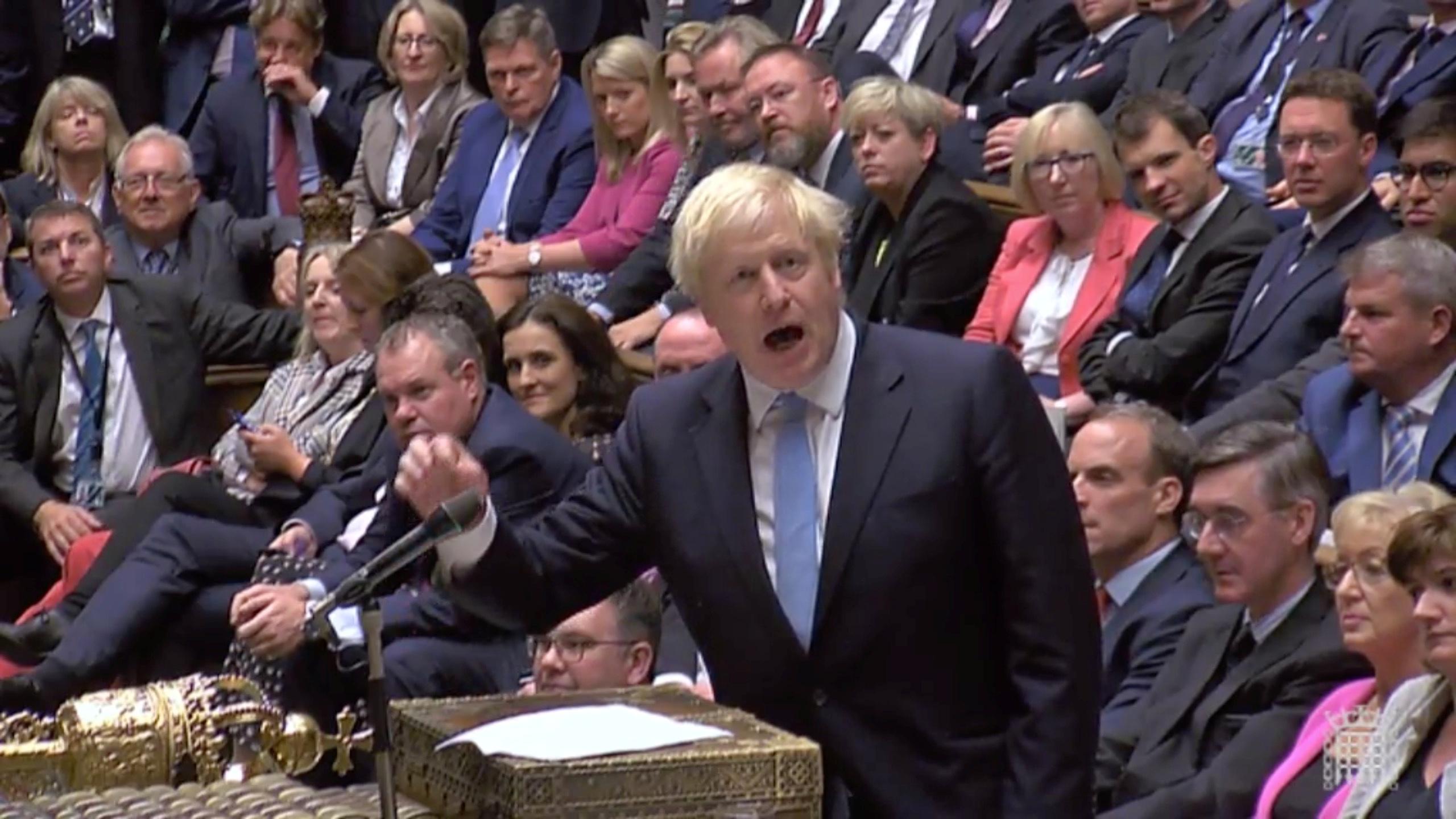 Parliament was prorogued, or suspended, on Monday until Oct. 14, a move opponents argued was designed to thwart their attempts to scrutinise his plans for leaving the European Union and allow him to push through a no-deal Brexit on Oct. 31.

“We are calling for parliament to be recalled immediately,” Scottish National Party lawmaker Joanna Cherry, who led the challenge, told Sky News after the verdict by Scotland’s Inner Court of Session.

“You cannot break the law with impunity, Boris Johnson. The rule of law will be upheld by Scotland’s courts and I hope also the Supreme Court of the United Kingdom,” Cherry said.

In the summary of their decision, the three Scottish judges concluded that the principal reason to prorogue parliament was to prevent it holding the executive to account over Brexit and to allow Johnson to pursue a no-deal Brexit policy.

“The only inference that could be drawn was that the UK Government and the Prime Minister wished to restrict Parliament,” the summary said one judge, Lord James Drummond Young, had concluded.

“The Court will accordingly make an Order declaring that the Prime Minister’s advice to HM (Her Majesty) the Queen and the prorogation which followed thereon was unlawful and is thus null and of no effect.”

Johnson announced on Aug. 28 that parliament would be prorogued, saying the government wanted the suspension so it could then launch a new legislative agenda.

Opponents argued that the real reason was to shut down debate and challenges to his Brexit plans. The court was shown documents that showed Johnson was considering prorogation weeks before he asked Queen Elizabeth to suspend the legislature.

“The UK government needs to bring forward a strong domestic legislative agenda,” a government spokesman said in response to Wednesday’s ruling. “Proroguing Parliament is the legal and necessary way of delivering this.”

On Friday, London’s High Court rejected a similar challenge by campaigners and an appeal in that case is due to be heard on Sept. 17 at the Supreme Court

Johnson, who took office in July, has promised to take Britain out of the EU on Oct. 31 with or without a withdrawal agreement.

Before parliament was suspended, lawmakers forced through legislation which forces the prime minister to seek a three-month delay to Brexit on Oct. 19 if no divorce agreement has been agreed to prevent a no-deal Brexit.

However, Johnson has ruled out asking the EU for any extension to the exit date.

Princess Anne to pay respects after 11 children killed in fire