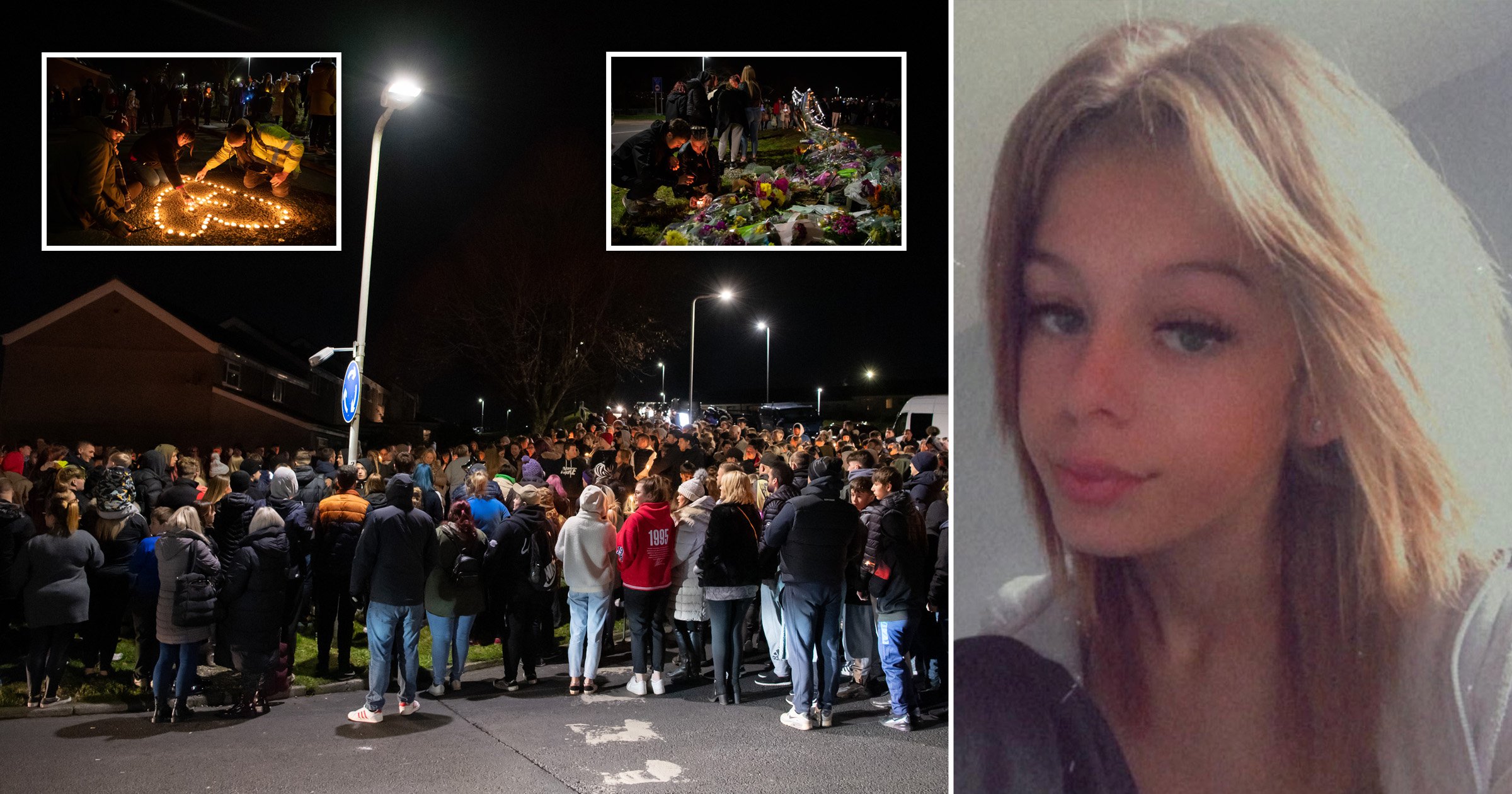 One of the men arrested in the aftermath of the disappearance of Bobbi-Anne McLeod has been released without charge.

Police have also revealed there is ‘no known link’ between a suspect still in custody and the 18-year-old.

Two people were arrested after a body was discovered in the search for the missing teenager in Plymouth.

She was last seen alive at a bus stop in Leigham on Saturday at around 6pm on her way to meet friends in the town centre.

A body believed to be hers was found at Bovisand, a coastal area around seven miles from where she was last seen.

Two men, aged 24 and 26, were arrested on suspicion of murder on Tuesday.

Devon and Cornwall Police said on Thursday that the 26-year-old man has since been released from custody without charge and no further action will be taken against him.

The 24-year-old is still being held, the force said.

Speaking outside Crownhill police station in Plymouth, assistant chief constable Nikki Leaper said: ‘I can confirm that at this time there is no known link between the suspect and the victim.”

She continued: ‘I would like to reassure the public that at this time we are not seeking anyone else in relation to this matter.’

Ms Leaper said officers had been granted a warrant of further detention for the suspect.

She added: ‘This warrant enables police to extend the time in which a person can be detained within police custody whilst an investigation is ongoing.’

Ms McLeod’s headphones and tobacco were found at the Bampton Road bus stop where she was last seen, one of her friend’s said.

The 19-year-old, who asked not to be named, described Ms McLeod as ‘the nicest person’, adding: ‘She just used to light up the room, she always knew how to make you laugh. She was sweet – and she was so tiny.

Locals have been laying floral tributes close to the site of Ms McLeod’s disappearance.

A candlelit vigil for the teenager close to the bus stop is planned for 6pm on Thursday.

Donna McLeod, the victim’s mother, was very distressed during the vigil but was able to thank the crowd for all the love and support her family had received over the last few days.

She said: ‘Thank you for doing everything to try and find her and bring our baby home.’