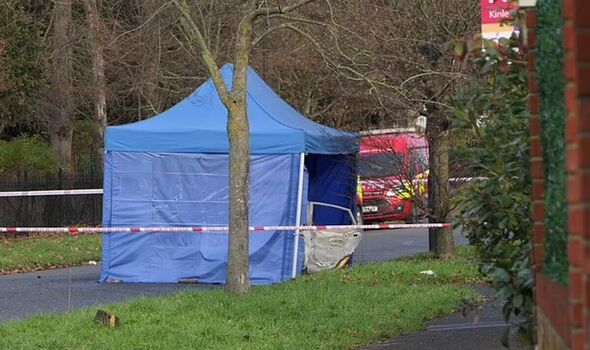 Police have launched a probe after a body was discovered in a burnt-out car in South-West London today.

Emergency services were alerted to a vehicle in flames early this morning when they received a call to the area at 2.30am.

They made the grisly discovery after firefighters extinguished the blaze, and pronounced the person dead on the scene.

A spokesman for the Metropolitan Police said officers are now working to establish the circumstances.

They said: “Police were called at 02.34am on Tuesday, 27 December, to reports of a car on fire in Clarence Avenue, SW4.

“Officers attended along with the London Fire Brigade. After the fire was extinguished, the body of a person was found inside the car.

“They were pronounced dead at the scene. Officers are in the process of identifying the person.

“The death is being treated as un-expected and further enquiries are taking place to establish the circumstances.”

Police told the Daily Mail it is “too early in the investigation” for officers to say whether the incident appeared suspicious.

Speaking to the publication, someone living near the scene said they were awoken to a police presence in the early morning.

They said they “started seeing flashing lights” from around 3.30am, just over five minutes after emergency services received the call.

They said: “When I pulled back the curtain and looked out, all I saw were huge flames coming from the house”.

The neighbour added: “All I saw were red flames.”